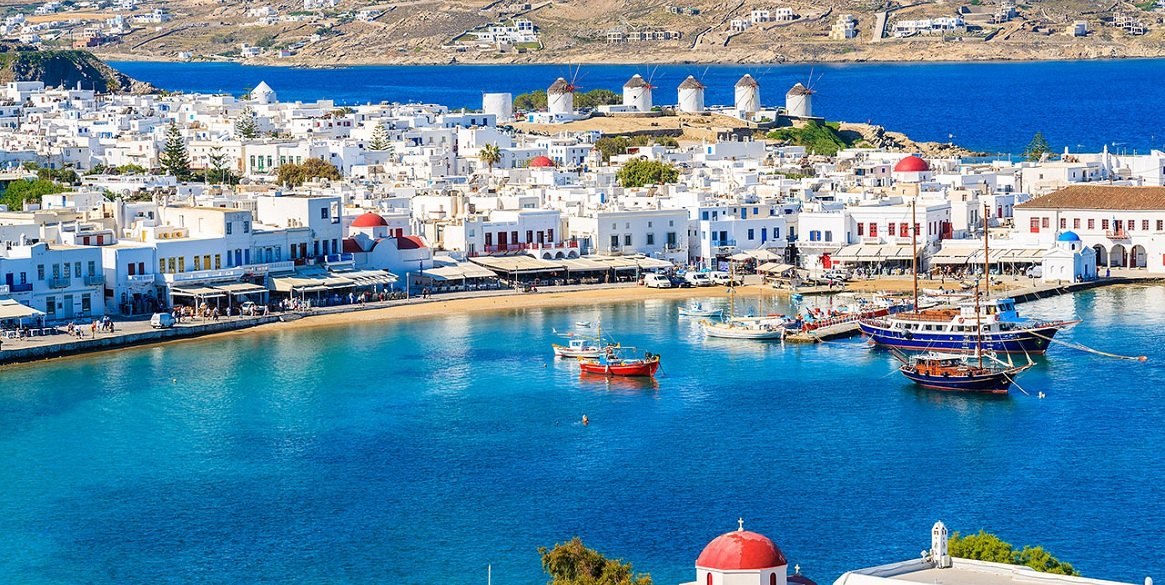 Mykonos is one of the Cyclades Islands of Greece. It is one of the most visited islands in Greece, and the reason is easy to see. The beaches and stunning seascape are really appealing and great for recreational activities like sunbathing, snorkeling and even partying. These things should be on your to-do list whenever you visit this gem. 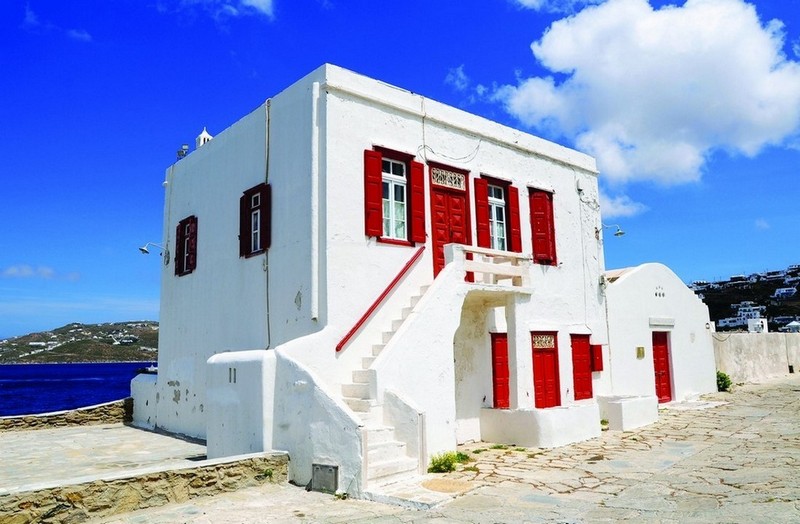 The Mykonos Folk Museum has three houses that bear testimony of the rich history of the island. The main museum is located in the House of Kastro, Chora. This museum was built in the 18th century. There are numerous Cycladic costumes and paintings which date back to ancient times in this museum.

Make a trip to Delos 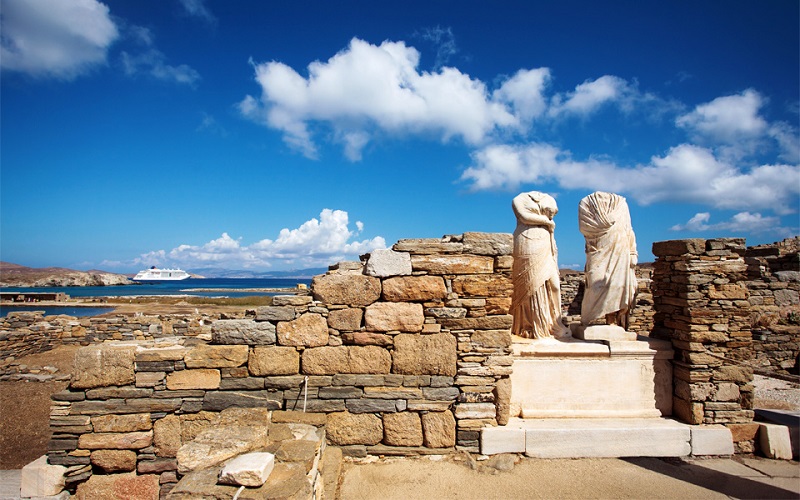 Known as the birthplace of a mythical god, Apollo, Delos was once the thriving business hub of ancient Greece. The quaint town charms mainly lovers of archeology to its presence. Delos has been dubbed the crown jewel of archeological sites of all the Cyclades. Sites to visit include the Sanctuary of Apollo and the enormous terrace of Lions. 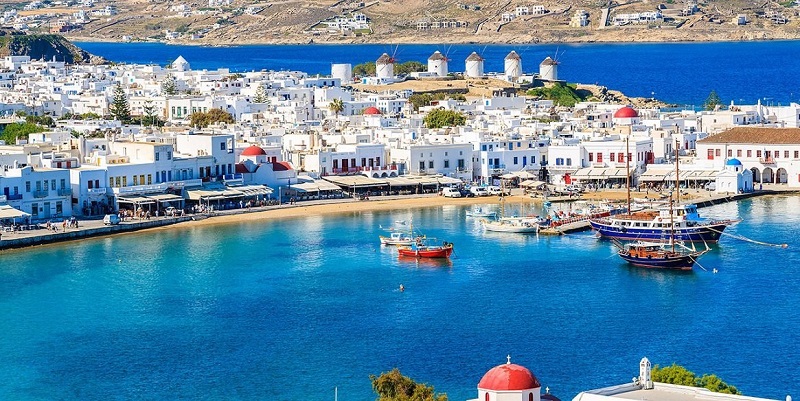 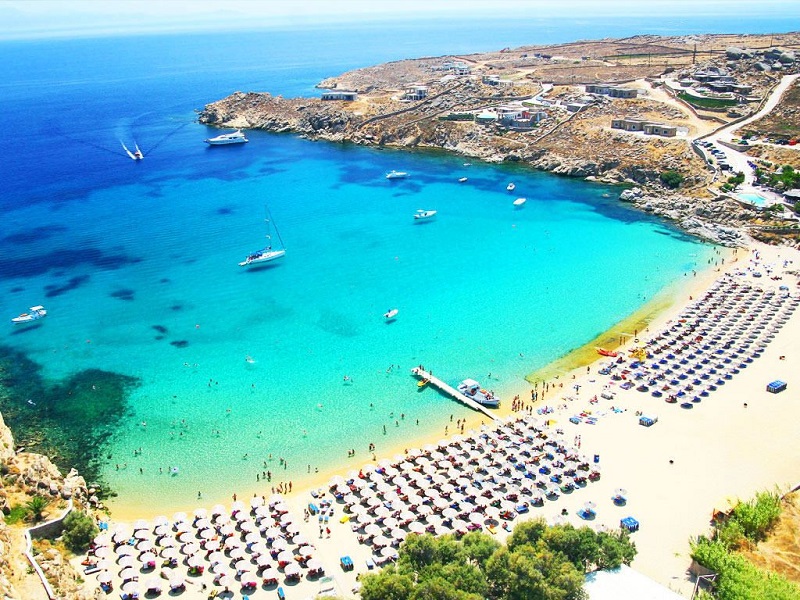 Holidaymakers go to Mykonos for two main purposes; the beaches and other side attractions. Paradise beach in Mykonos is the most popular beach for partying and bacchanalian lifestyle. The warm sands, cerulean waters, and busy environment are part of the attractions that beach bummers find very appealing. Paradise Beach has boutique hotels, luxury restaurants and grand spots for carousing. The beach is open 24/7.

Attend service at the Paraportiani Church 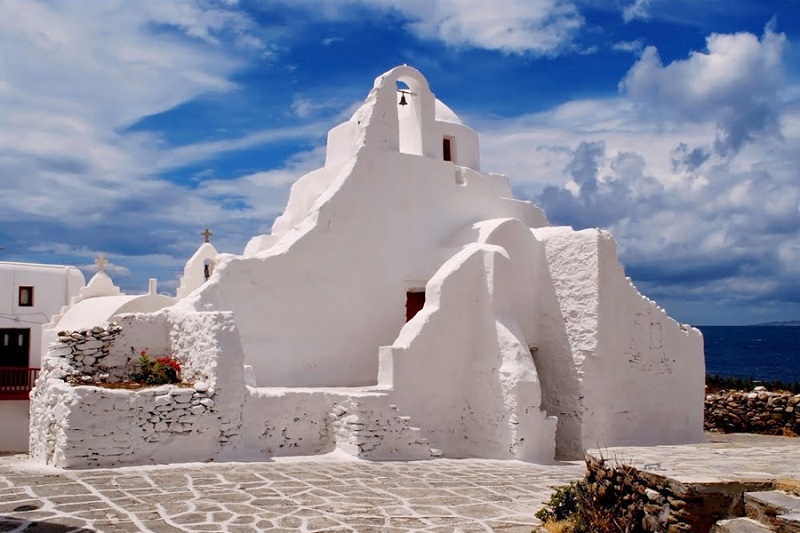 Legend has it that there are 365 churches in Mykonos, each for every day of the year. However, one of these churches stands out; the Panagia Paraportiani. The church which has been standing since the Byzantine era is best visited at dusk where visitors are certain of leaving differently than they came. The whitewashed church features so many symbolic designs that date back to the medieval era. The fascinating thing about being in this church is that you can see the Mediterranean Sea in all its glory from the entrance.

Tour the Windmill at Kato Myli 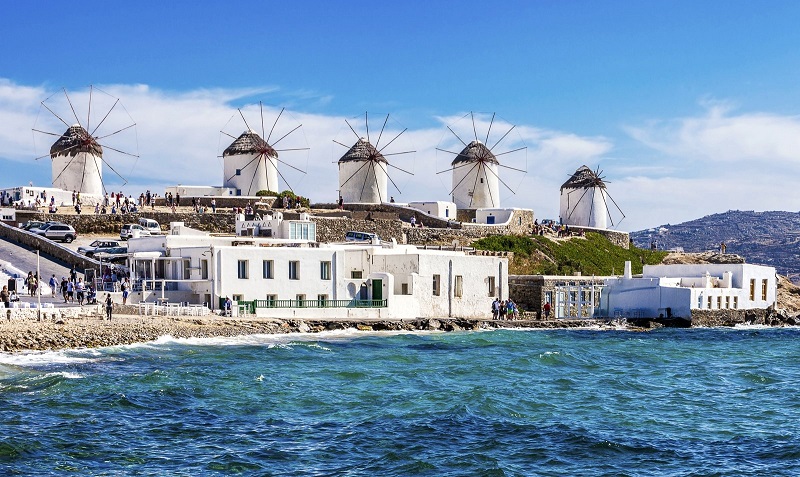 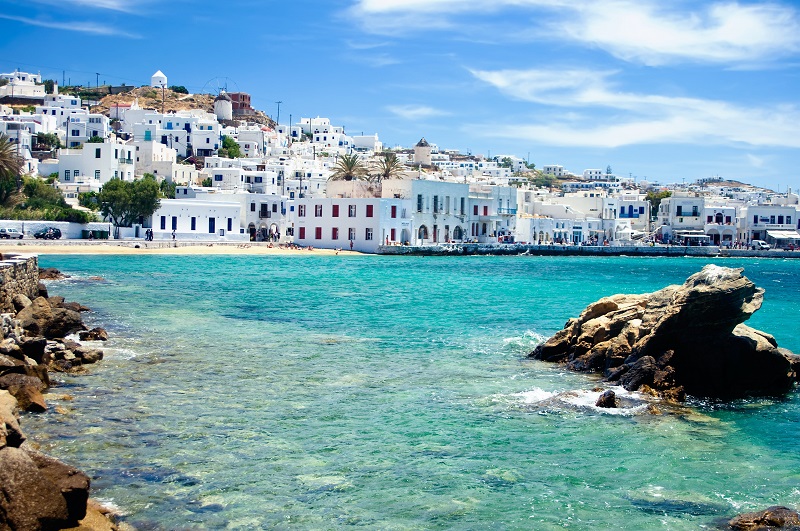 Chora is one of the most magical places in Mykonos. Known as ‘Little Venice’ for its dramatic architecture, this dainty town tops the list of what to do in Mykonos. This town is constantly bubbly and filled with so many upscale restaurants, cozy bars, and nightclubs. Captains who called Chora home built the opulent houses which overlook the sea.