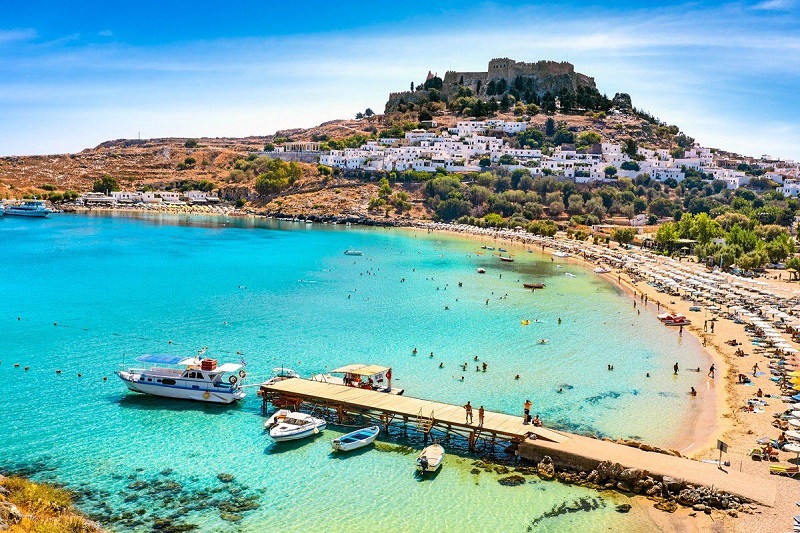 Home Where to Go Rhodes The Most Beautiful Places in Rhodes

Rhodes is one of the most beautiful Islands in Greece that is known for having archaeological ruins and stunning beaches. It happens to be the largest Dodecanese Island, and it is very famous for being home to the Colossus of Rhodes. These are the most beautiful places to visit in Rhodes. 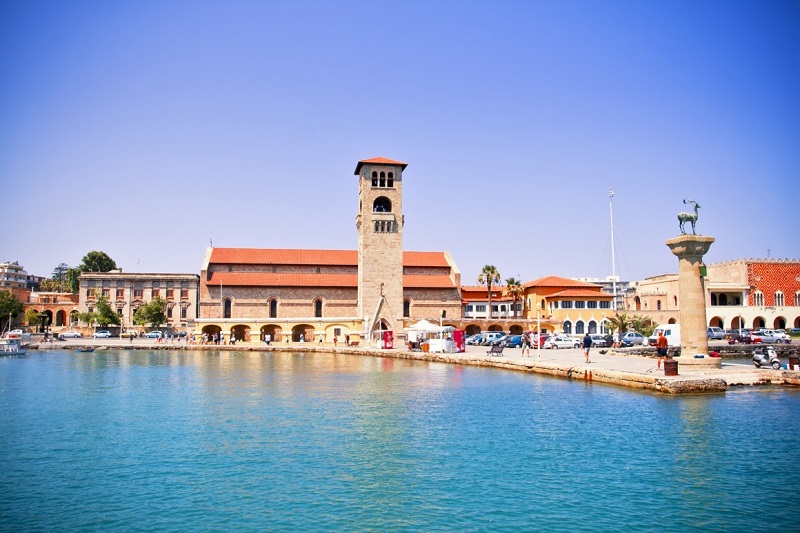 Mandraki harbor is the only yacht harbor in Rhodes, and it was once believed to be one of the Seven Wonders of the World. The statue of Colossus of Rhodes once stood proudly in this very harbor. There are numerous sculptures of deer, windmills from the medieval times and the St. Nicholas Fortress. The windmills were used to grind grain in ancient times. 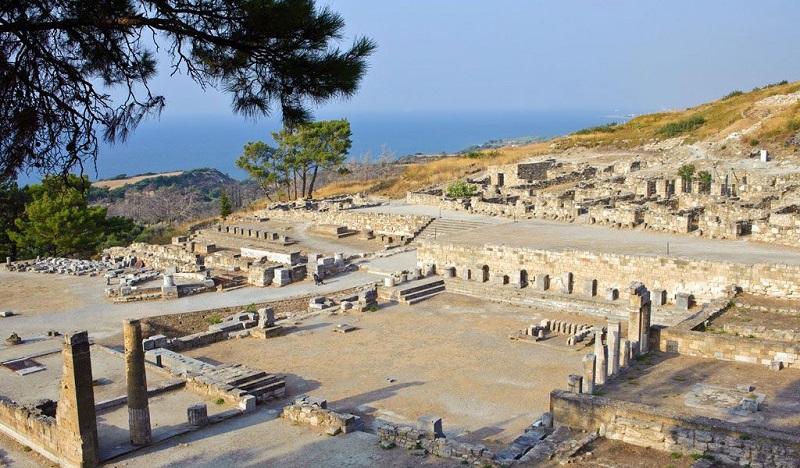 Kamiros is a city located along the Northwestern region of Rhodes, and it is one of the three Doric towns that make up Rhodes. After excavation of the area that was once a burial site, in 1929, archeologists discovered it once had a temple that was dedicated to Athena. The city has an Acropolis at the top, a dwelling place for residents in the middle and reservoirs for water at the base. 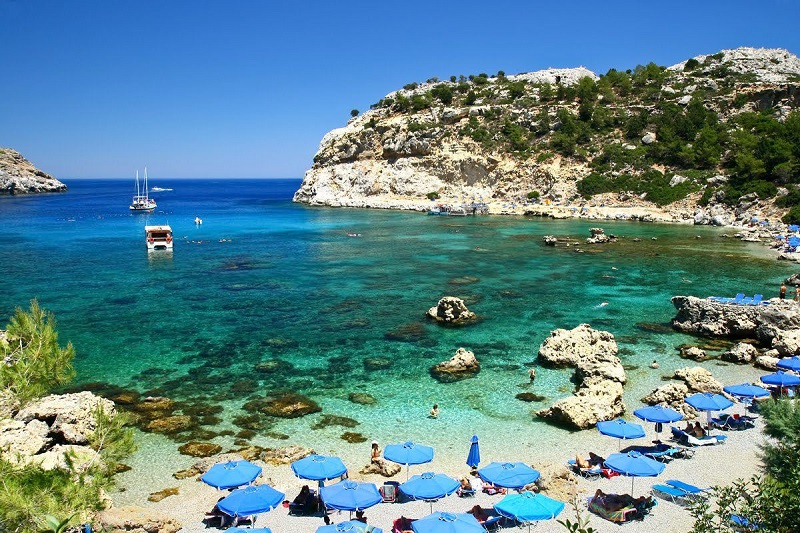 Anthony Quinn Bay is a Bay that was named after Mexican producer, Anthony Quinn. The bay originally was called “Vagies Bay” and it is loved by many because of its breathtaking emerald waters and beach filled with rocks. It is one of the most beautiful beaches on the Island. 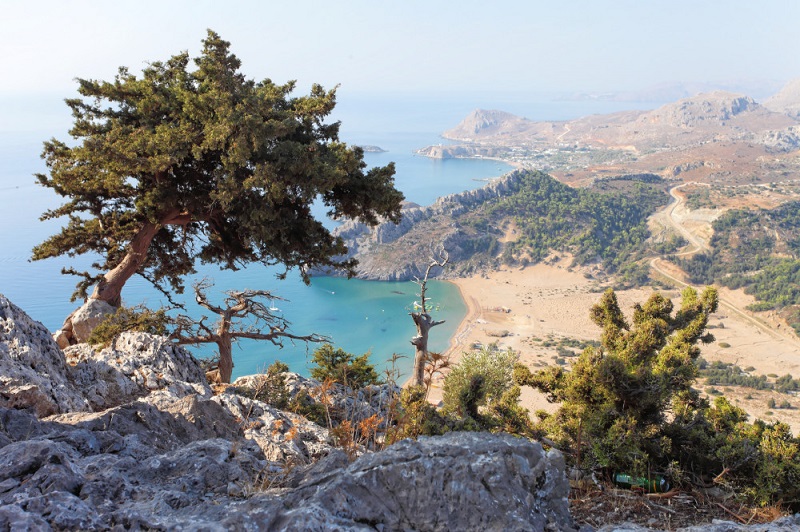 Tsambika Monastery is a scenic monastery located on a hill. It is said that if a barren woman climbs up the mountain to the monastery, she will conceive, but she is required to name the child after the monastery. This legend is true because many residents of the island bear the name “Tsambika.” 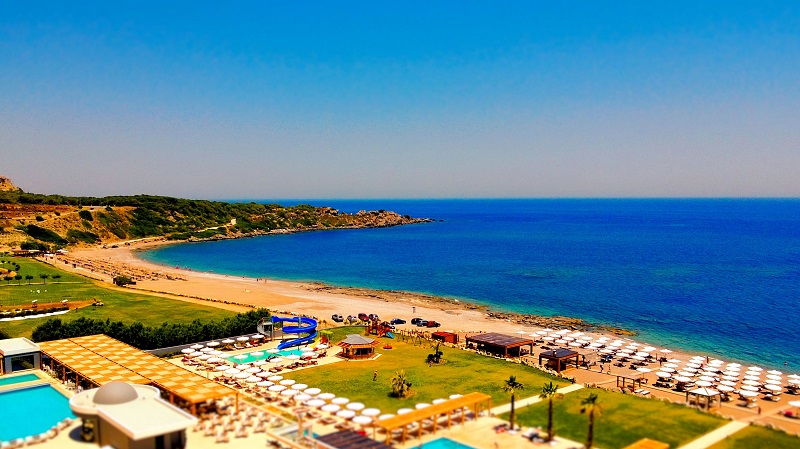 Faliraki Beach is a central spot for the social butterflies who love to party non-stop. It is the most popular beach on the island, and multi-colored umbrellas dot it. Faliraki is home to Europe’s biggest water park. It has been certified as a Blue Flag zone.

Lindos beach is a very popular tourist spot in Rhodes. It has been in existence since the 10th century. It was once a meeting point for the Phoenicians and Greeks. It is one of the most beautiful archaeological sites in Greece. 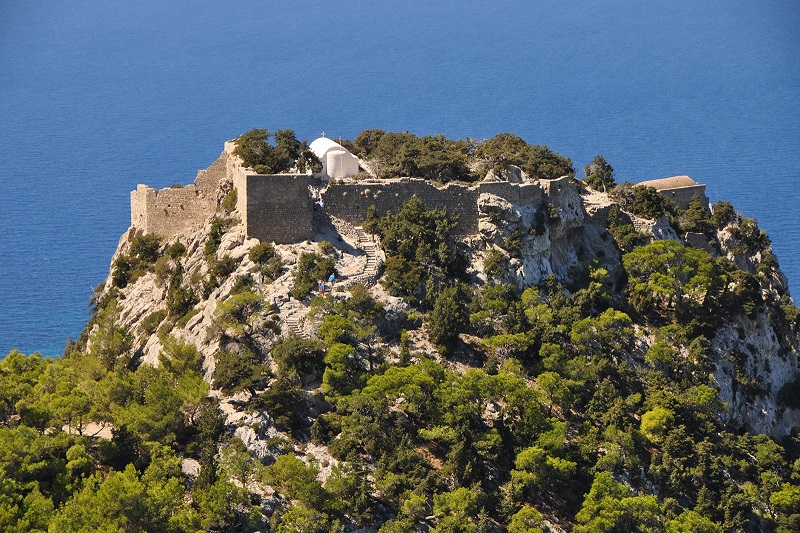 Originally one of the most powerful fortresses in Rhodes, Monolithos Castle gives a scenic view of the Mediterranean Sea. The Castle was built on another castle that has been in existence since the 15th century. There are two chapels in this castle. 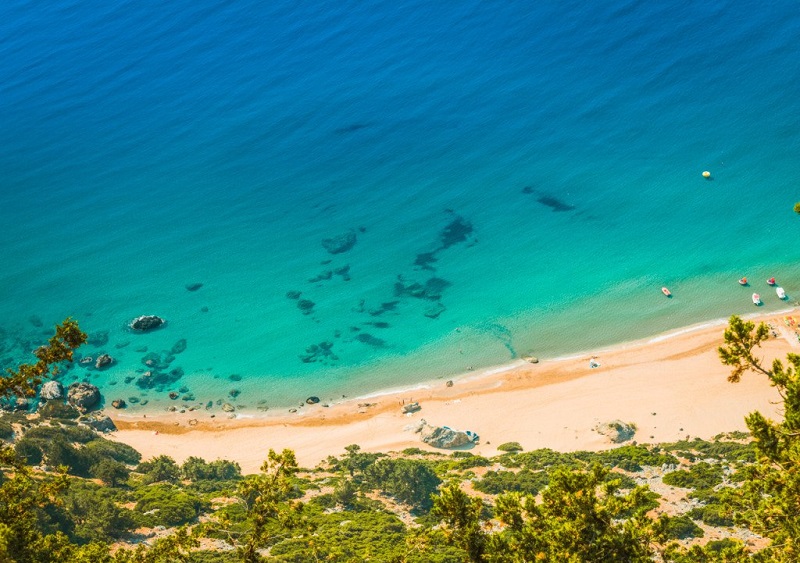 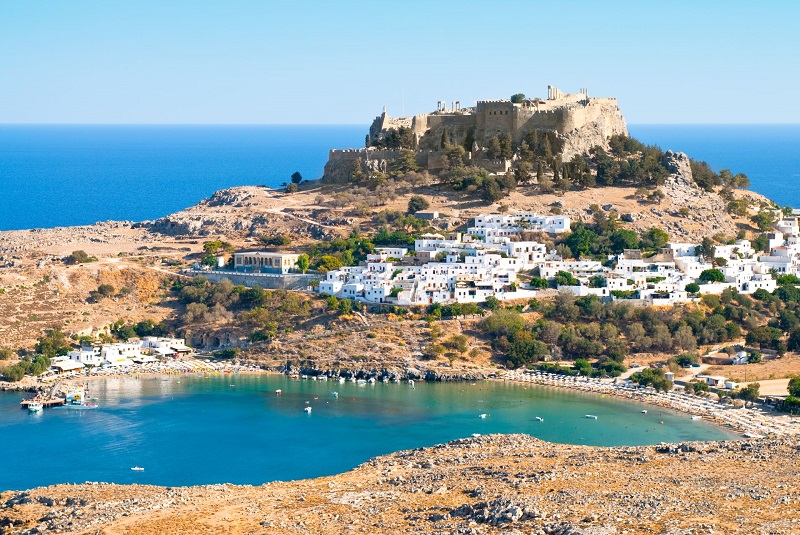 This is where you can find the ruins of the temple of Athena Lindia. The Acropolis of Lindos is a scenic, archaeological building that offers the best views of the sea from the top. It is one of the best preserved historical sites in Rhodes. 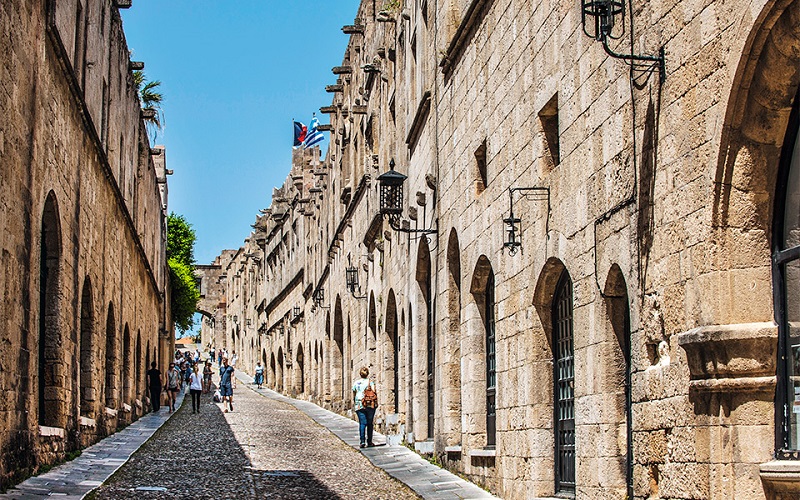 The main town of Rhodes is the most beautiful spot on the island. This town came into existence centuries before the birth of Jesus Christ. Beautiful sites include; the Palace of Grand Masters, the Street of Knights, embellished mosques and public baths created by the Ottomans.

The Best Restaurants in Rhodes

Must Have Clothing Items When Travelling To Greece

Visiting Greece? Don’t Leave Your Hotel Without These Items