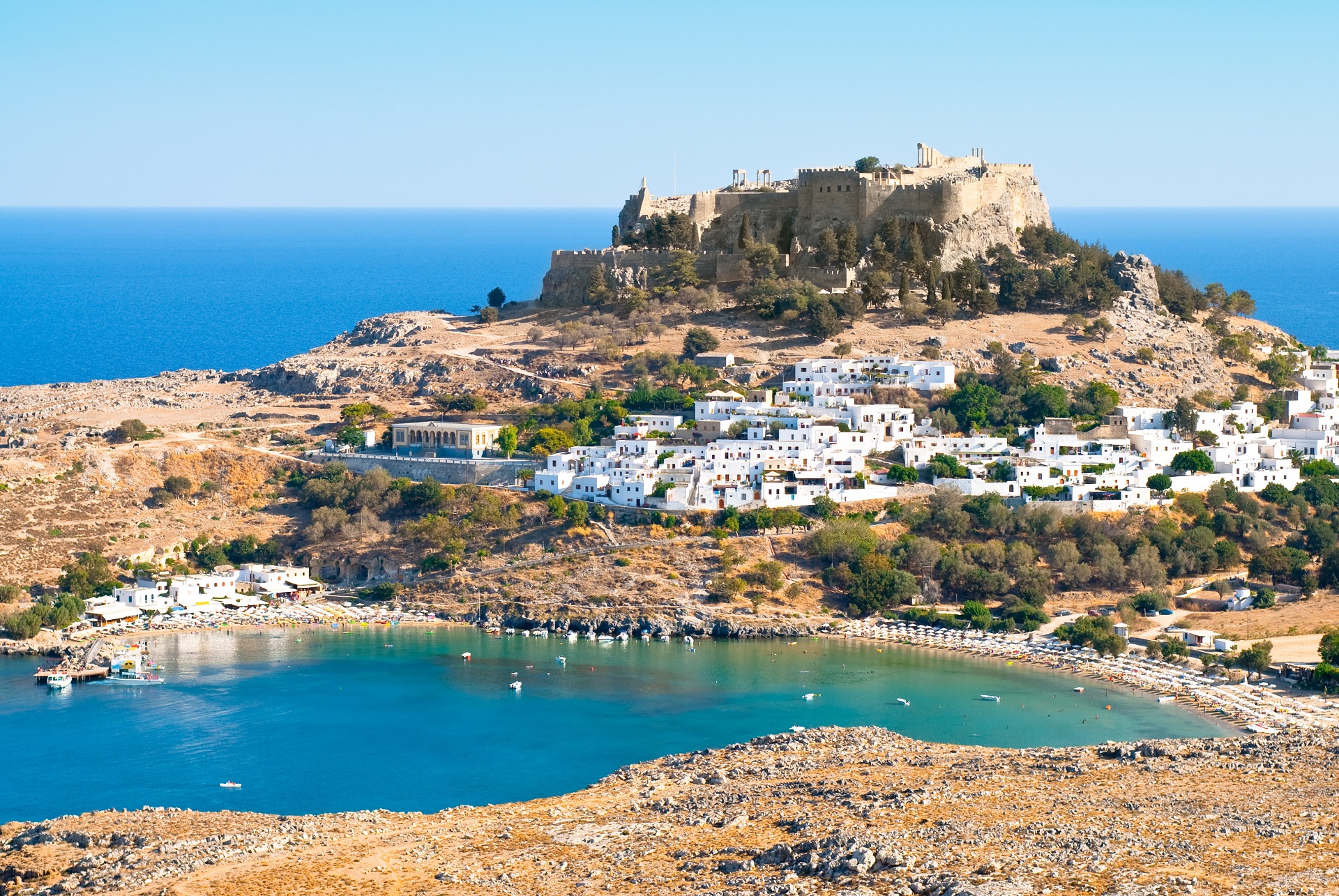 Rhodes Island is the largest of all Dodecanese islands in Greece. This island located in the Southern part of the Aegean Sea has been in existence since Stone Age. It has the shape of a spearhead. In recent times, tourism in the country has skyrocketed and the reason is not far-fetched. These are the some of the most interesting facts about the island. 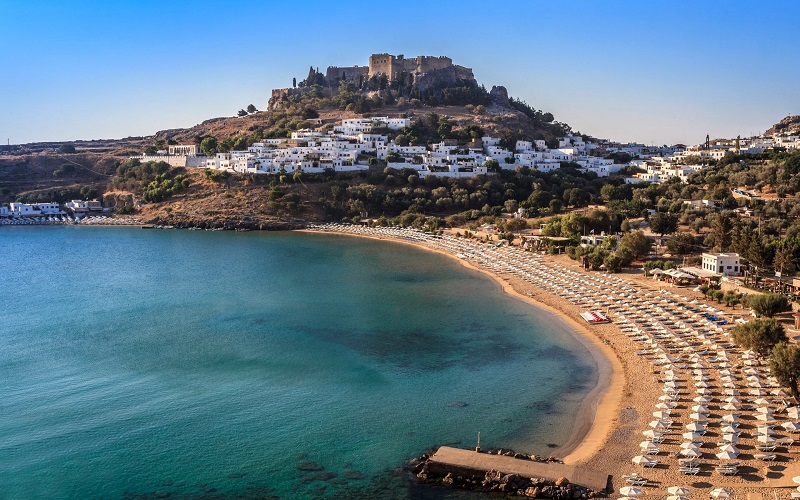 The old town was named a World Heritage Site in 1988 by UNESCO. The island has a total of 43 towns and villages.

The Valley of Butterflies 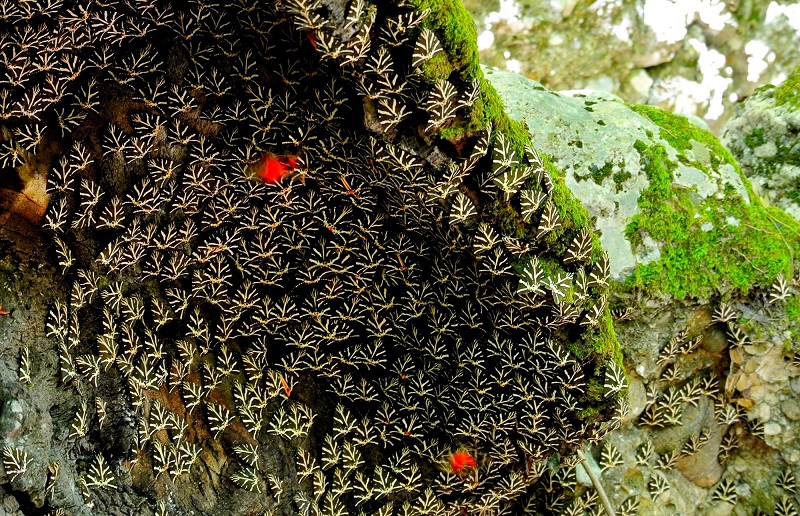 Petaloudes also known as the valley of butterflies is one of the most spectacular places in the world. One of its kind! Petaloudes is home to over a million species of butterflies. The large numbers of the butterflies never go down because it is illegal to capture or kill them. 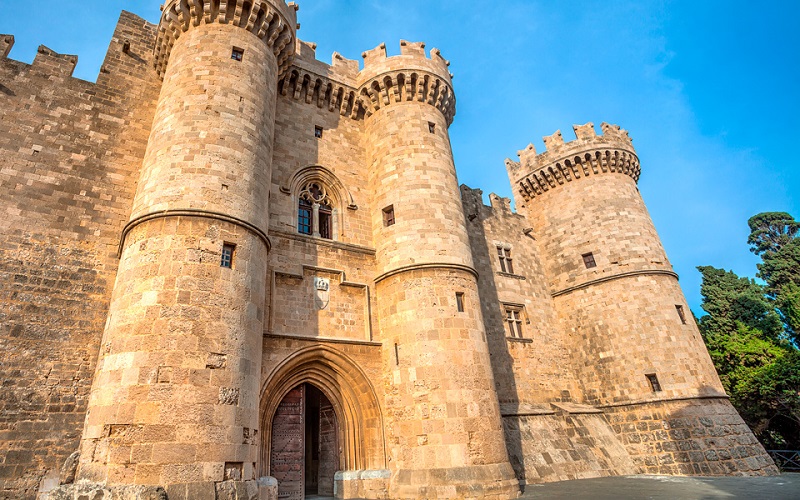 Rhodes Island has so many spots that attract locals and visitors alike. Some of these spots include the popular Palace of the Grand Master, a Byzantine building that has been in existence since the 7th century. Another point of attraction is the ‘Street of the Knights’ a cobbled street that ranks high as one of the most beautiful ancient streets in Europe.

Island of the Knights 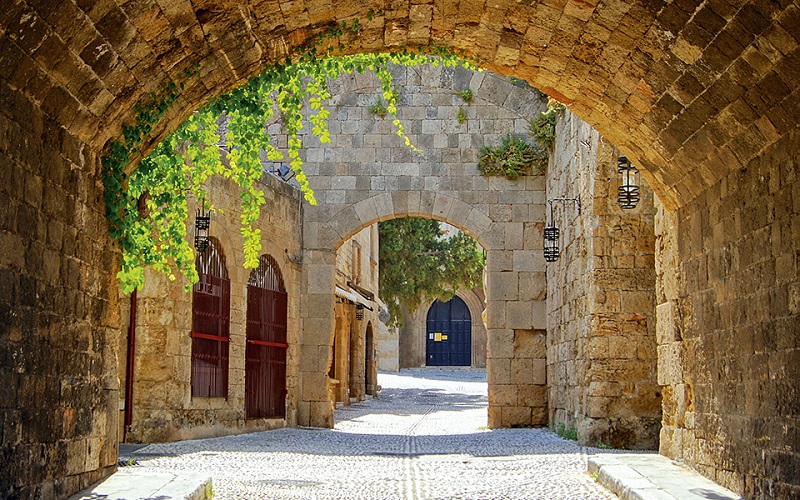 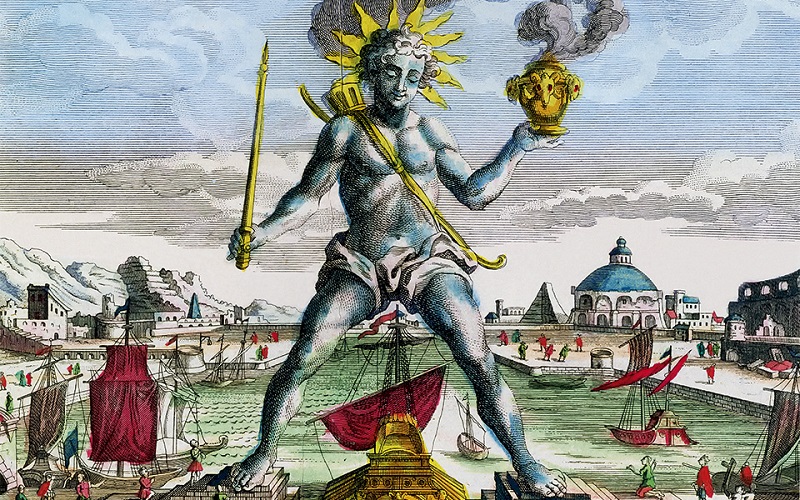 Rhodes island is the home of one of the Seven Wonders of the Ancient World; the Colossus of Rhodes. Stories about the monument which was the tallest statue of the Old Word has been passed down from generations to generations. The Colossus of Rhodes was a gigantic statue of Helios, the mythical god of the Sun. the structure was built to celebrate the land’s victory over the lead of Cyprus.

Rhodes Island in the United States 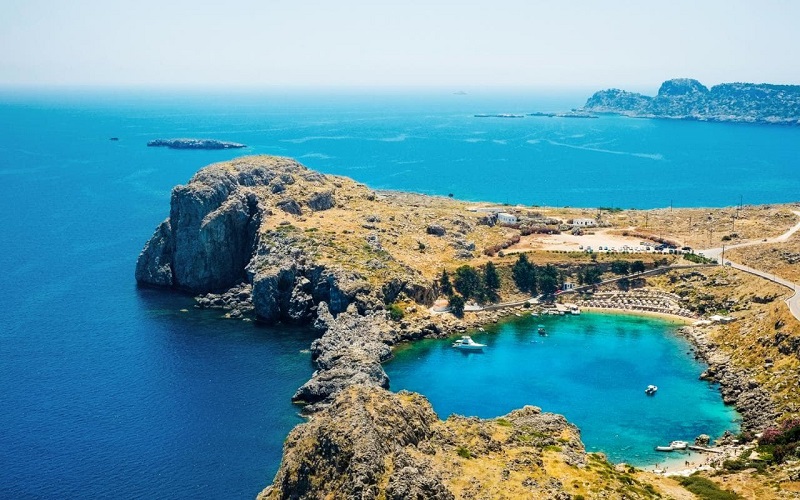 Legend has it that the famous state in the United States of America was named after this Greek Island. Popular explorer, Giovanni da Verrazzano of Italian descent first noticed an island lying at the entrance of the Narragansett Bay. He thought the island bore a striking resemblance to another island in Greece; Rhodes Island, hence the name. 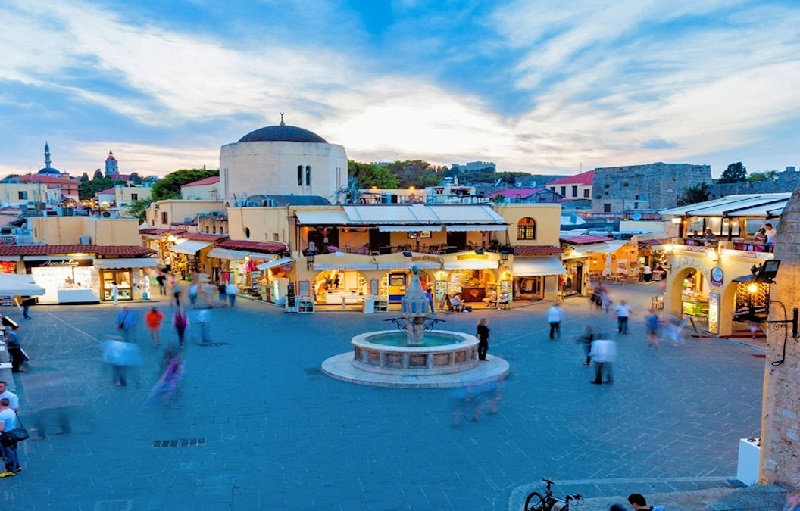 Rhodes Island is believed to have been coined from the Phoenician word ‘Erod’ which means ‘snakes’. In the primeval times, the island was filled with countless numbers of snakes. The island has been called names like Rodi by the Italians, Rodis by Ladino and Rodos by Turks. 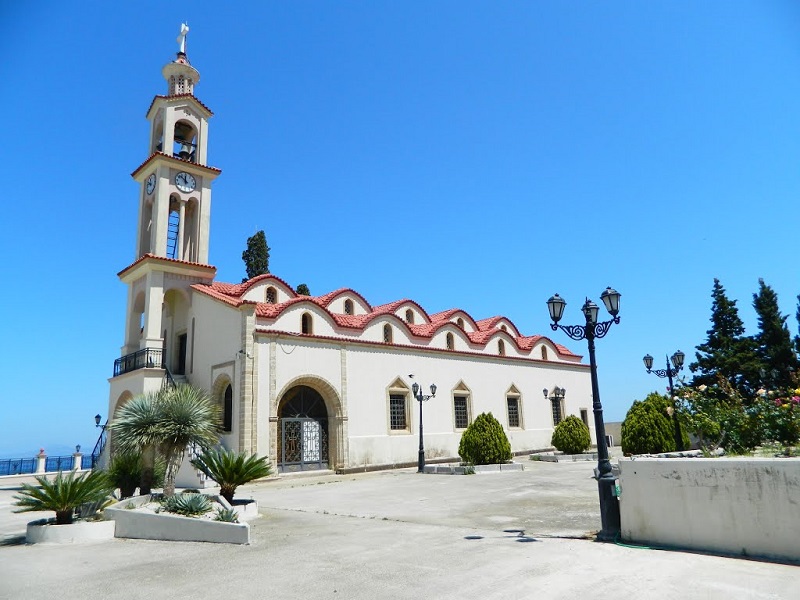 The most popular religion on the island is Greek Orthodox. Rhodes Island is the chair of the Metropolis of Rhodes, Other religions practiced include Islam and Judaism.

Rhodes Island is the second most visited island in Greece. Every year, over 1 million tourists visit the island. These guests fly in over from cosmopolitan cities all over the world. On an average, a guest spends about 8 days touring every nook and cranny of the island.