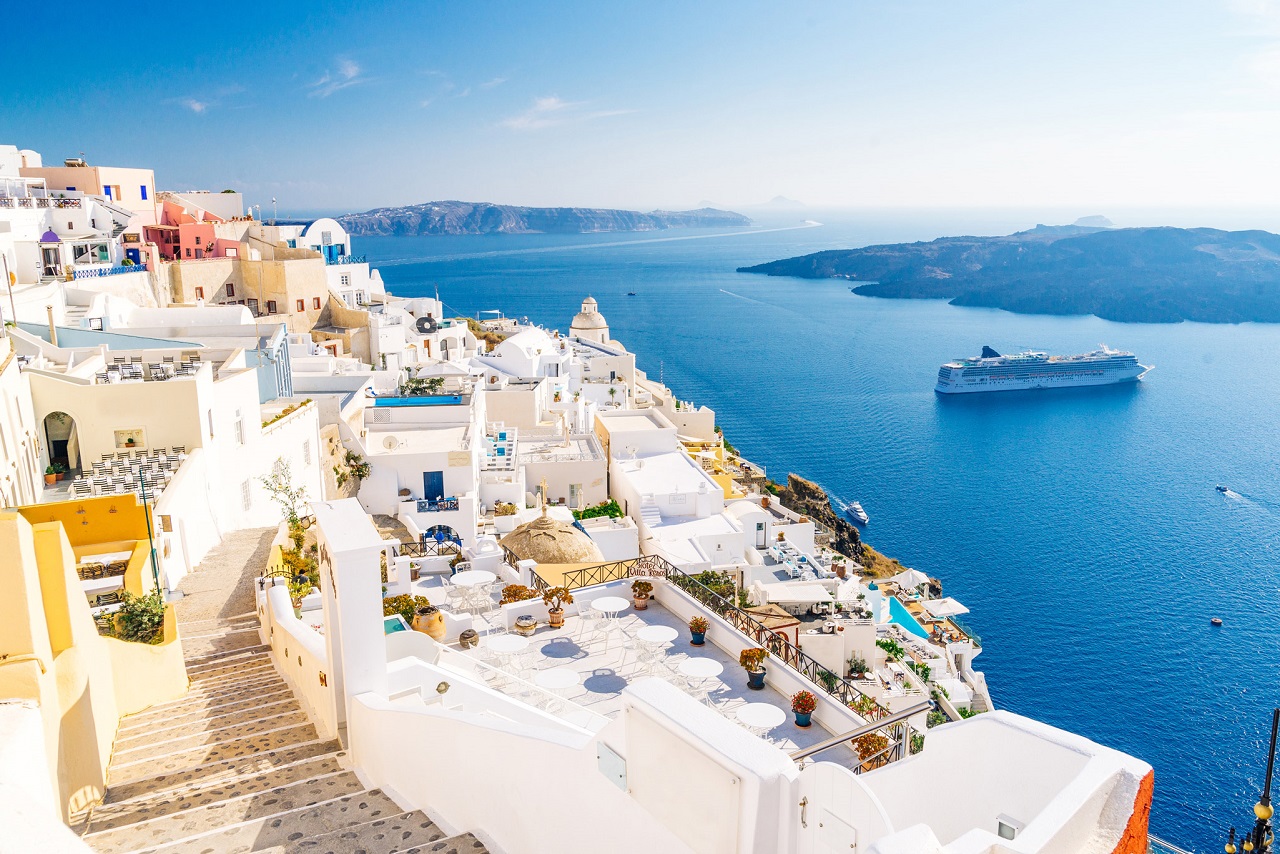 Home Where to Go Santorini The Most Beautiful Places in Santorini

Santorini is a Cycladic Island along the Aegean Sea. The whitewashed, pristine houses with blue roofs and multicolored pebbles formed from lava make up a beautiful scenery that tourists can hardly get enough of. Have you combed every nook and cranny of this island? Well, these are the most beautiful places in Santorini. 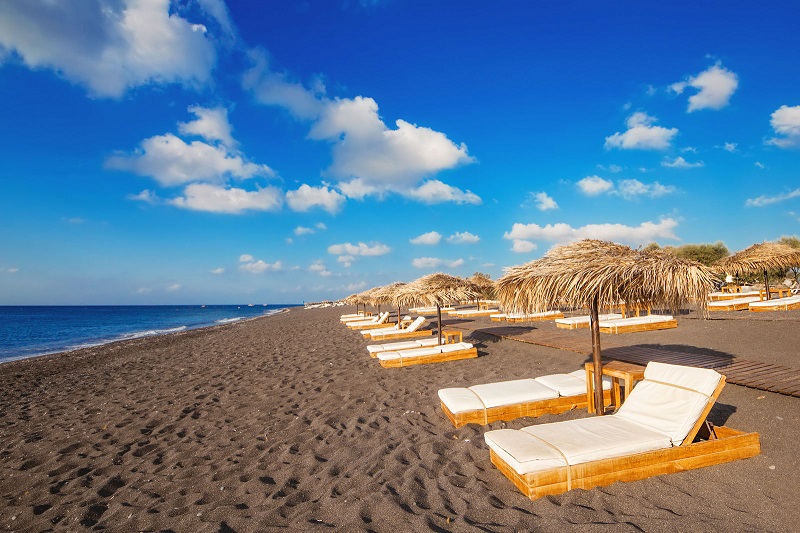 Perissa Beach is the most popular beach in Santorini and the reason is not far-fetched. The sands which flaunt a distinct black color formed by volcanic eruptions, match with the surrounding mountains and form a deep contrast with the turquoise blue seas. 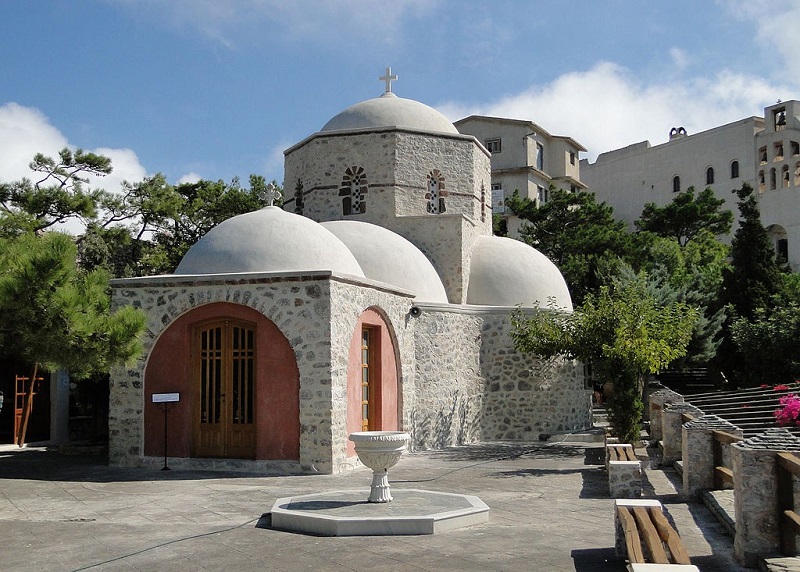 Profitis Ilias is the highest point in Santorini and on it is a remarkable settlement that is open to the public for sightseeing. You can take a tour around the church, the kitchen and the monastery whose archives hold many secrets about the history of the island. 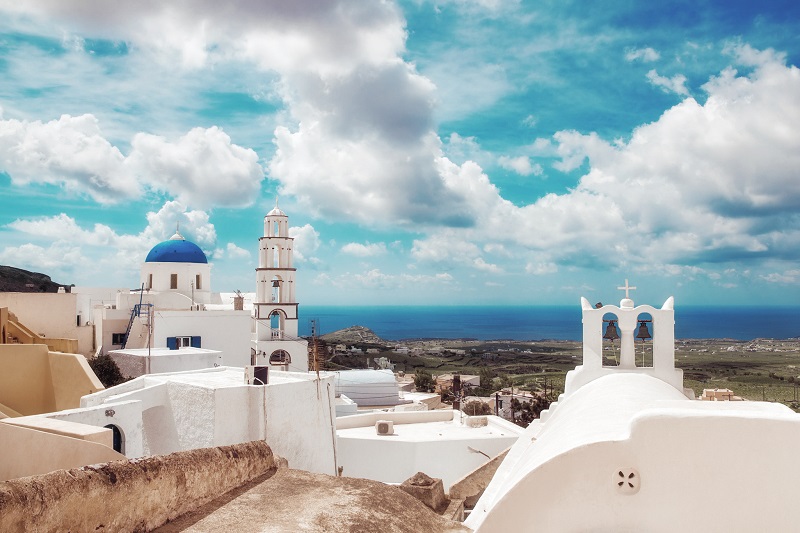 Pyrgos was initially the capital of Santorini. There are numerous cottages that are whitewashed scattered around the beautiful region. It was inhabited for some years but it is fast gaining momentum to become one of the biggest tourist hotspots in Santorini. 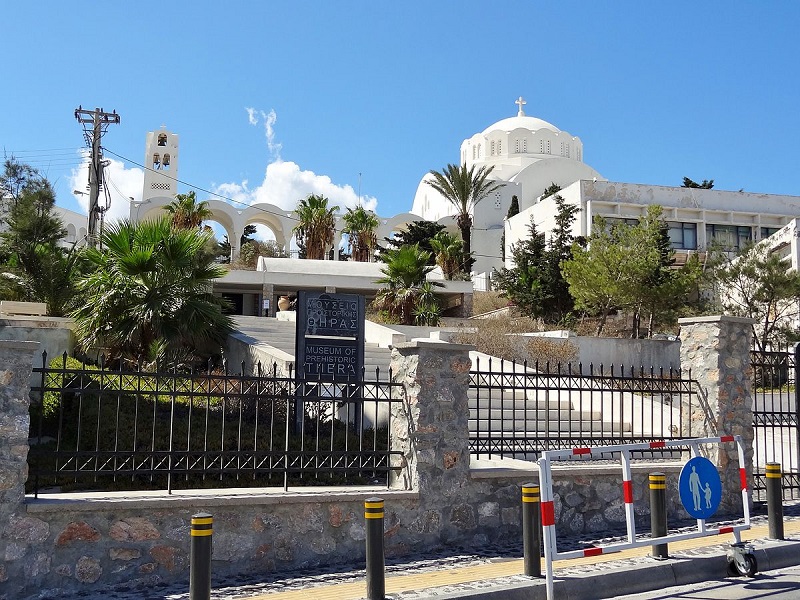 If you visit this alluring museum, you will be enthralled by the beauty of the exhibits which display paintings of ceramics, weapons, and tools on the wall of a pristine, snow-colored building. 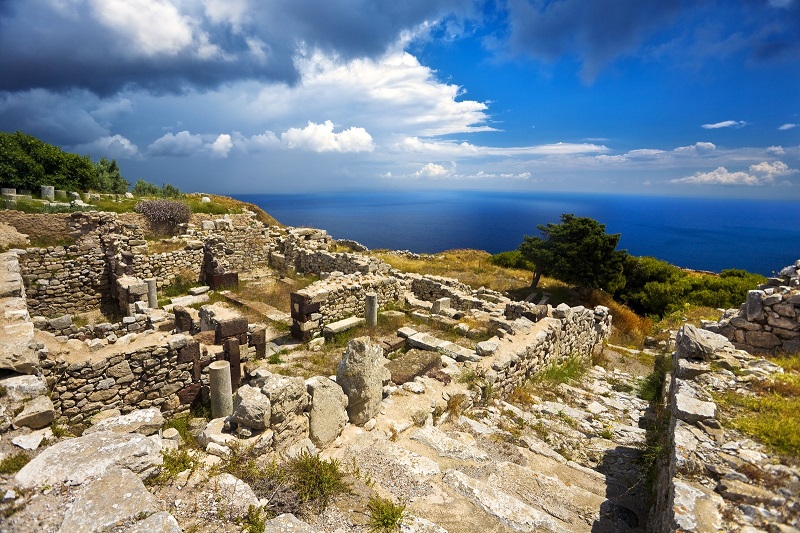 Ancient Thira has been in existence since the 9th century and it is the home of numerous ruins of Greek temples and other buildings which include architectures that were put in place by the Romans and Byzantines. The collections discovered here are displayed at the archeological museum in Fira. 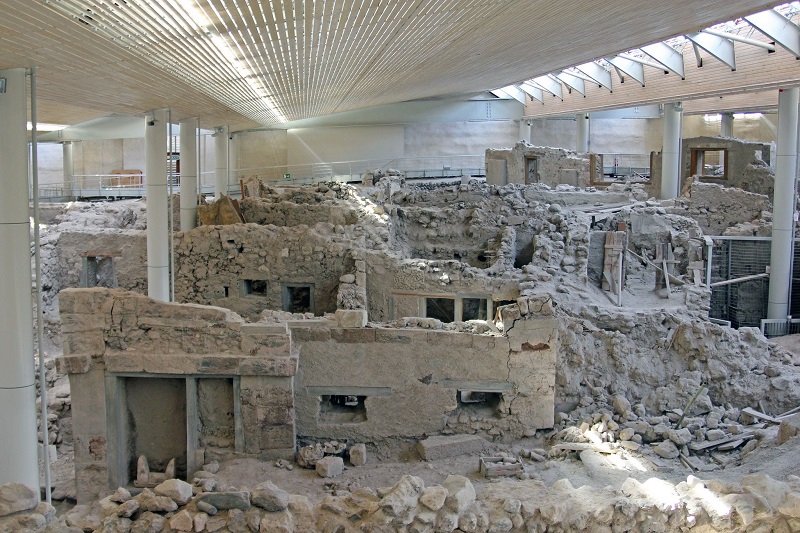 After a volcanic eruption in the 16th century, Akrotiri was buried underneath lava and it was excavated to reveal ruins that symbolized a once flourishing region that is the modern day Santorini. There are many breathtaking frescoes that depict activities that were carried out within that period. 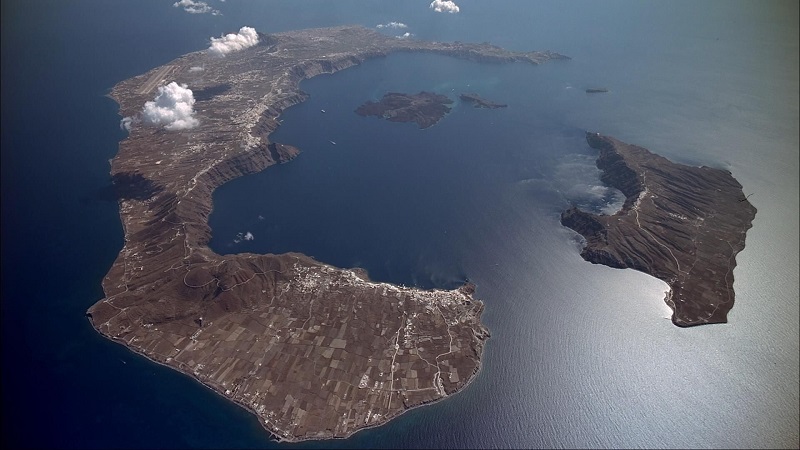 The caldera was formed by a volcanic eruption from over 3 millennia ago. The volcanic activity in this region is still very active and it has some hot springs and side attractions that are loved by tourists. 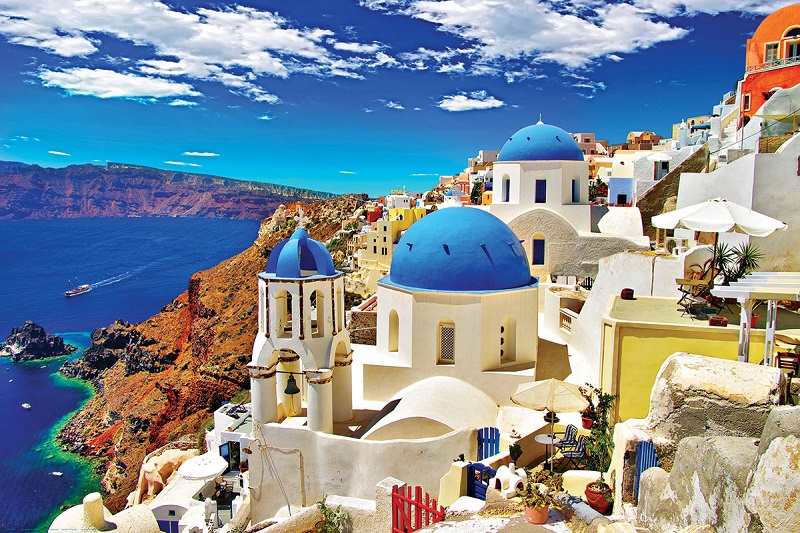 Oia is located in the northern region of Santorini and it is a picturesque village with whitewashed buildings that have been remodeled into fascinating luxury hotels that give panoramic views of the caldera. The main source of income generation in this town is from tourism. It is the most photographed part of Santorini and is loved for the amazing views of the sunset it offers.

Fira also known as Thira is the capital of Santorini and it is the most beautiful town in the region. The cube-shaped houses are whitewashed; the churches have blue-domes and are built on the breathtaking cliffs. There are boutique hotels, upscale restaurants, souvenir stores and captivating cafes sprawled all over.