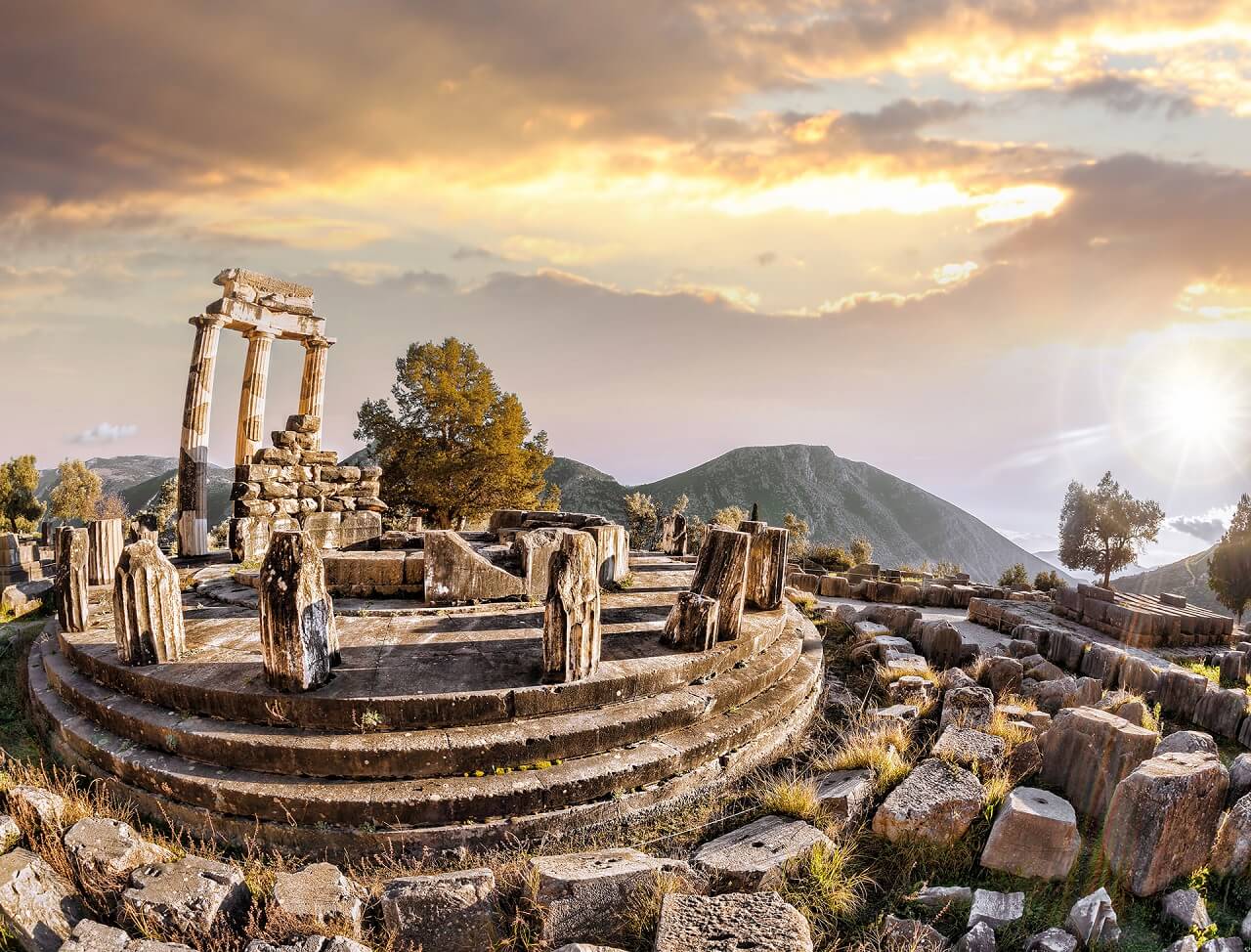 Greece is undoubtedly one of the richest countries in the world when it comes to archaeological discoveries. These are the most visited archaeological sites in Greece. 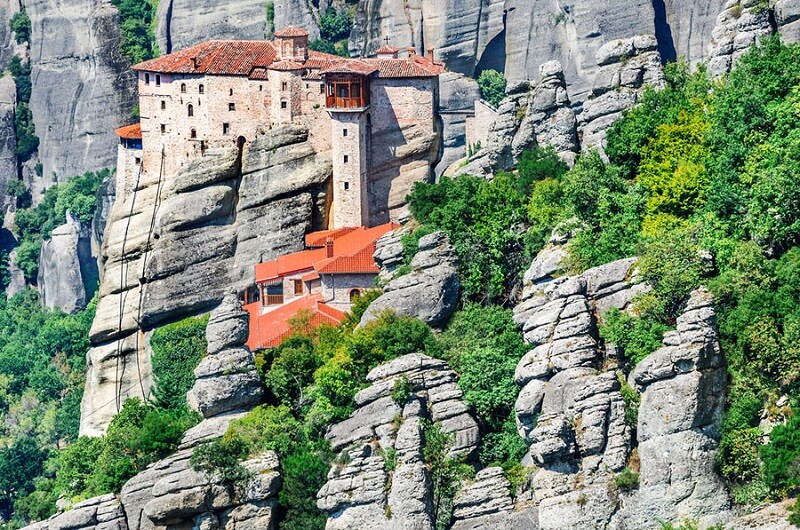 Meteora is located in the central part of Greece and it is a notable archeological site in the country. The region has a cluster of Orthodox monasteries built on top of tall pillars. These towers were initially used by monks in the 11th century to escape attacks by the Ottoman. There are about six of these monasteries left. 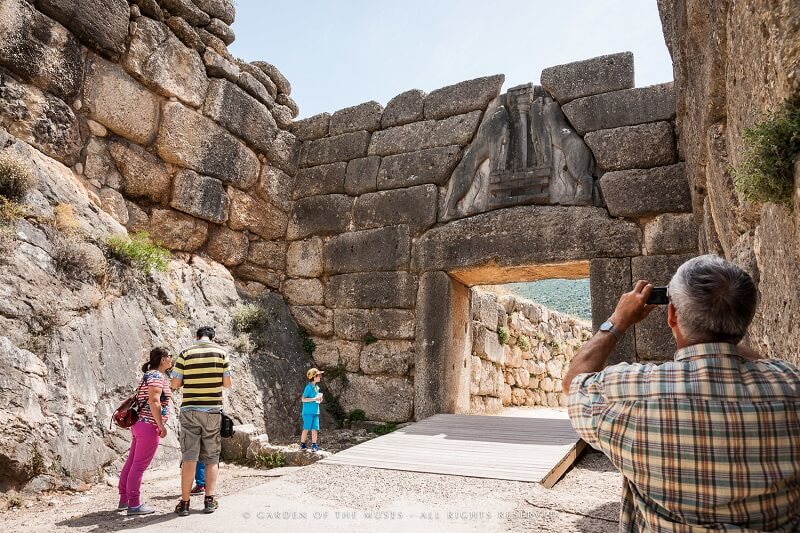 The Mycenaeans were some of the earliest inhabitants of ancient Greece and Mycenae is believed to be home of Agamemnon. It has different structures of historical importance like the Lion’s Gate, royal tombstones, secret cisterns and some beautiful ruins. 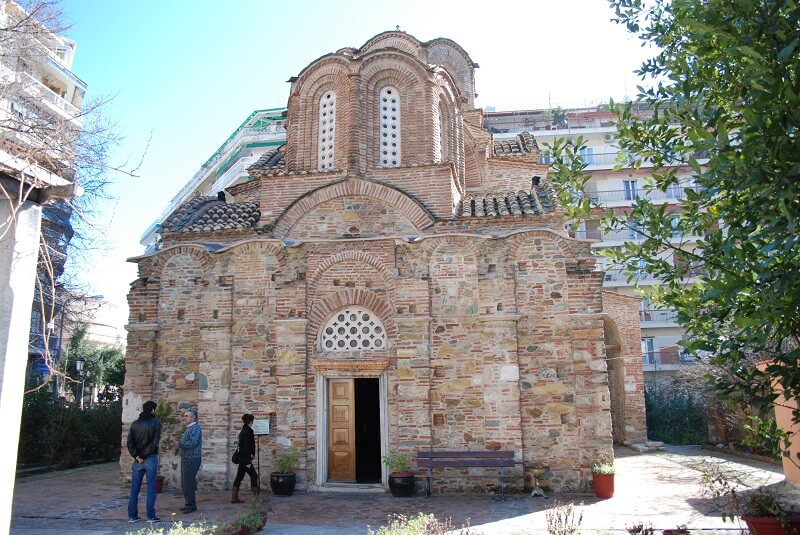 Thessaloniki is located at a strategic point at the Northern tip of Greece which makes it an ancient pathway to civilization, welcoming trades between the Byzantines, Ottomans, and Romans. The buildings erected by Christians and the Byzantines have been named UNESCO World Heritage Sites. One of these buildings is the Acheiropoietos Church, one of the earliest churches in the world. 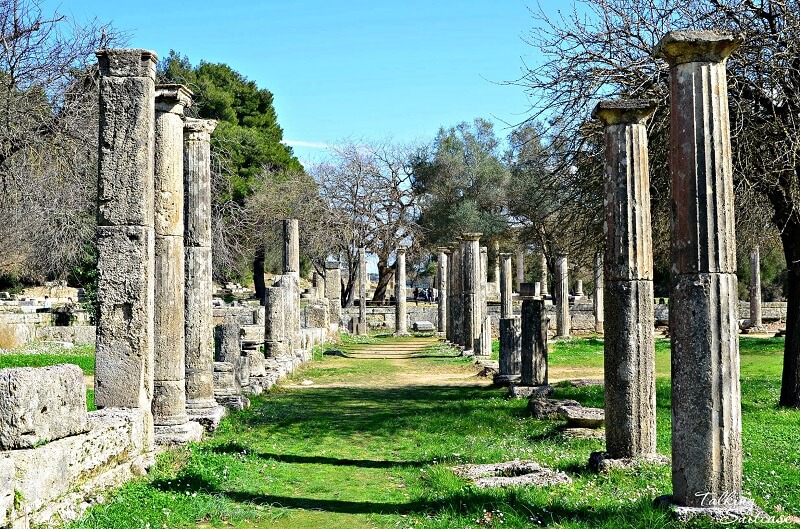 Olympia is the region where the first Olympic Games were held. Olympia is located close to the Valley of the Gods and it is one of the cities that has stood the test of time. One of the notable archeological structures in this site is the Temple of Zeus which can accommodate over 20,000 guests. 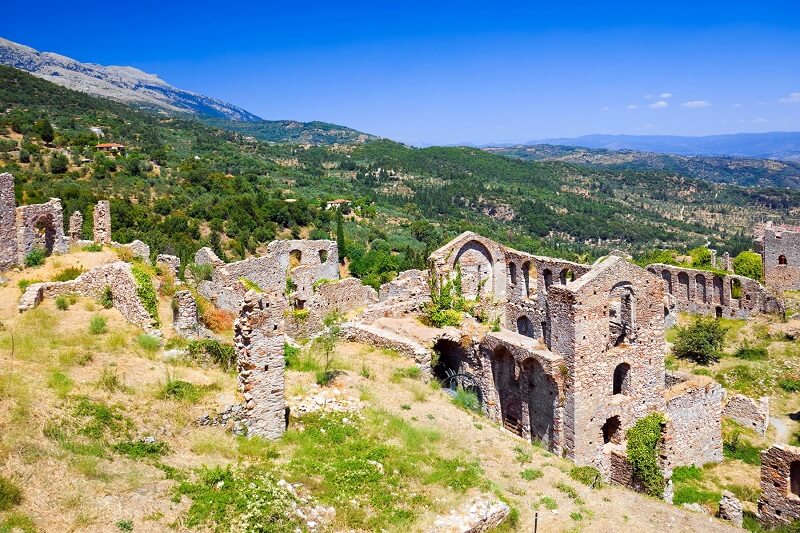 Mystras is located very close to Sparta and is a magical fortress that was erected in the 13th century. This city has been ruled by the Byzantines, the Turks and the Venetians hence their architectural designs are reflected in the buildings till date. One of the breathtaking structures is the Peribleptos Monastery. 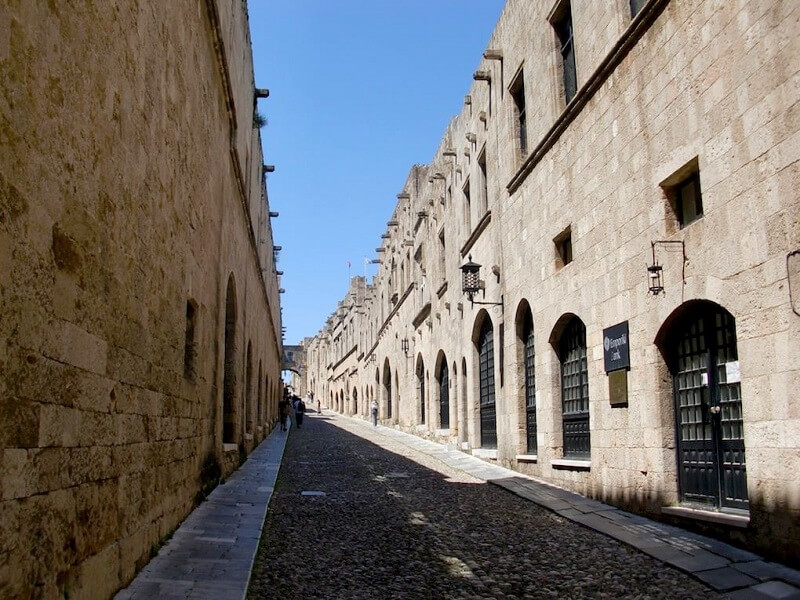 The city of Rhodes was transformed into a citadel during the crusade invasion of the Order of St. John of Jerusalem. The citadel was divided into two parts; the Upper Town and Lower Town. The Upper Town is home to structures like the Palace of the Grand Masters, you can find Byzantine and Gothic structures that were erected during the Ottoman Era. 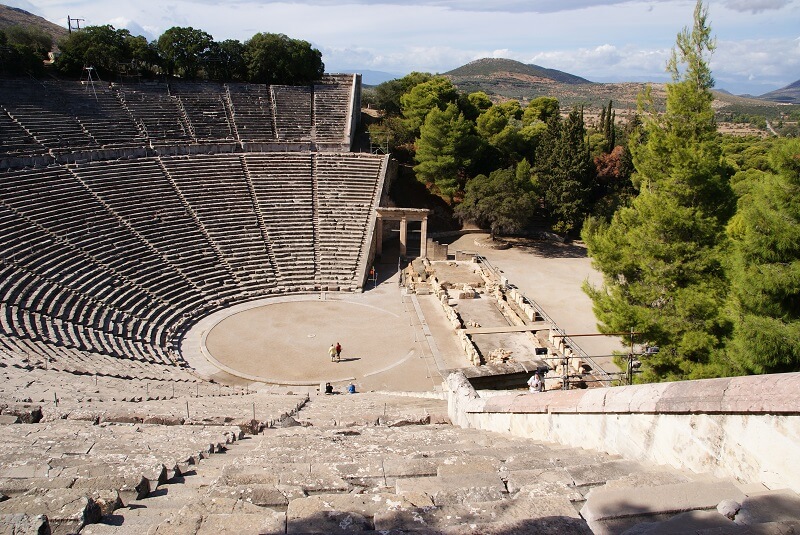 Asklepios was the god of medicine according to Greek Mythology. The sanctuary is sacred because it was a place of healing and pilgrimage in ancient Greece. One of the notable archeological sites here is the Temple of Asklepios.

The temple of Apollo Epicurius 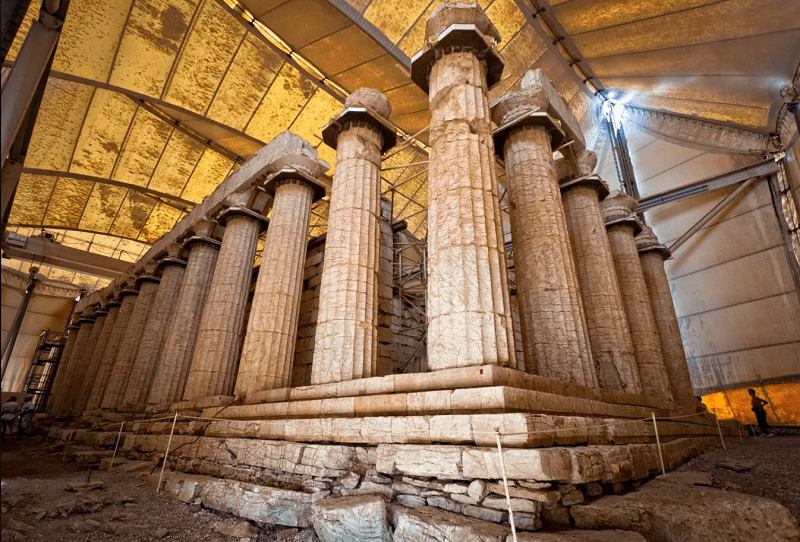 The temple of Apollo Epicurius in Bassae is one of the best preserved structures in Greece. It was built in the 5th century. The ancient features show architectural designs from the Doric and Ionic times. 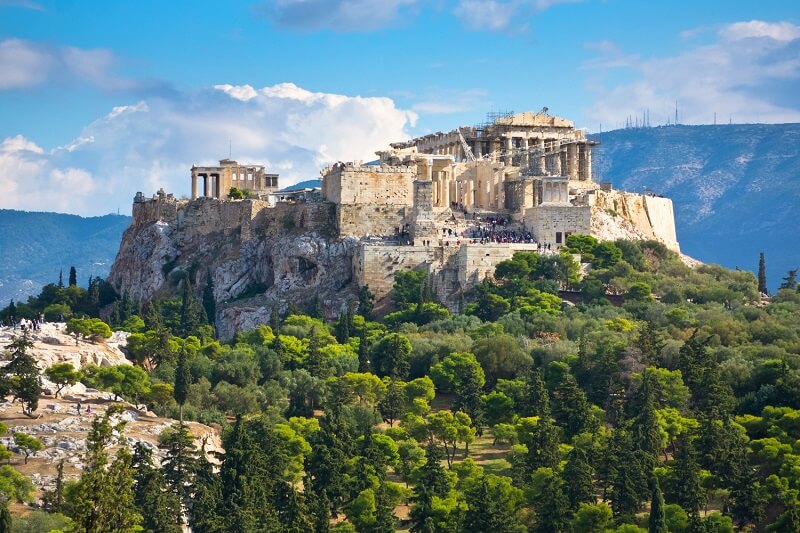 The Acropolis is one of the most visited archeological sites in the world. It showcases Greece in all its ancient glory, its mythical gods and its influence on civilization. A notable structure in the Acropolis is the Parthenon.