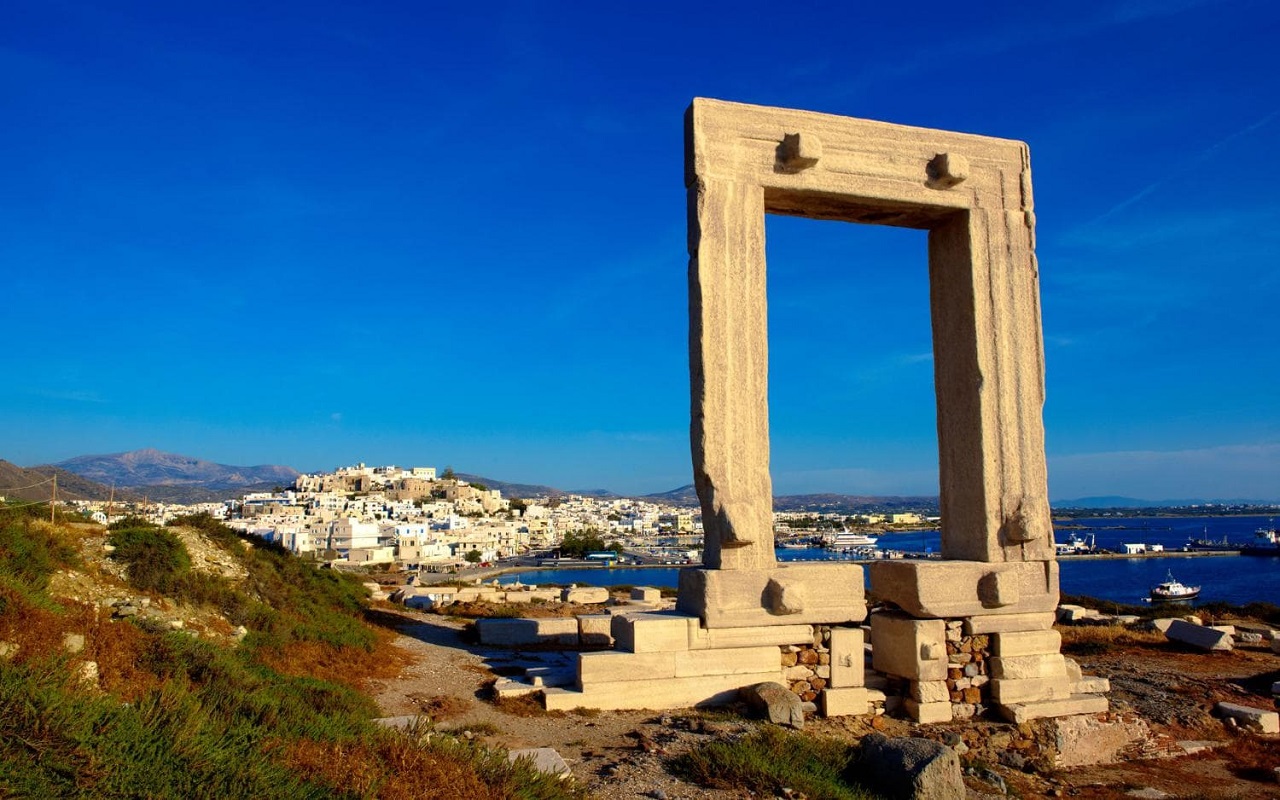 Naxos Island is one of the most welcoming islands in Greece that always has something unique to offer to all who visit it. Tourists who are looking for a place to just let out steam and relax are welcome to visit if you are out to just party, party you will. These are some interesting facts about Naxos. 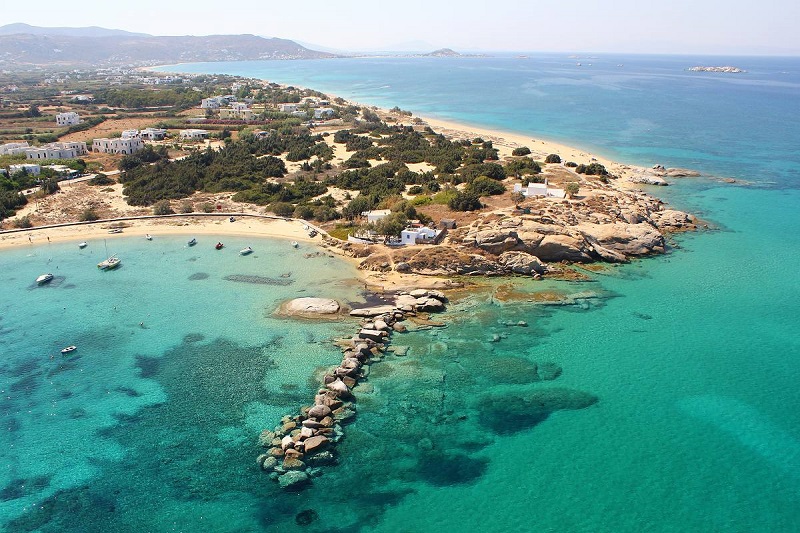 Naxos Island is not only the greenest but the biggest of all Cycladic Islands. The Cyclades Islands are group of islands located in the Aegean Sea; they surround the sacred island of Delos. Naxos was the heart of ancient Cycladic culture, a very prominent culture during the Bronze Age. 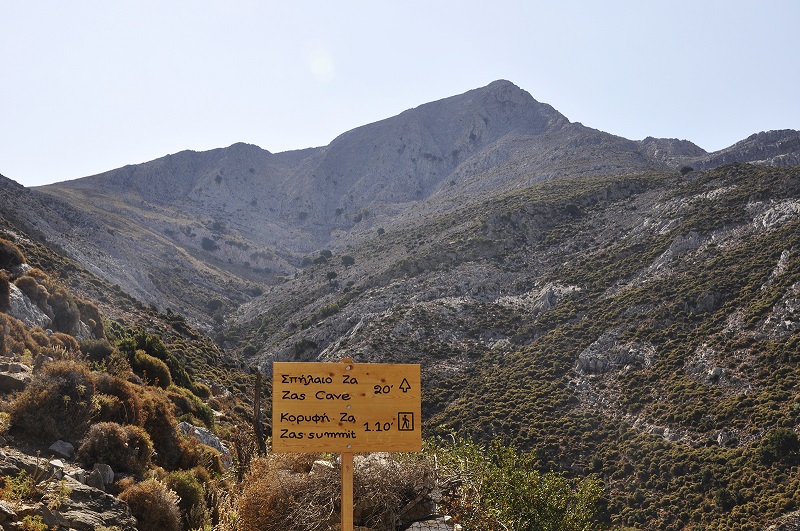 Greek Mythology has it that Zeus, the highest of all Greek gods grew up in Naxos. At the mountain Za, located in Naxos, the people built a sacred temple to worship him. Mountain Za was named after Zeus. 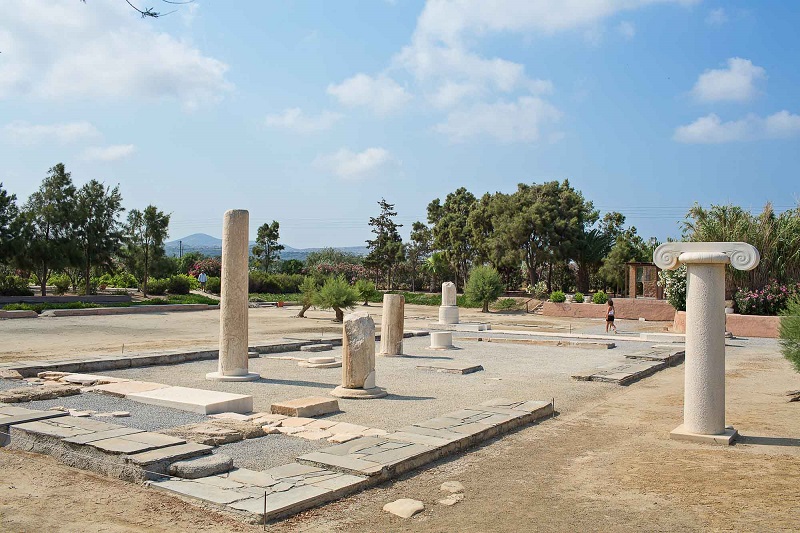 Naxos is believed to be the birthplace of Dionysus. Dionysus was born after his mother, Semele died. Semele was a mistress of Zeus. Zeus bore Dionysus from his thighs, and the baby was brought up by three nymphs; Clidi, Coronida, and Philia. Dionysus blessed the island with fertility, little wonder the island flourishes with grapevine. 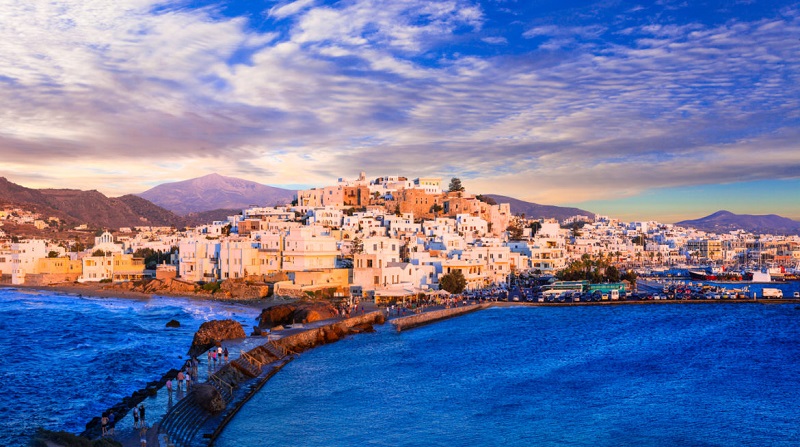 Naxos Island was once called ‘Callipolis’ which translates to ‘the best city’ in English because it was the heart of center of Cyclades from antiquity till the medieval era. It was later named after ‘King Naxos,’ the first ruler of the island. 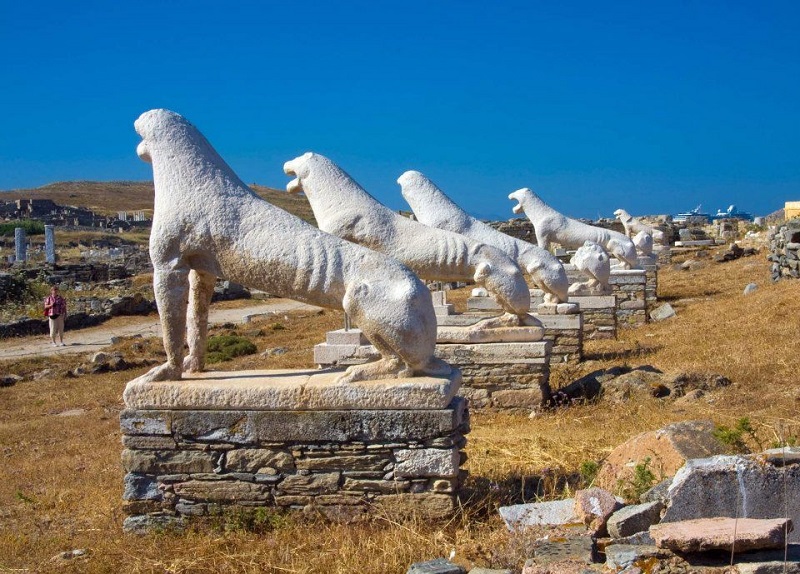 The most significant sculptures on the island are the lions of Delos. They are one of the most amazing works that were made in the city.

Just outside Chora is the most iconic spot in the city called the Great Gate. This gate is frequently called ‘Portara’ by the locals. Portara means ‘great door’. The Portara is the most photographed spot on the entire Naxos. The 6th-century gate was built on the order of infamous tyrant, Legdames. It was initially constructed to be a temple for Apollo. The temple was abandoned when war broke out. 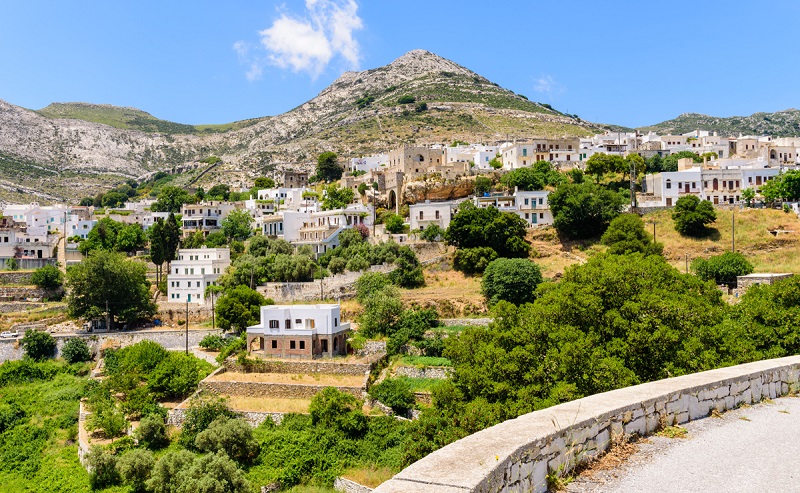 Located on the eastern part of the island is a very fertile valley. The valley is home to the beautiful ruins of a 6th-century temple, the Temple of Demeter. The temple is very close to a tiny, lovely village filled with cobblestones, Ano Sangri. The village is home to some of the most beautiful Venetian houses you will set eyes on when you visit Greece. 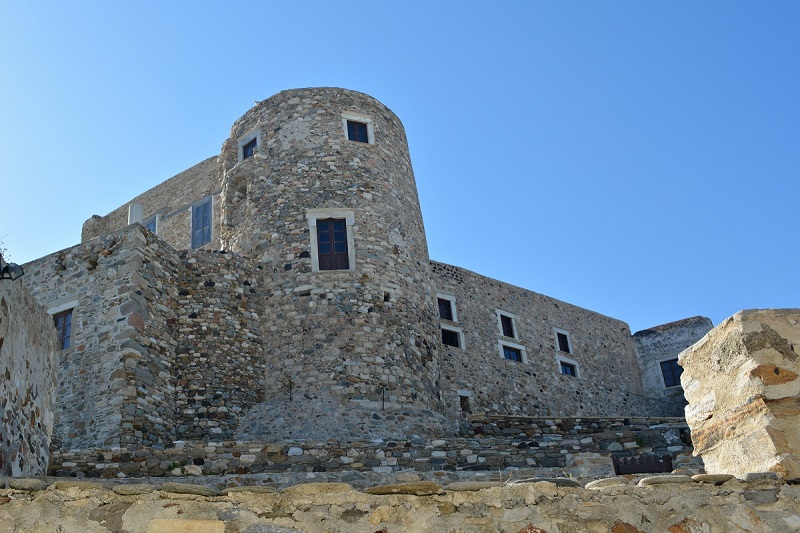 The Castro in Chora is a hallmark structure in Naxos. It was built with parts of the unfinished temple of Apollo. The building of the Castro dominates the entire town.

Naxos is home to many renowned buildings and sites which are wonderful for sight-seeing. Amongst these are the churches of Ag Nicodenus, Nectarius, Ag Kyriaki, Church of St John. The Church of St. John is half Catholic, half Orthodox. The island also has some monasteries which include the monastery of Ag Eletheriou and monastery of St. John.