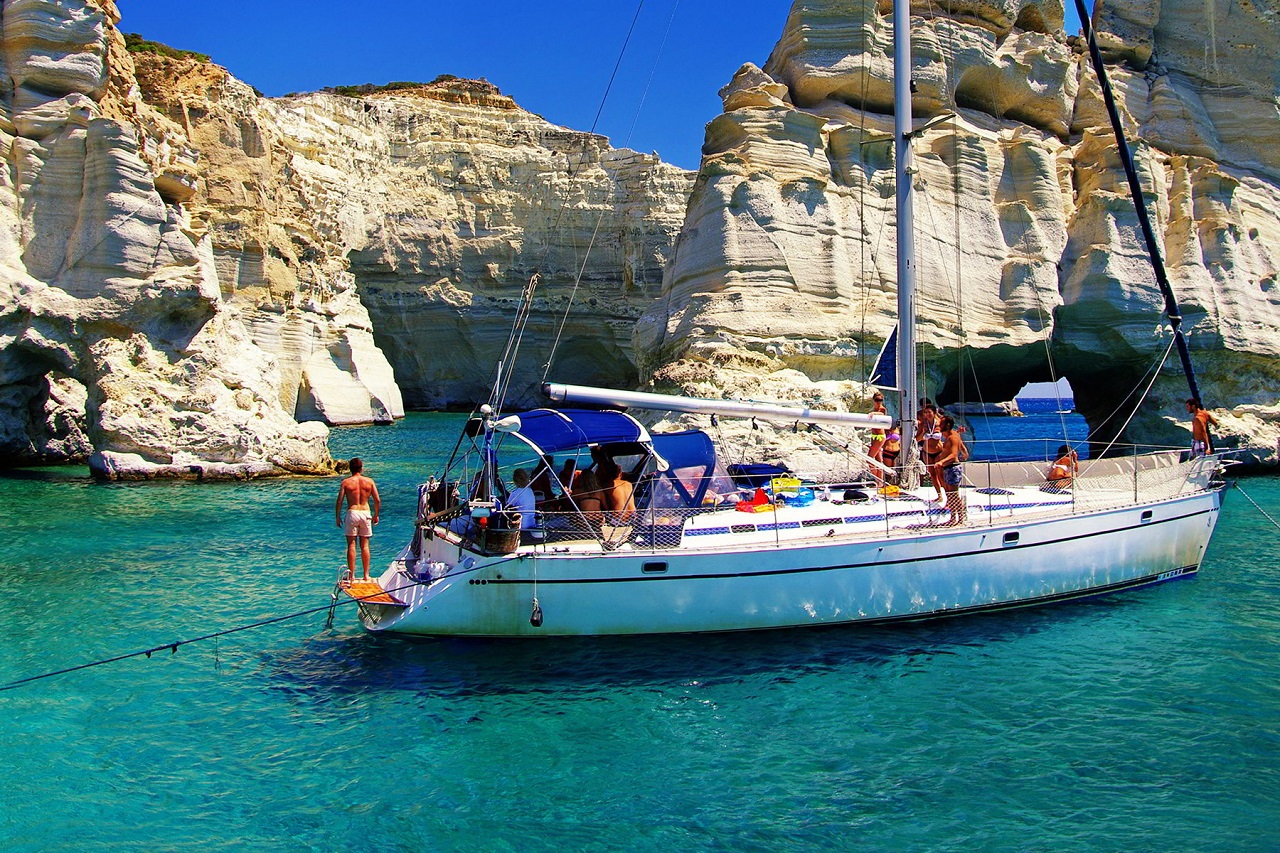 If you are wondering about how to go on a tour to explore a vast number of the most beautiful Greek islands and the mainland port cities, fret not. We got you covered. These are the best cruises in Greece.

This is one of the most enjoyable cruises in the world. The islands along the coast of the Aegean sea have been explored by the Minoans, Romans, Byzantines and the Ottomans. What comes to mind is; what is so remarkable about these islands? Take a tour around them and be awestruck. Start at Kos to the monastery of Patmos, let the shipping vessel take you from Kalymnos to Leros and other islands. The total cost of cruising the Aegean for a week on a gullet is 2,525 pounds.

Cruise around the Cyclades 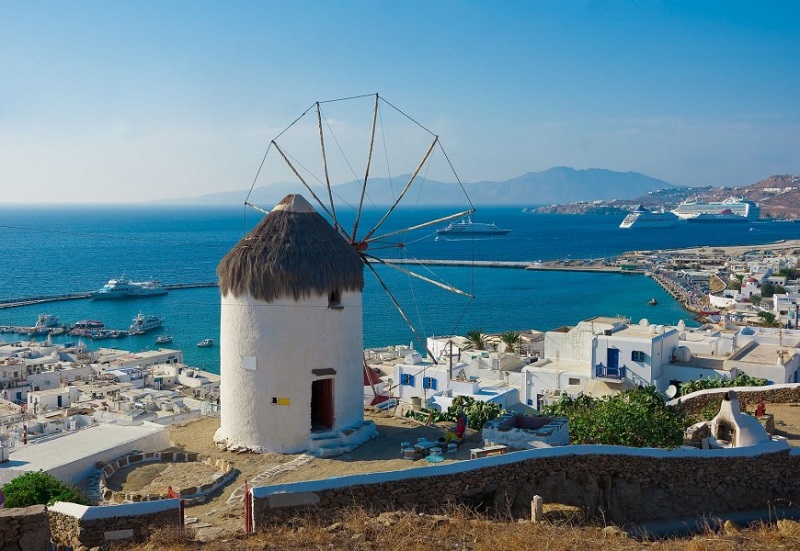 Come aboard the Jewel of the Cyclades cruise to have a remarkable tour of the Cyclades islands. The tour starts at Piraeus and also ends there. The journey goes through Santorini, Delos and Mykonos. This cruise costs about 1,551 pounds per person. 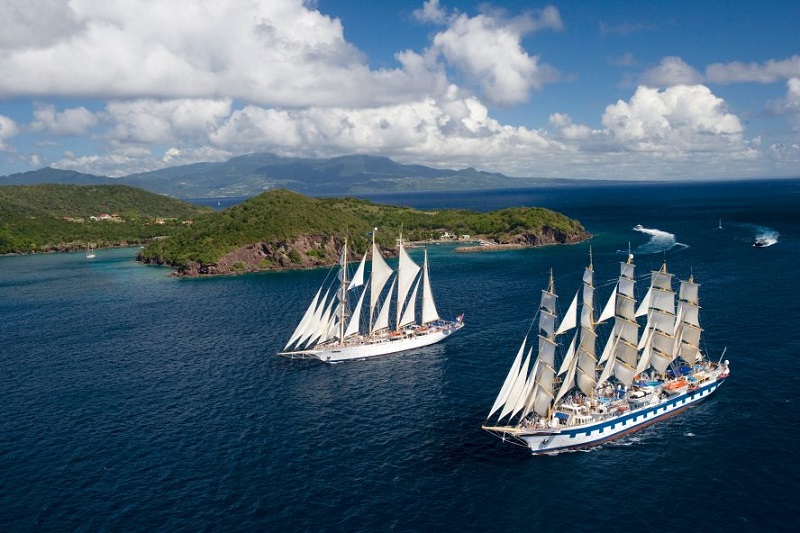 Monemvasia is known as Eastern Gibraltar. It is named so because it has a single entrance. If you board the Star Clippers sailing vessel, it will sail towards Patmos, the region where St. John the Baptist received a vision from Jesus Christ. The vessel also passes through Amorgos, a region that is known for a whitewashed monastery called Hozoviotissis. This cruise costs 1,350 pounds per person for seven nights. 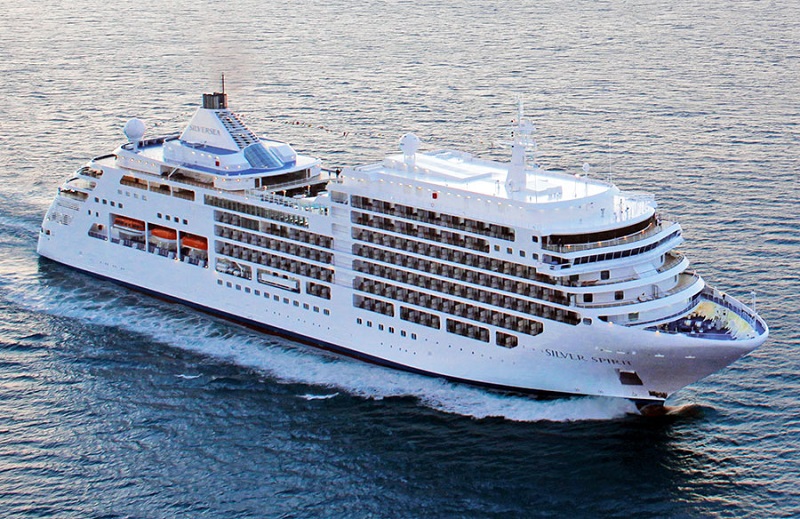 Thessaloniki is the second biggest city in Greece. Unfortunately, it does not get as many visits as other tourist sites in Greece. This is why Silver Spirit cruise liner focuses mainly on the region. The cruise starts from Piraeus and heads towards Rhodes and Mykonos and then remote parts of Thessaloniki. A weekly tour per person on this cruise is 2,565 pounds. 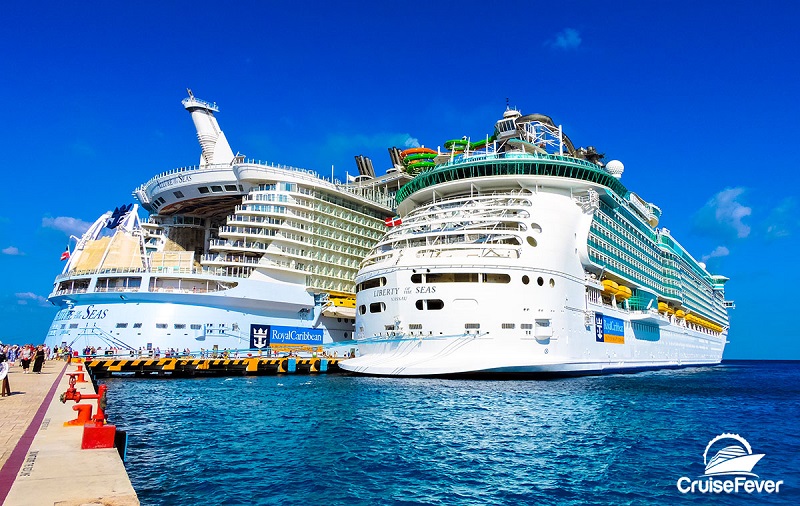 Royal Caribbean International cruise starts from the Rhapsody of the Seas at Venice and sails towards Corfu and later Mykonos. The sail continues towards the Drogarati Cave and the Melissani Lake. In the afternoon, the cruise sails towards Athens. This cruise contains a swimming pool on board; adults can enjoy a relaxing time at the Spa. A week’s cruise costs 613 pounds per person.

Celestyal Cruises around the Greek Islands 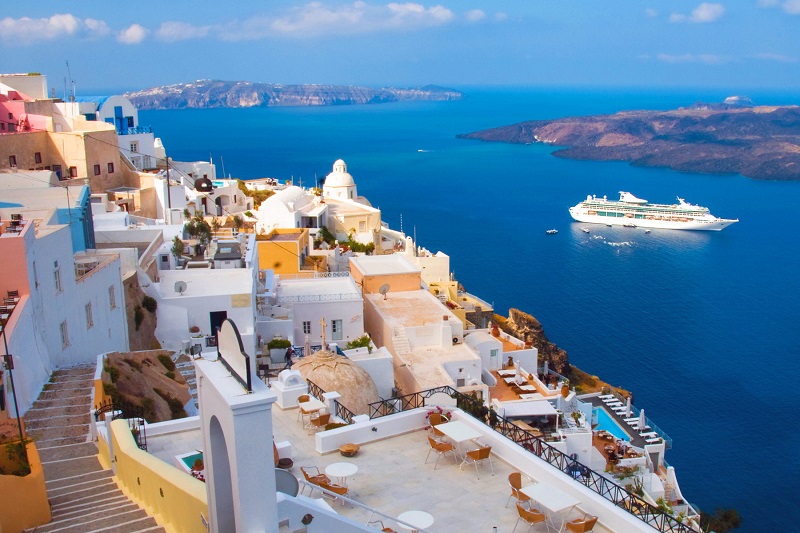 If you have always wanted to have the best Greek experience while cruising under the bright sunshine, get on board the Celestyal Cruises. The Celestyal Cristal and the Celestyal Olympia will give you the best cruises around the islands. The cruises start at a port called Lavrion where you stay for a couple of nights. After that, it sails across Santorini, Rhodes, Crete, Chios, and Mykonos. You are in luck if you board this cruise; it sails towards two towns in Turkey, Kusadasi and Istanbul. The charge for each person for three nights is 318 pounds. 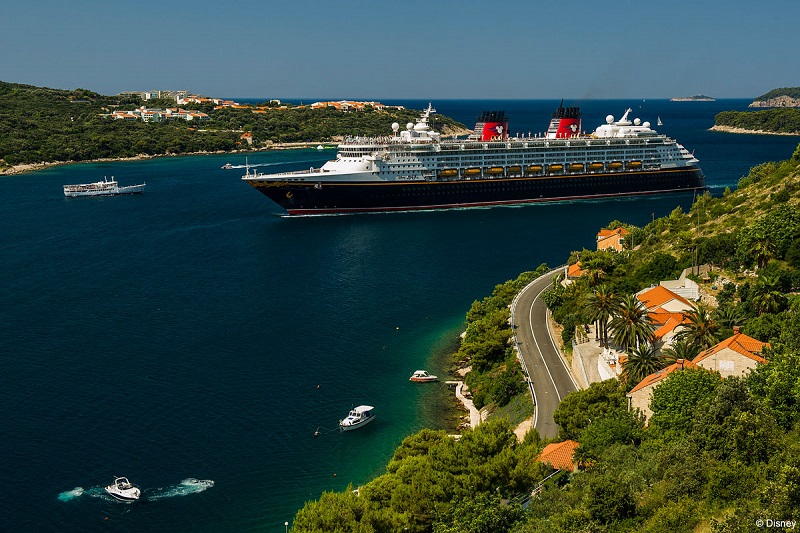 Sea Dream I is one of a selected few cruise ships that can navigate the man-made water channel which connects the Aegean Sea to the Gulf of Corinth. This channel also separates Peloponnese from Greek mainland. The Sea Dream starts sailing from islands of Itea to Delphi and then to Hydra. To board the SeaDream Cruise for one week costs 3,500 pounds per person.