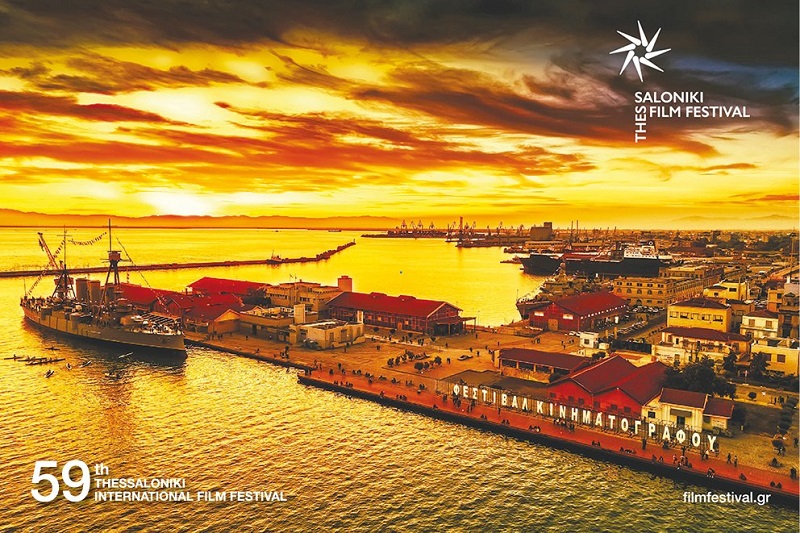 It is a well-known fact that Greece is the birthplace of theater. The nation has a blossoming romance with cinema and alluring, creative movie directors. The Greek Weird Wave has catapulted the country’s film industry into an upward spiral which shows no sign of slowing down anytime soon. The love for movies is best seen in the number of spectacular film festivals held at some strategic spots in the country annually. These are the best film festivals in Greece. 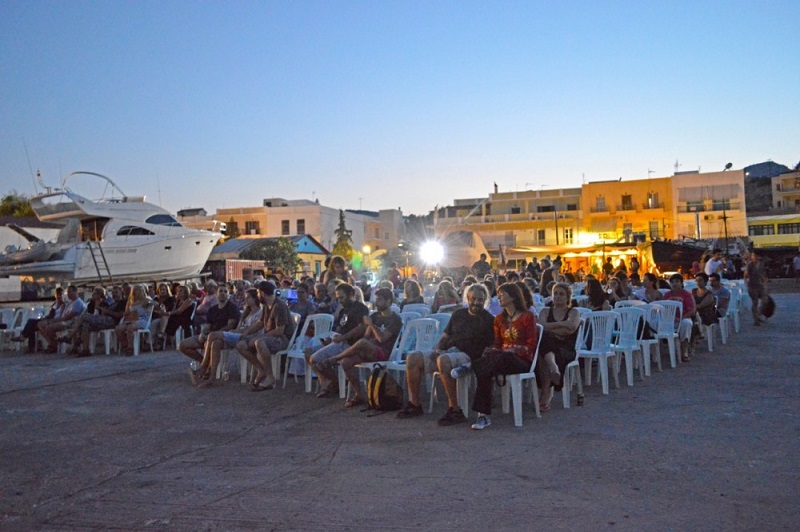 Syros is a little Cycladic Island, and it plays host to one of the most popular film festivals in Greece, the Syros International Film Festival. The debut edition was held in 2016, and ever since then, the festival has continued in full force. The festival comprises of both Greek and International independent films. There are also workshops, thematic screenings, exhibitions, and talks. The event runs for almost a fortnight. 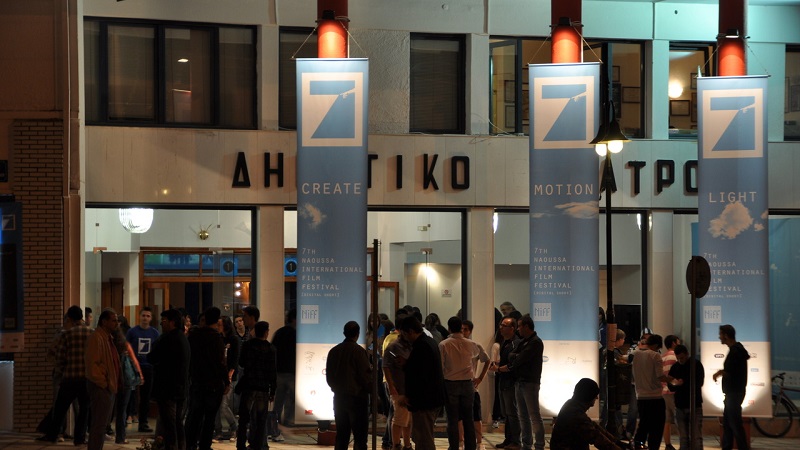 Close to Thessaloniki is the small city of Naoussa which is now in the entertainment maps for being the host for one of the most remarkable film festivals in Greece. Originally known for being a wine producing region, Naoussa is fast becoming a go-to area for film festivities. The first edition of NIFF was held in 2004, and the limelight shone mostly on young, creative directors. The 2018 edition is slated to be held in September. 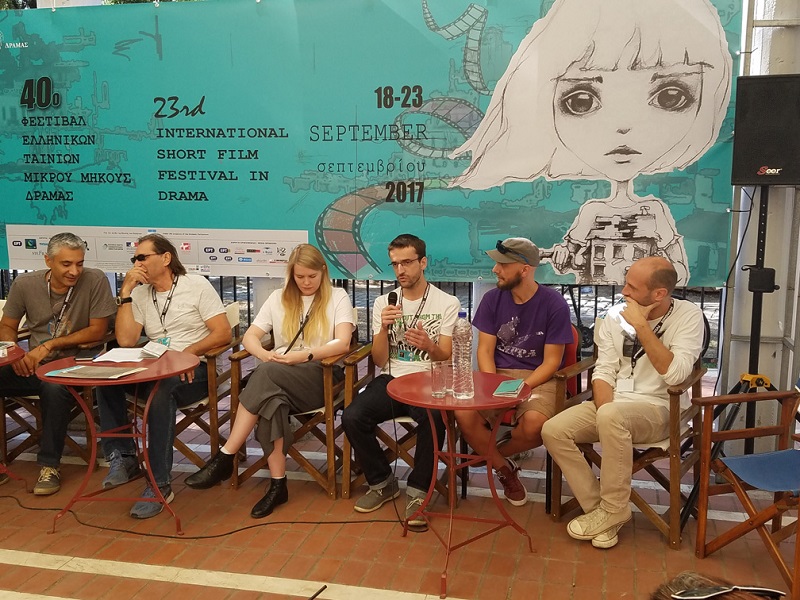 Drama is a little city located at the eastern region of Macedonia. The city has been hosting a short film festival for almost 4 decades. During the festival, short films are showcased. These short movies also include documentaries and animated series which run for less than 35 minutes. During the festival, awards which bear a semblance to a Grand Prix Prize are given to winners. This festival helps to give exposure to relegated film industries in the Middle East and Africa. 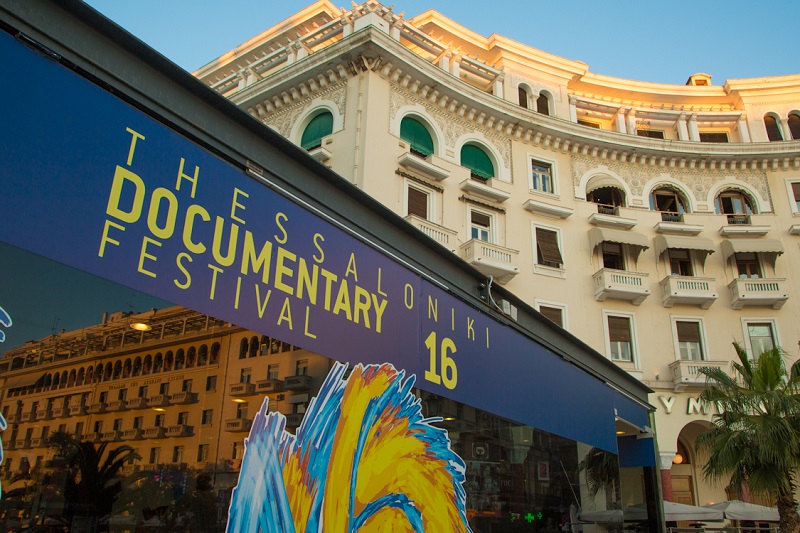 At the Thessaloniki Documentary Festival, documentaries from all over the planet are showcased. At the 2018 edition, over 168 movies from about 45 countries were featured. The award for the best documentary was clinched by the British movie, Virunga. At the event, there are also concerts, masterclasses, and a Question & Answers section. 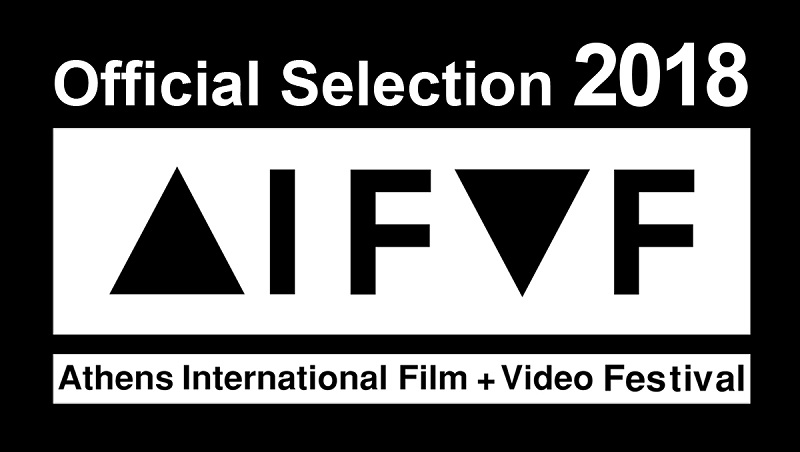 The Athens’ International Film Festival which was founded by the Athens Film Society is one of the most famous film festivals in the world. The Athens International Film and Video Festival is the main rival of the Thessaloniki International Film Festival. Its opening night attracts more than 30,000 film lovers alongside A-list celebrities from all over the world. This year, the 21st edition of the festival will take place from mid till the end of September. The winners will go home with a Golden Athena statuette. The event will feature a world cinema showcase, midnight showings, and retrospectives.

The biggest film festival in Greece is the Thessaloniki Film Festival which has been in existence since 1960. The festival went mainstream in 1992, and it happens to be one of the most revered festivals in the world. This year, the 56th edition will take place in mid-November at the iconic Aristotelis Square. The Pavlos Zannas cinema will showcase most of the event. At TIFF, films from all over the world are shown alongside local movies. Movies from the Balkan regions are also featured. The Opening Night of this festival welcomes over 50,000 fans.