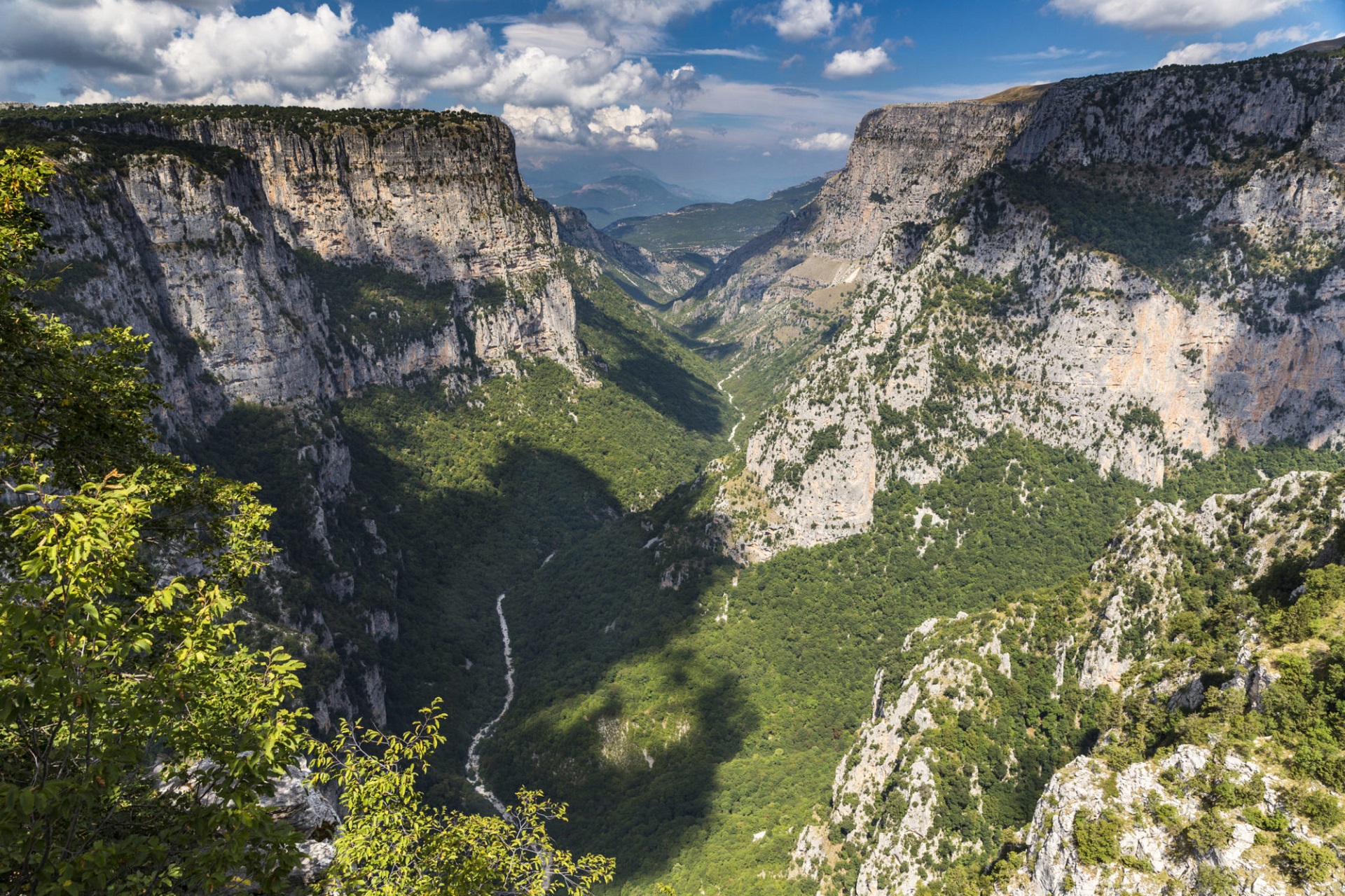 Greece is known to be a trekking and hiking paradise as about 80% of its land mass is covered by mountains and hills. Both the islands and the mainland of the country offer picturesque hiking routes which provide you with the opportunity to explore them from different angles. If you are looking for where to hike on your trip to this gorgeous Mediterranean country, you can check for the most beautiful hiking routes in Greece right here. 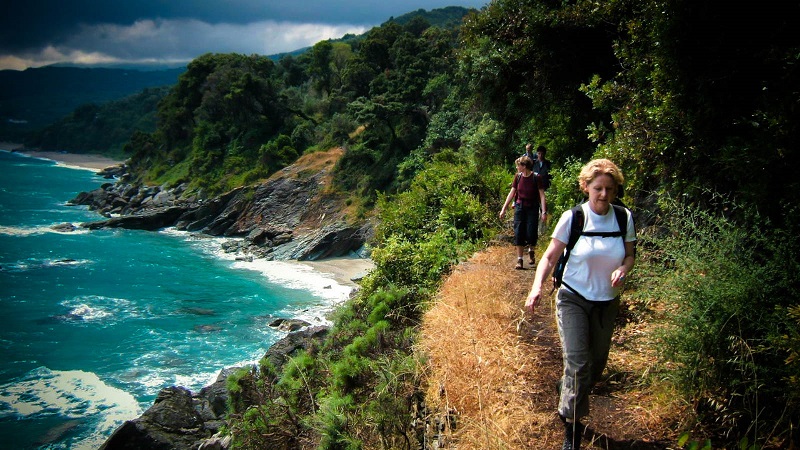 The Pelion Peninsula lies in the middle between Athens and Thessaloniki. It is quite a green region where kalderimis (the old mule paths) used to connect a village to another one. It has currently been cleared and signposted to function as hiking routes. The accessible hiking routes begin from more than a few villages which include Tsagarada, Milies, or Kala Nera. As indicated by the Greek mythology, the region housed the Centaurs. They were thought to be mythical creatures- half man, half horse. However, the area is also endowed with abundant eco-diversity and boasts of picturesque sceneries including monasteries, churches, ruins and old stone buildings that rest close to the water springs. 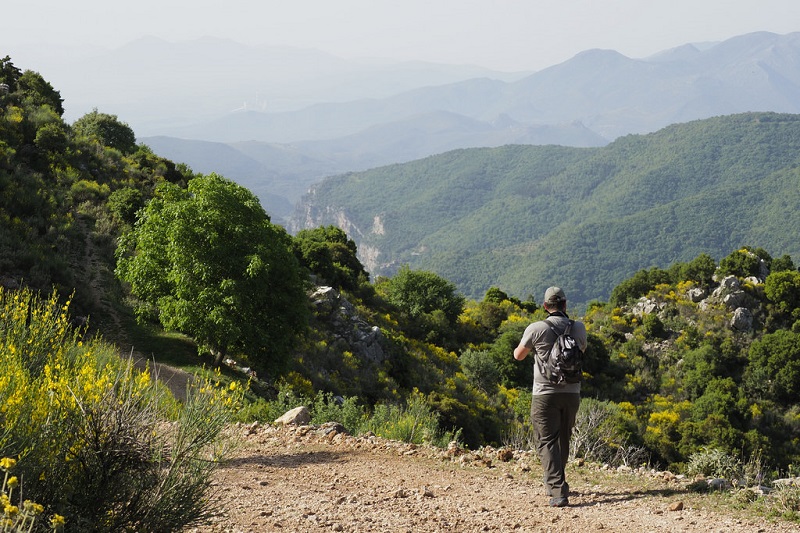 The mountain hiking route, Menalon Trail, runs across Gortynia, in Arcadia, the centre of Peloponnese. The 75-kilometre long path has diverse scenery of lush valleys, canyons, and rugged mountains. This hiking route passes across villages including Elati, Dimitsana, and Nymfasia and comprises eight (8) sections which differ in difficulty stage and length. It is worth exploring. 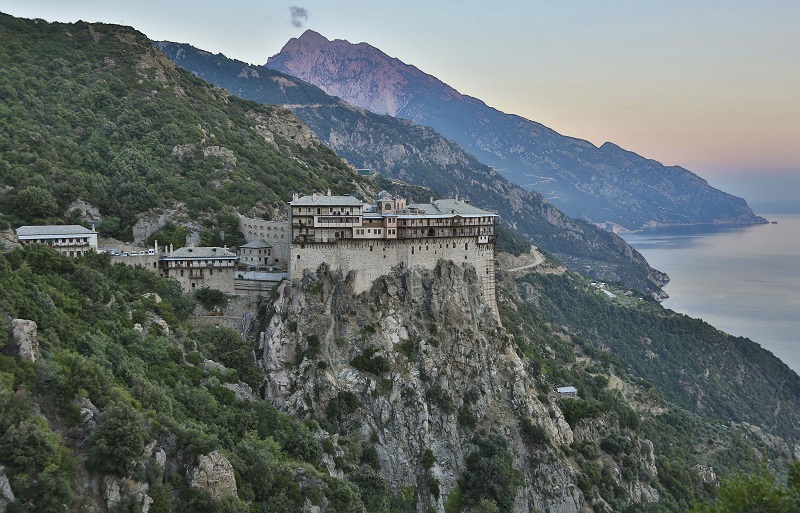 Mount Athos (Agio Oros) known as the Holy Mountain is also surrounded by several other mountains. It is at the easternmost position of the Halkidiki Peninsula. Holy Mountain is home to twenty impressive monasteries. The sacred place is popular for its spectacular beauty and endless wonders. Mount Athos, often a secluded area is the perfect destination for hikers because of the many paths. When hiking through these paths that differ in lengths and difficulty stages, you will catch a glimpse of exotic animals and plants, as well as the natural beauty of the environment. However, women and children are often restricted from visiting this religious site. 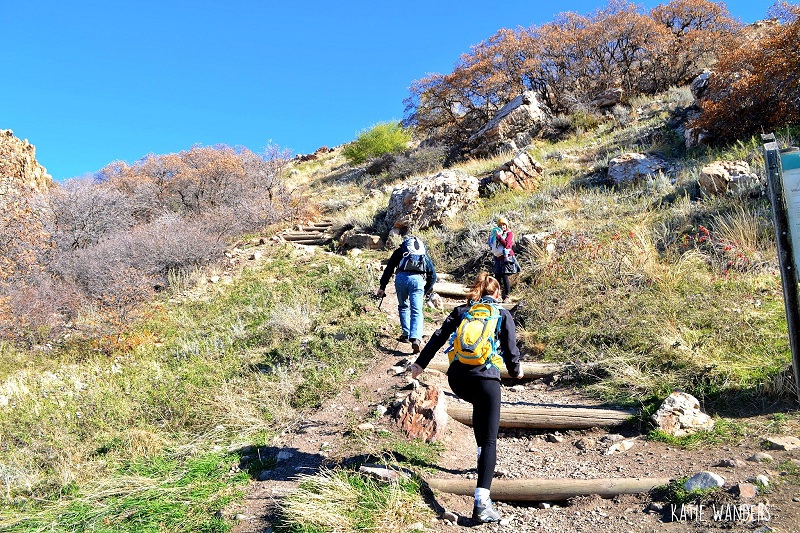 Another popular and beautiful hiking paradise in the country is Mount Olympus. It is the topmost peak in Greece. According to Greek mythology, the peaks of Olympus (52 altogether) were recognized as the seat of Zeus (god of gods). Mount Olympus houses a variety of birds and plants, and in the year 1938, it became the first National park of Greece. It has a wide network of hiking routes going beyond 160 kilometres, therefore, making it a superb destination for hiking aficionados. Mount Olympus offers glorious views of the neighbouring areas. There are places on the mountain where you can spend the night.

Greece mainland region, Epirus has some of the most picturesque sceneries in the country. One of its features is Nikolaos National Park, located in Zagori. This area has numerous local stone villages and offers incredible views of the Pindos Mountains. The mountain peak which is 2000m in height has dragon lakes which are fascinating. The Vikos Gorge provides an unforgettable hiking experience, and it is regarded as the world’s deepest gorge according to the Guinness Book of Records.