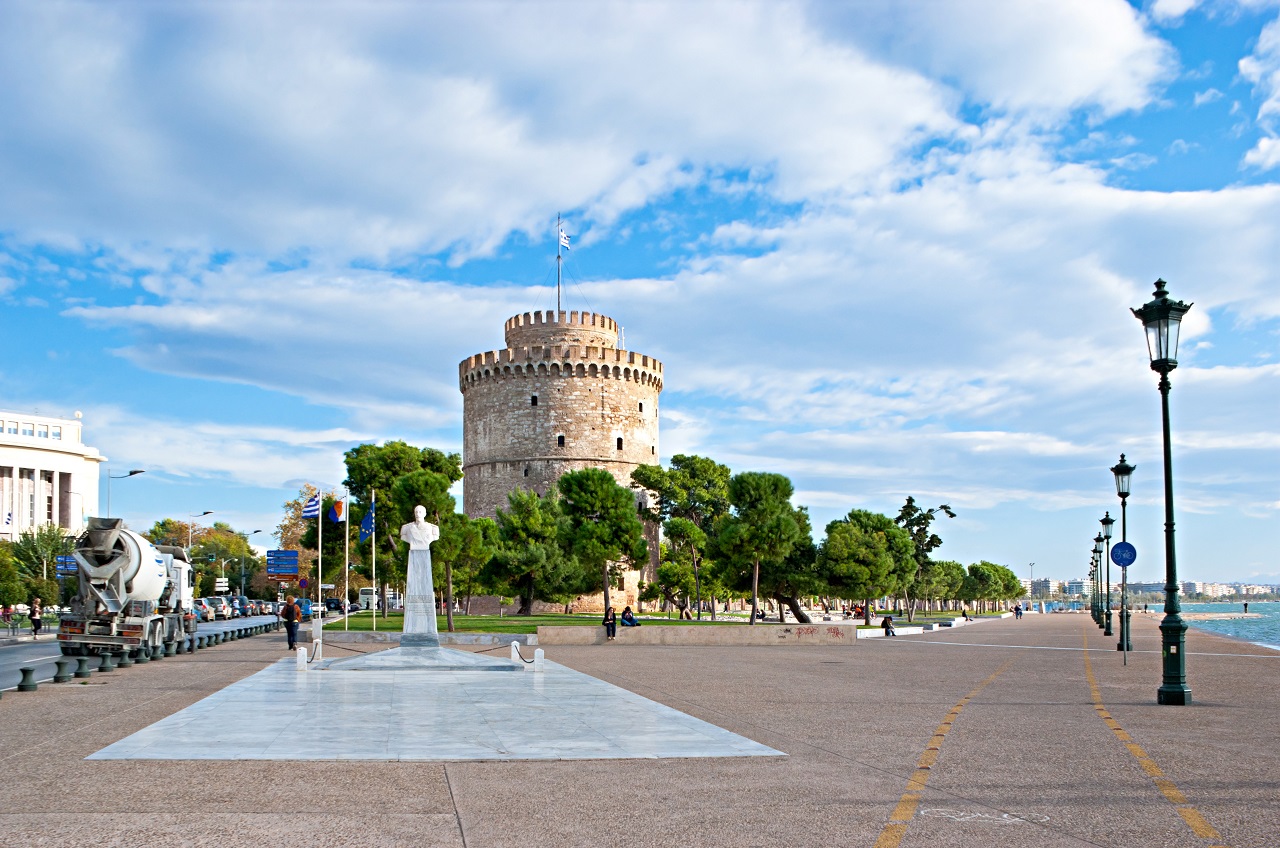 Thessaloniki is one of the prime destination spots in Greece, and it is known for being a cultural hotspot. If you have a knack for culture and history, these are the most beautiful places to visit in Thessaloniki. 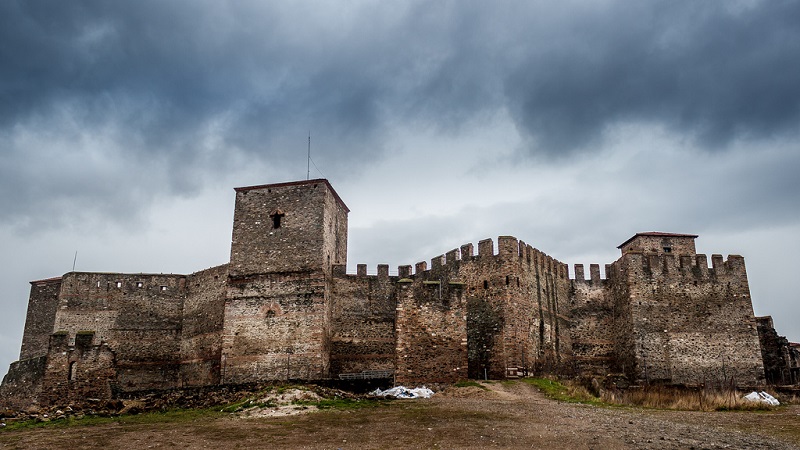 The exact age of the Heptagyrion is unknown. The name means the Fortress of Seven Towers, but in reality, there are ten towers. It was built as a prison in the 1890s. 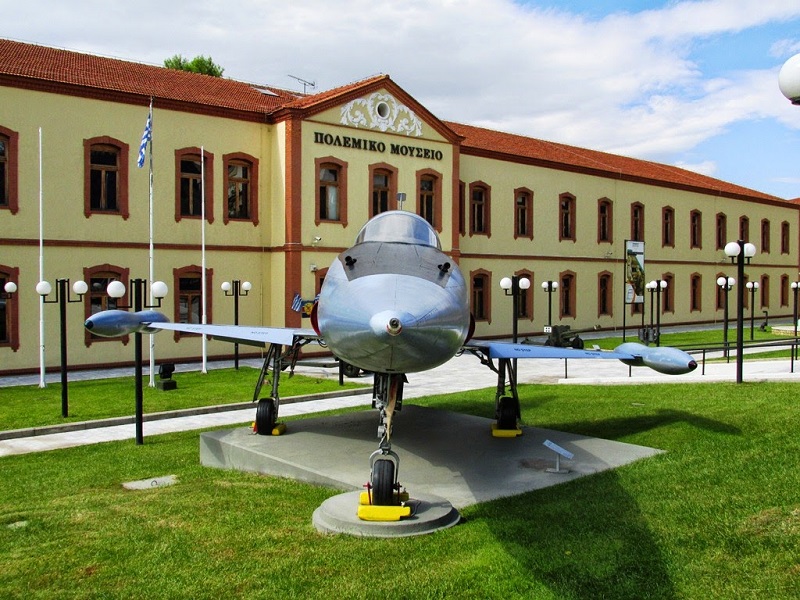 The War Museum of Thessaloniki is located at a building that was constructed by Vitalino Posseli. The neoclassical style museum has artifacts from the 19th century and original documents. 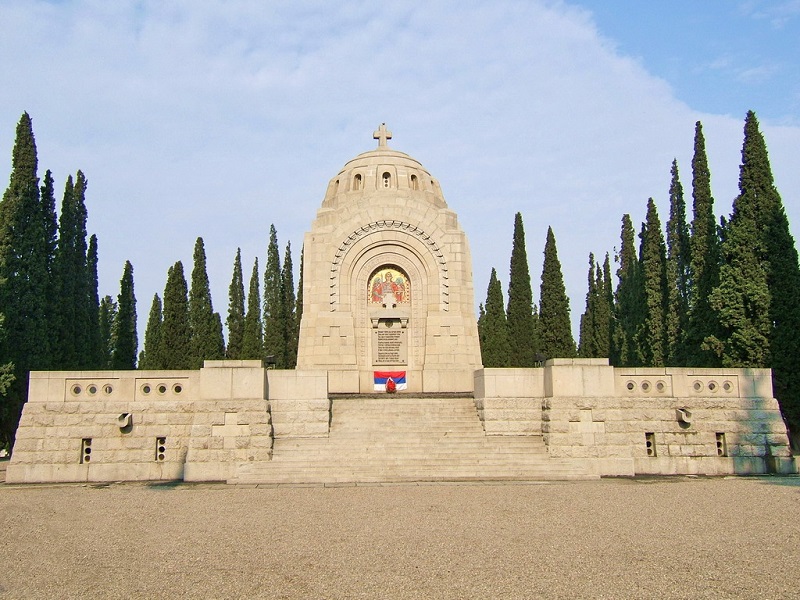 Zeitenlik is a cemetery that was used as the burial site of the soldiers that fought in the First World War. It is the most significant World War I memorial park in the country. On this site are the graves of soldiers who fell during the war. These include French, Serbian, Russian and Italian soldiers. The Mihailovic family maintains the cemetery since the end of the First World War till today. 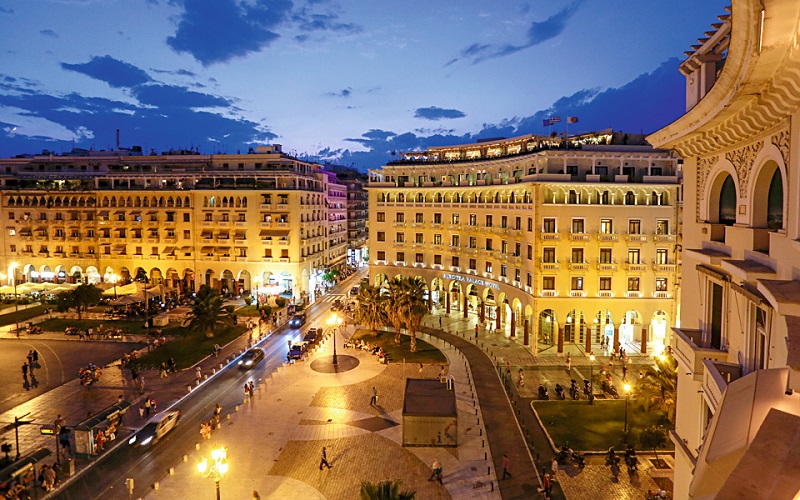 Arch of Galerius and Rotunda 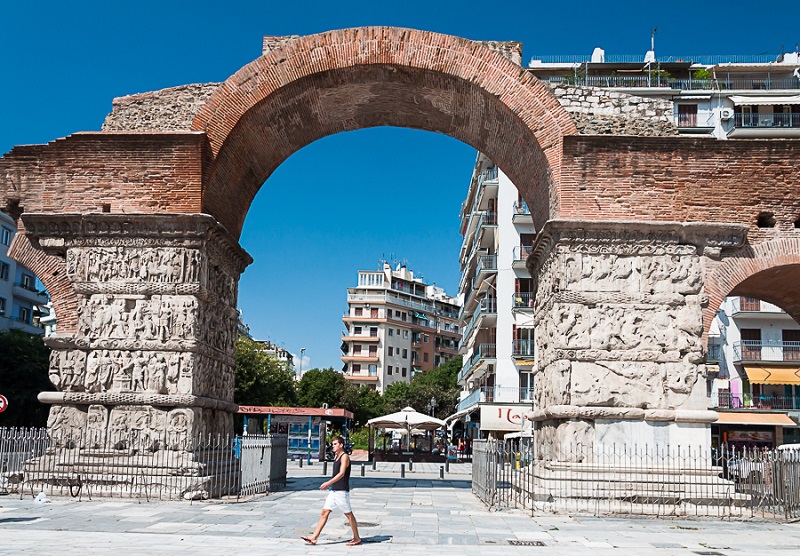 The Arch of Galerius and Rotunda are two different but close structures that were commissioned by the Roman Emperor, Emperor Galerius. The Arch was constructed in the 299AD while the Rotunda was built in 306AD. The Rotunda is a Paleochristian and Byzantine monument that has been certified as a World Heritage Site by UNESCO. 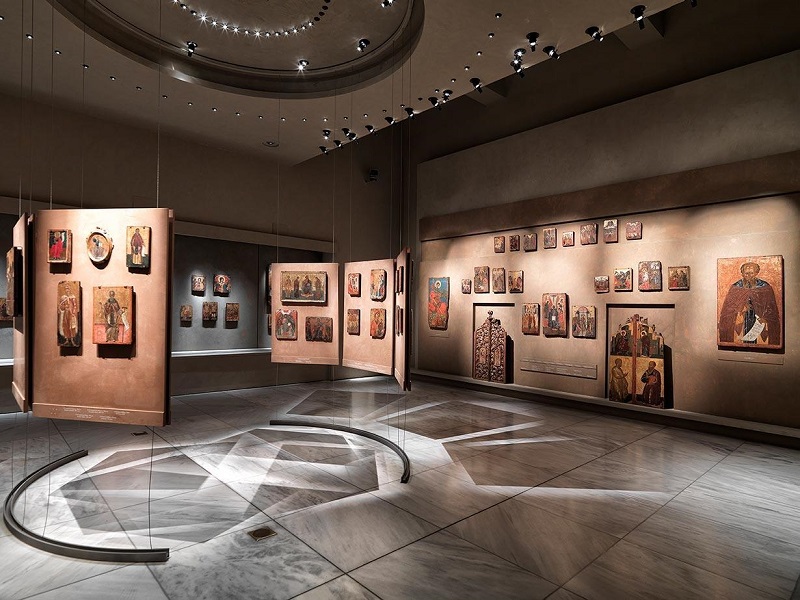 Kyriakos Krokos designed the Museum of Byzantine culture via a competition. Construction of the museum started in 1989 and was finished after 4 years. The museum is home to some of the most beautiful exhibits about Christianity. These include exhibits from cities, Christian Churches, dwellings, and cultures. Some of them include jewelry, glass objects, and clay.

The Archeological Museum of Thessaloniki was built in 1962 and had another wing attached to it in 1980. The exhibits are collections from the Greek Archaic Era. Some artefacts exhibited in the museum were also gotten from the Hellenistic, Ancient Roman and Classical Antiquity period. These displays include; ancient sculptures from Macedonia, artifacts made of gold which were collected from the Sindos cemetery. 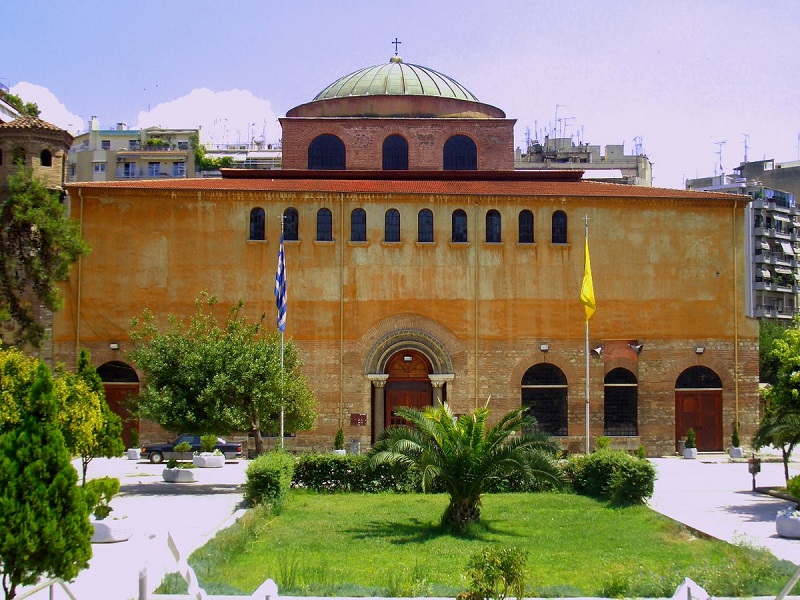 Agia Sophia is an 8th-century church in Thessaloniki, and it is one of the oldest churches in Greece. It was converted to a mosque during the Ottoman period. It was converted back to a church at the beginning of the 20th century. Agia Sophia has been named a UNESCO World Heritage Site. 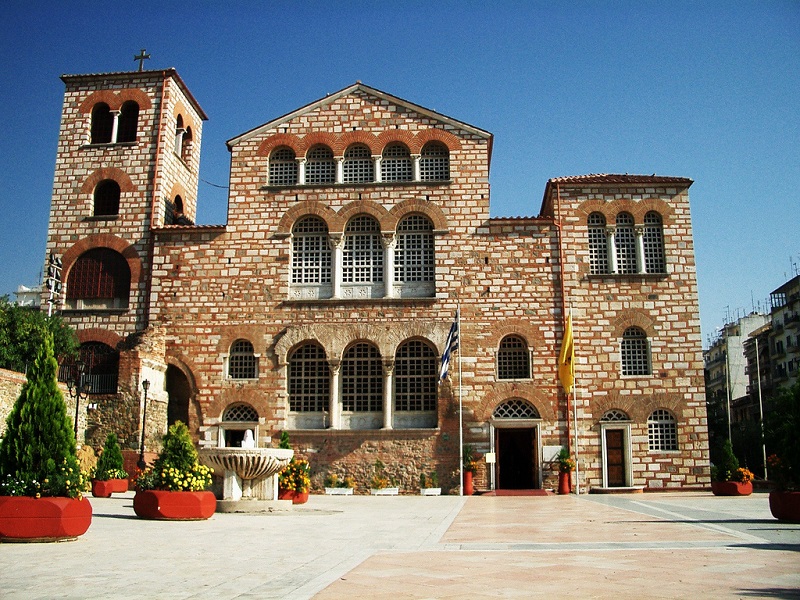 The white tower was built after the invasion of the Ottomans. It was initially called ‘Red Tower’ because of the numerous sufferings and bloodshed that occurred within its walls. After Thessaloniki’s liberation in 1912, the building was whitewashed and renamed. It is the most iconic place in Thessaloniki and located in a great area to talk a walk in.