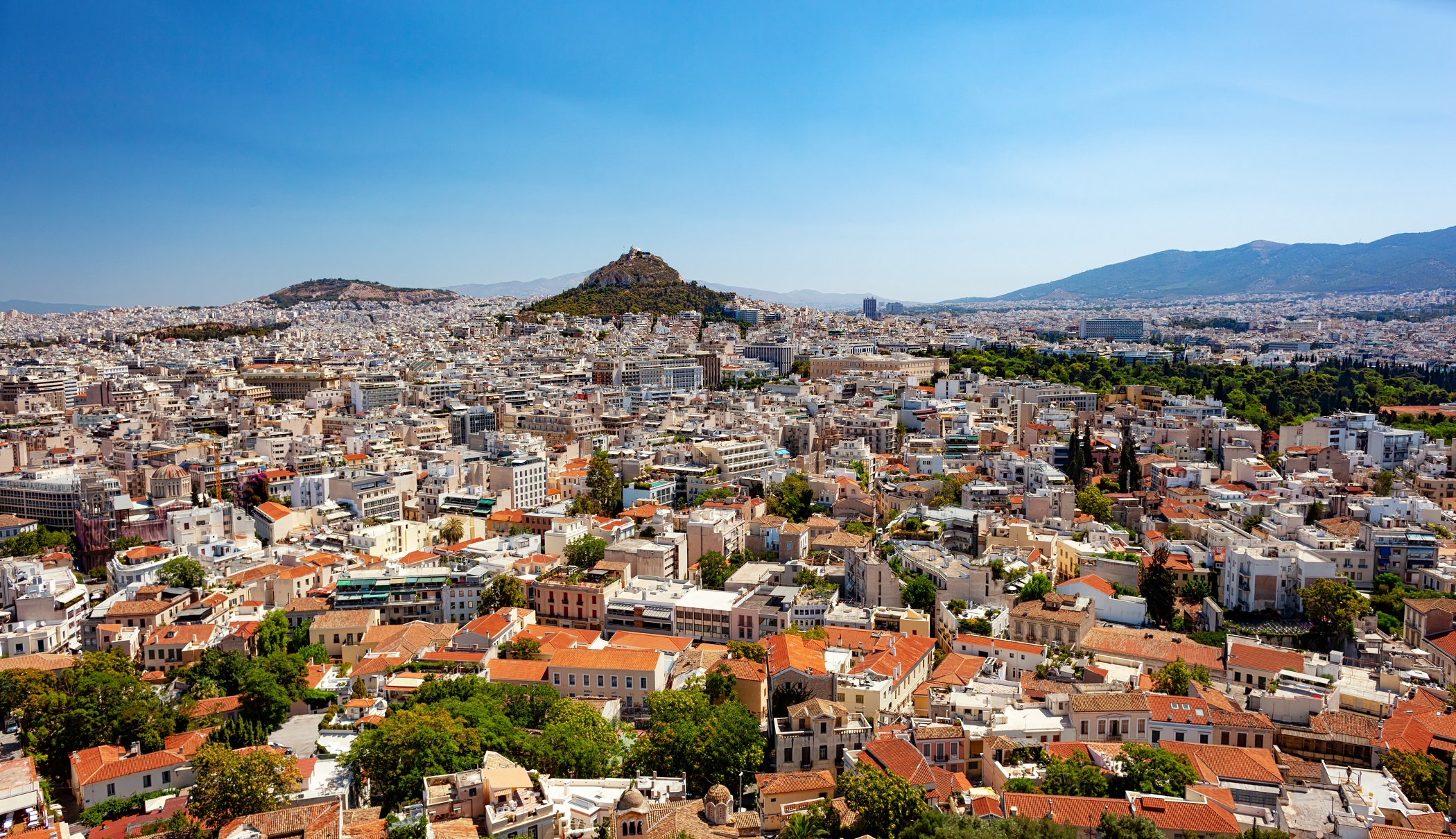 After a long time of planning it, we finally visited the ancient Athens through a custom tour. We decided to dedicate only 2 full days to the Greek capital and we wanted them to be really special. We thought about touring the city and its attractions ourselves, but when we started the actual planning we realized that it would be very valuable to have a guide, a companion. There was so much to see, understand and learn! But we were sure of one thing; we didn’t want to take a traditional pre-armed tour with another bunch of people with expectations, tastes and interests probably different from ours.

With those ideas in mind we began to analyse the offer of receptive tourism in the city and we found something interesting, the Greek TravelTellers. We immediately realized that it was a special team. Their wide and flexible offer seemed to suit any type of traveller. Without hesitation, we contacted them and coordinated to experience their tailor-made tour, a walking tour of the most representative sites of Athens, the alleyways of the traditional Plaka neighbourhood and other “hidden gems” that we had picked. 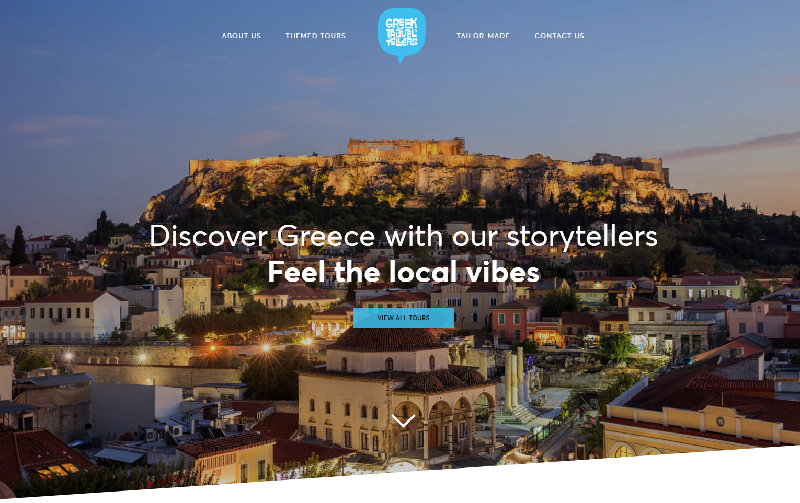 We started at Syntagma Square, an important nucleus with multiple meanings for the city of Athens and for Greece as a whole. Syntagma means nothing more and nothing less than “Constitution” and was named in honour of the first Greek constitution, possible after the 1843 revolution that forced the then German king of Greece to convene a constituent assembly.

Presiding over this square is the neoclassical building that is currently the seat of the Hellenic Parliament and was originally the seat of the Royal Palace. In front of it one can find the Tomb of the Unknown Soldier. All this is guarded by the traditional Presidential Guard, a kind of grenadiers that when they are disturbed by tourists make it clear by hitting the floor with the butt of their rifle. They told us that the changing of the guard ceremony is a very interesting ceremony.

Then we continued our journey along the National Gardens while we were chatting in a relaxed and fun mood with the guides who felt like they belonged in the group. Meanwhile we were receiving and processing valuable information that helped us understand a little more about this formidable city.

While we were walking, we heard lots of details about the olive trees, the bay plants, the pepper plants, all in the street, within easy reach. The descriptions made the memories and experience so much more vivid. For example, we went through the ruins of a Roman bath that was exposed when they made the excavations for the construction of the Athens metro. 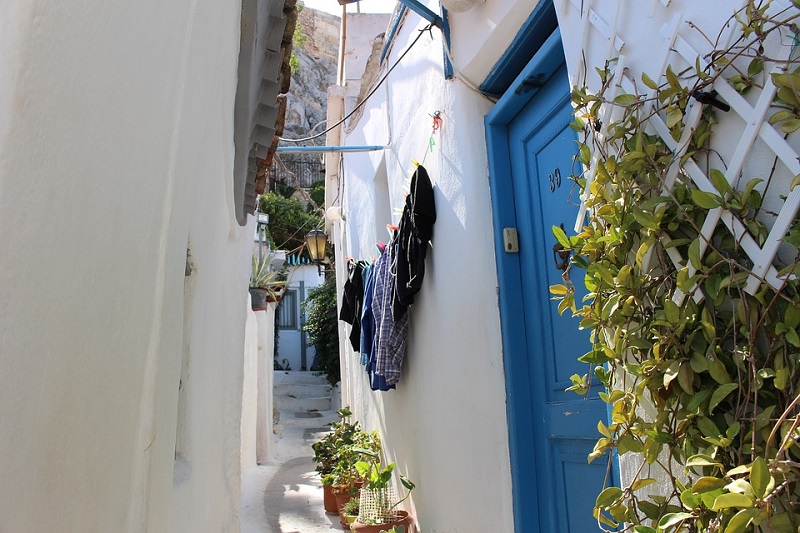 We kept walking until suddenly we entered a different place. The white and yellow walls, the steep streets, the plants and flowers and the colourful windows appeared. It seemed we were in an island of the Cyclades but we were in Anafiotika, a magical neighbourhood at the foot of the Acropolis.

Another thing that caught our attention about this peculiar neighbourhood was that it does not have any shops; all are residences of people who continue to maintain the lifestyle and who, as we were told, are mostly descendants of those masons who arrived years ago from Anafi. 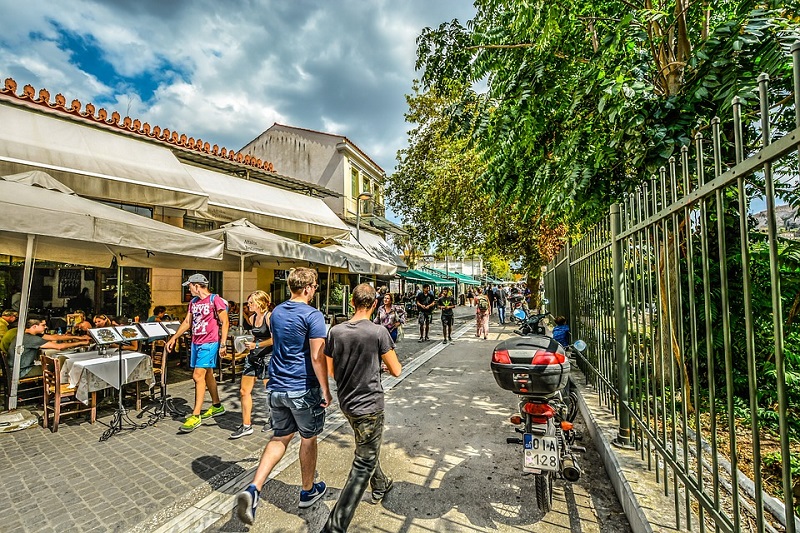 After the walk under the sun and the steep streets of Anafiotika, and before entering fully into the traditional Plaka neighbourhood, we made a comforting stop in a small and picturesque café. The tour of the Plaka neighbourhood was also very rich. This part of the city abounds in charm, history and urban art.

In this walk we experienced one surprise after the other. We saw the headquarters of the first university of the independent Greek state that was founded in 1837. We imagined that Greece would have had much older universities. This first university began to operate in the architect’s house, while he was in charge of building his final headquarters. Another of the varied discoveries we made was in Mount Areópago, where we found a large bronze plaque with the transcript of the speech delivered there by the Apostle Paul trying to spread his teaching.

Then we visited significant archaeological sites that we will not describe in detail, as you will surely be able to know everything about them when you visit them with the fantastic Greek TravelTellers yourself. 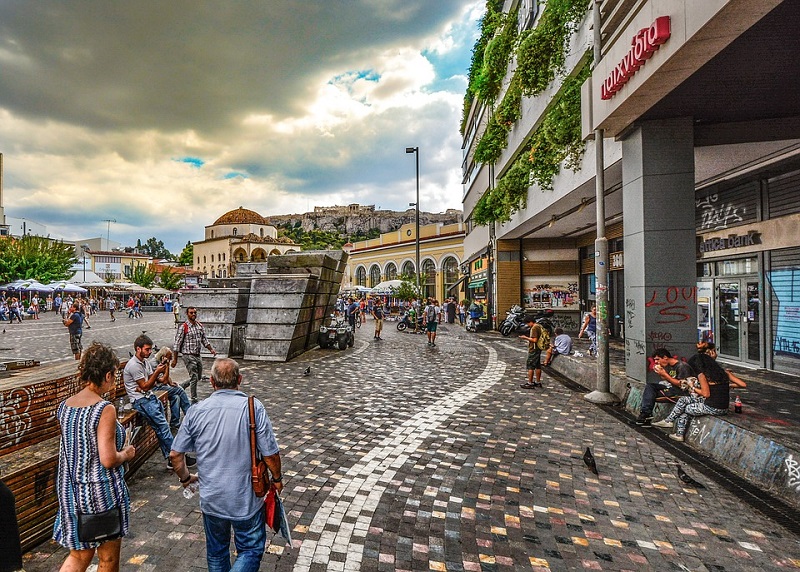 Another relevant point of the visit was the Monastiraki area, where we arrived at a beautiful square with an Ottoman mosque in the center. It has the peculiarity of allowing one to see at a single glance a clear reflection of the passing of the historical, political and religious moments of the city. And to complete the greatness of this visit, we were recommended some excellent restaurants in this beautiful area.

We were two people, we ordered a Mousakka, some noodles, a bottle of wine and a Greek beer. The quality of the food, the attention, the personality of the place and its location made an ideal option for the Athenian lunch. After receiving the €20 bill, they were kind enough to invite us to a couple of raki shots and a very delicious dessert consisting of a cinnamon dough, Greek yogurt and honey. A delight! 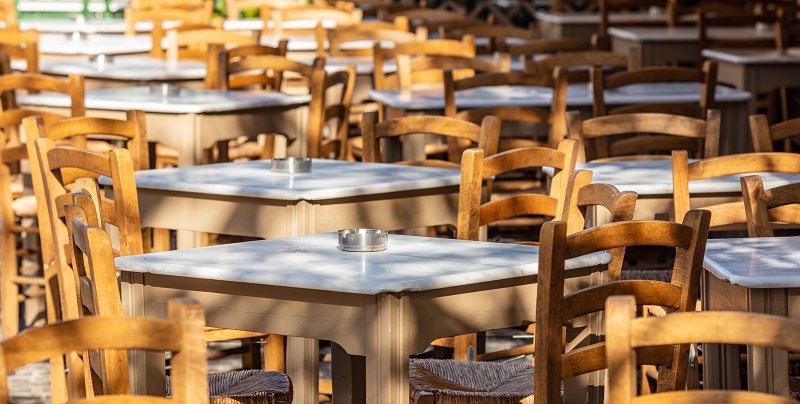 Taking a private tour designed according to our expectations, tastes and interests is really an experience that we can recommend without hesitation to those who visit the wonderful city of Athens and want to have a personalized service.

The Greek TravelTellers proposal stands out for its originality, professionalism and cordiality of the people who make up this hospitable and welcoming agency.

The Best Bars With Live Music in Athens

The Best Cafeterias in Athens