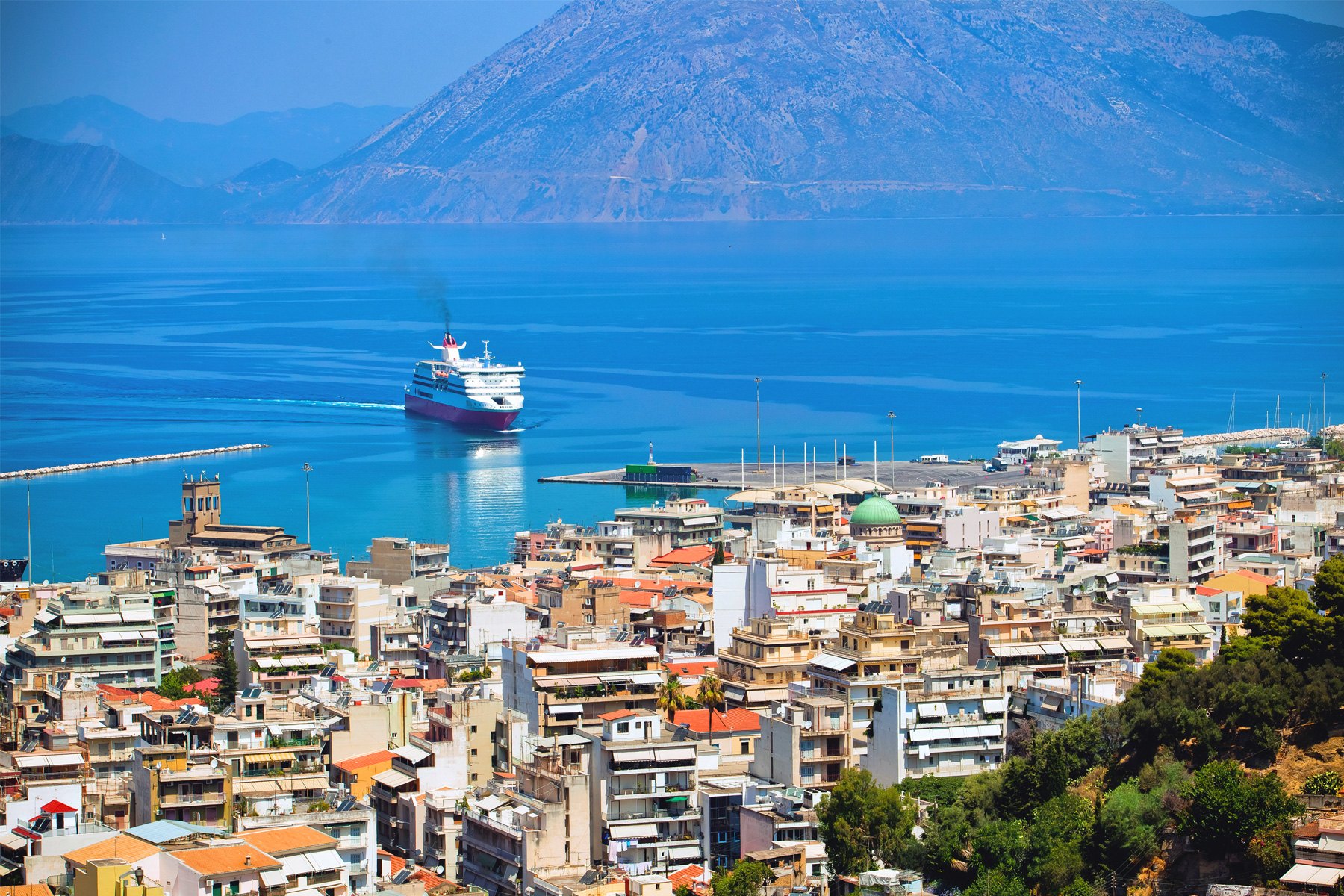 Peloponnese is the largest peninsula in Greece; it is the go-to spot for holidaymakers and vacationers. Peloponnese has some really lovely towns and gorgeous villages. Many visitors prefer to spend their holidays in the urban settlements of the region. These are the most beautiful villages in Peloponnese.

Patra is the largest port in Peloponnese; the city is the principal town of Achaia region, and the vibes here are strictly urban. Patra has the ultramodern flair of Athens but lacks the grand size of Athens. The town is very proximal to the sea. The city is divided into two towns; the upper and lower town, both towns are connected by Gerokostopoulou steps. The Middle Age Patra Castle is one of the major tourist sites in Patra. Other tourist sites include the Hammam Patron Baths and a Roman Amphitheatre. 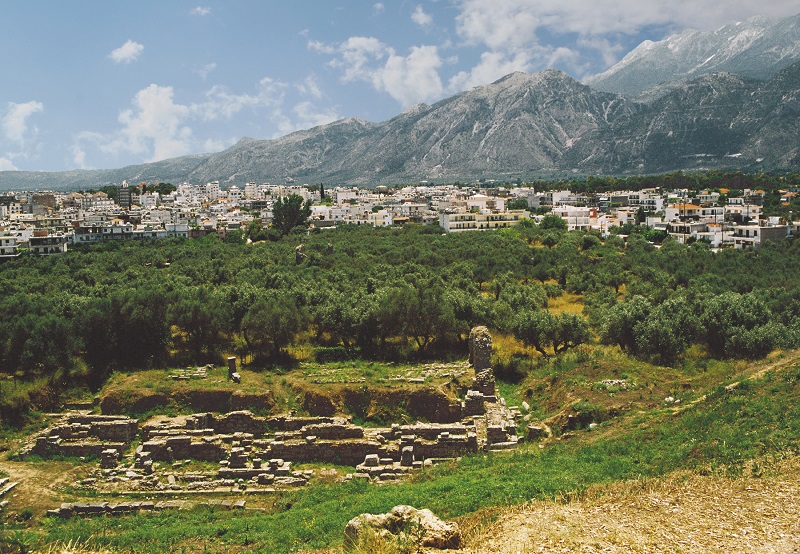 The iconic town of Sparta which is known for numerous legendary feats is located in Peloponnese. The city is nestled atop Mount Taygetus just before the Parmonas forest. The ancient city is known for its neoclassical architecture, roads line with trees and some other site of attractions which include the Kleomvrotou pedestrian zone located very close to the main square. 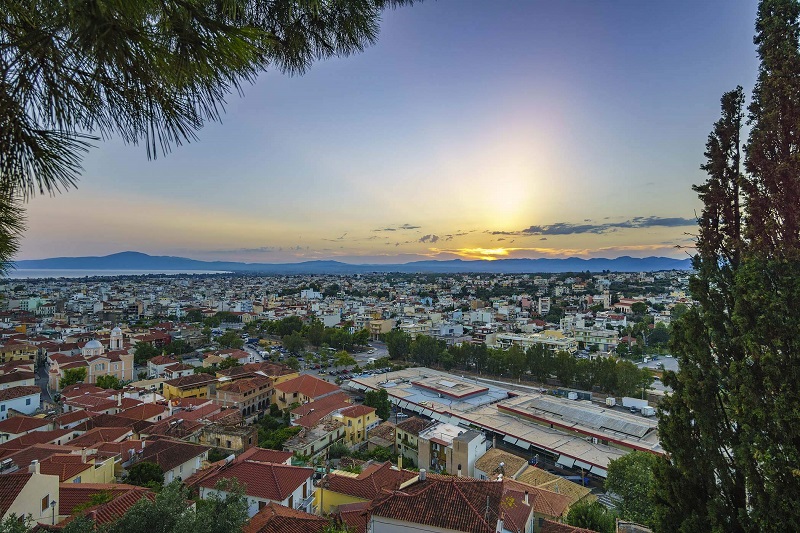 The city of Kalamata is one of the highest ranking cities in the field of Gastronomy. The city is Peloponnese’ second most populous. It is home to over 75,000 inhabitants. Kalamata is Messenia’s capital and it is very popular because of its olives, olive oil and other food items that contribute to a Mediterranean diet. Sites of attraction in the town include the Kalamata Castle which gives the best views of the town. The town’s railway museum was given the award of being the largest museum in Greece. The town is also known as one of the entertainment hubs of the country. 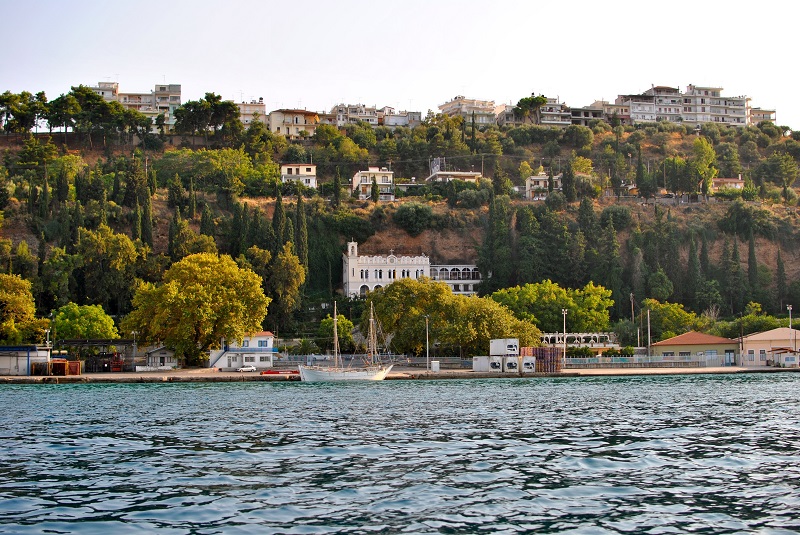 This town which is called home by over 26,000 residents is located in an area referred to as ‘the Balcony of Corinthian Gulf’. It is the ancient beauty of the town that mesmerizes visitors. Part of the old city has been renovated, especially since the beginning of the 20th century. Some of the site attractions in the city include; the beach, the church of Panagia Tripoli and the train station. Some beautiful remains of some structures from Antiquity are sprawled all over Aigio. The town boasts of quintessential neoclassical architecture that gives a special ambiance to the entire town. 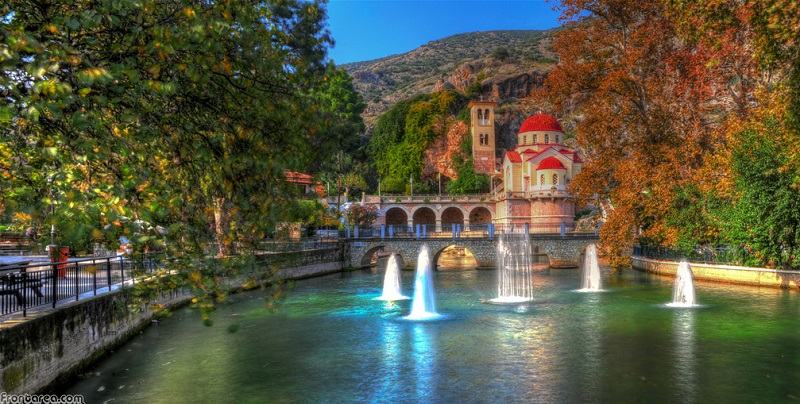 Tripoli is the biggest town in the region of Arcadia. The town is located in the heart of Peloponnese very close to Mount Mainalon. The ultra-modern town has a very bubbly cultural life and a wide range of attractive spots sprinkled across its breadth. The famous Tripoli archaeological museum houses significant finds from the ancient settlements in Arcadia. A landmark church, the Aghios Vasilios sits at the central square of the city. The markets in Petrino Square are also sights for sore eyes. Tripoli is the home of a popular grove; the Georgios grove. The city is loved by many for its array of different attractions.