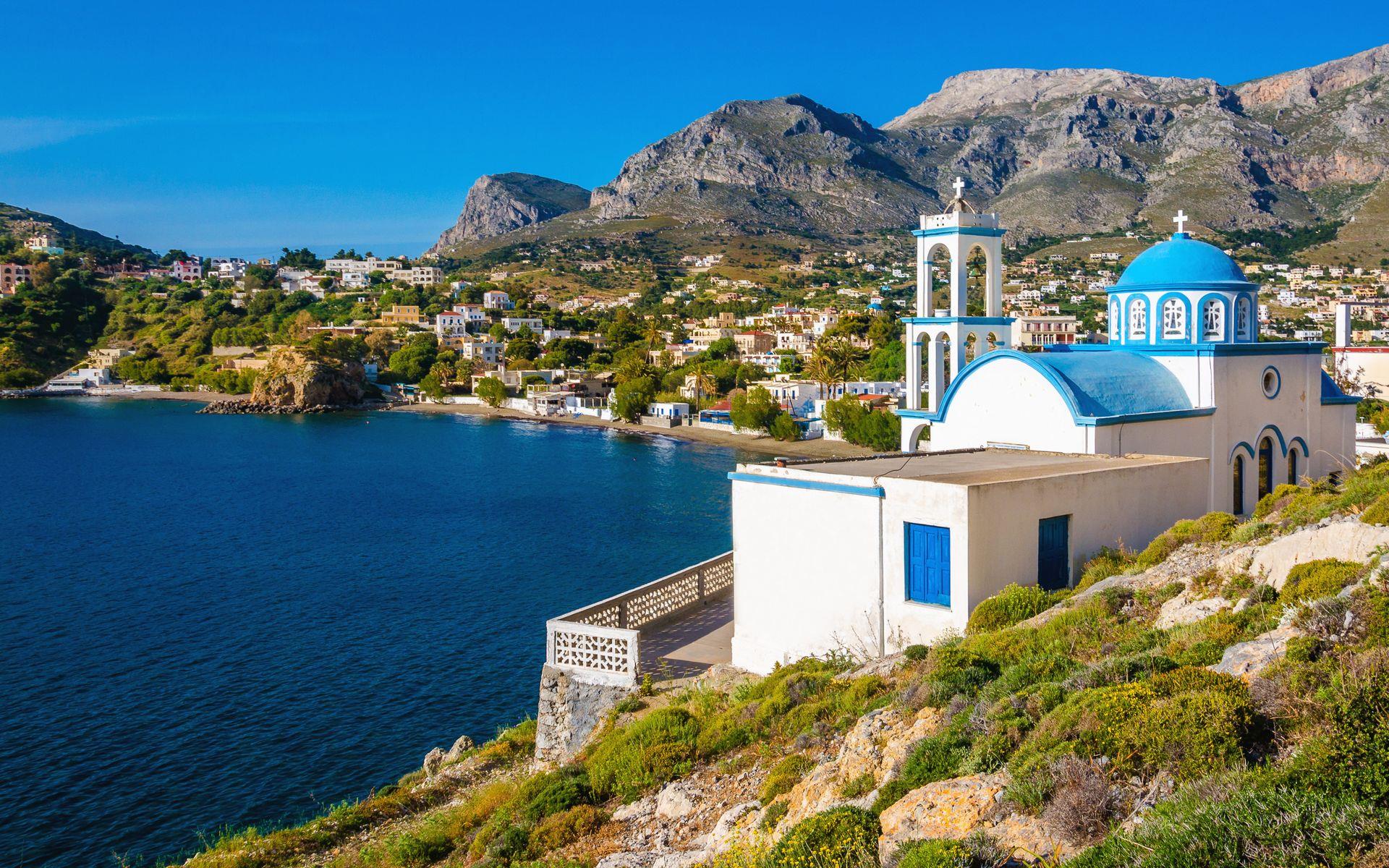 The famous Greek island, Kalymnos is a municipality in the southeastern Aegean Sea. Belonging to the Dodecanese, it lies to the west of the Bodrum peninsula between the islands of Kos and Leros. Kalymnos has several interesting facts which make the island a unique and exciting place to explore.

As of the year 2011, the population of the Kalymnos island was approximately 17,000, and about 13,000 resides in the main city of Pothia.  The Kalymnos is the third in position after Kos and Rhodes when it comes to the most populated Islands of the Dodecanese. 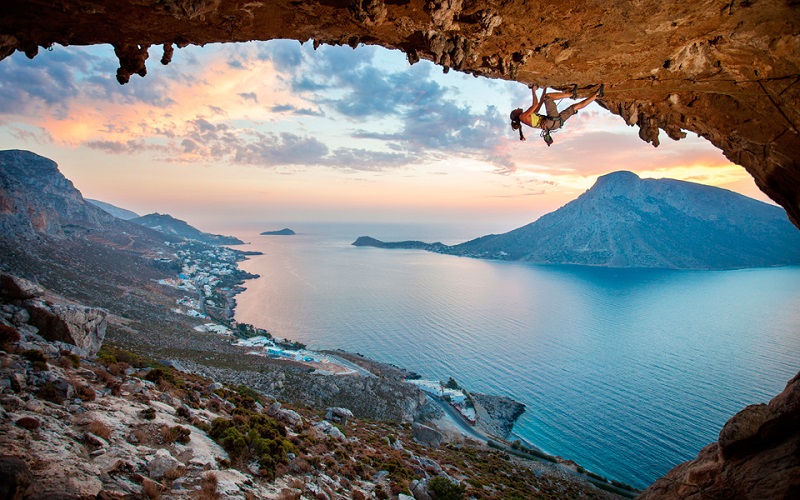 Kalymnos Island has a complicated topography and surrounded by several mountains. The Greek Island Mountains of Kalymnos are very wild and vertically high.

Being one of the wealthiest islands in Greece, Kalymnos major economic sponge fishing, it is a trade center for sponge harvesting. They supply natural sponges within (domestically) and outside (internationally) Greece. 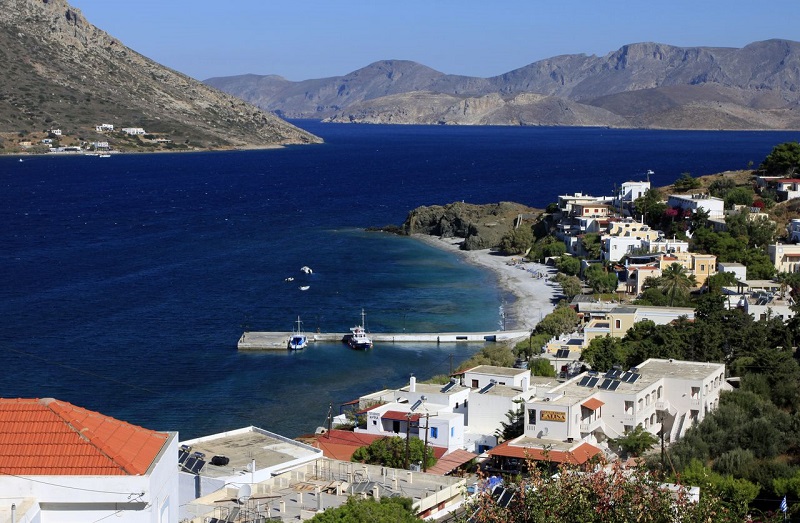 Kalymnos is a small Island, and there are several means of transportation within and outside the Island including cars, public and express buses, motorbikes or scooters, ferries, and airplanes. 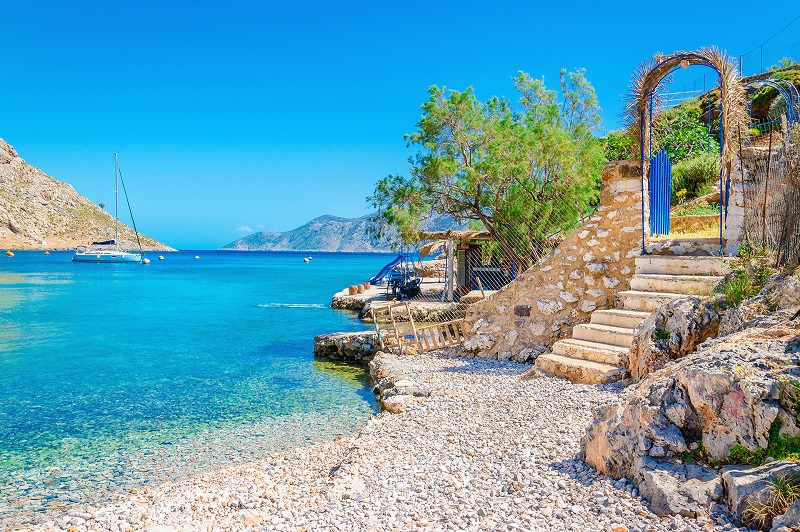 Tourism in Kalymnos Island is on a moderate level. Toward the west coast of the Island, you can find several tourist centers in Missouri and Myrties.  The tourist activities there include sunbathing, swimming, strolling and exploring the beautiful landscape of the Island. 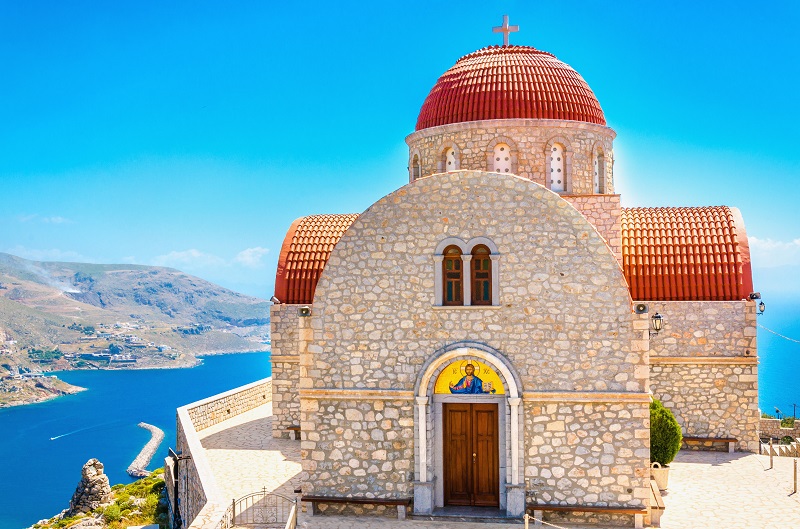 Most of the inhabitants of Kalymnos are Orthodox Christians. These locals are not depended on the Church of Greece but instead on the Ecumenical Patriarchate of Constantinople which is based in Istanbul, Turkey. 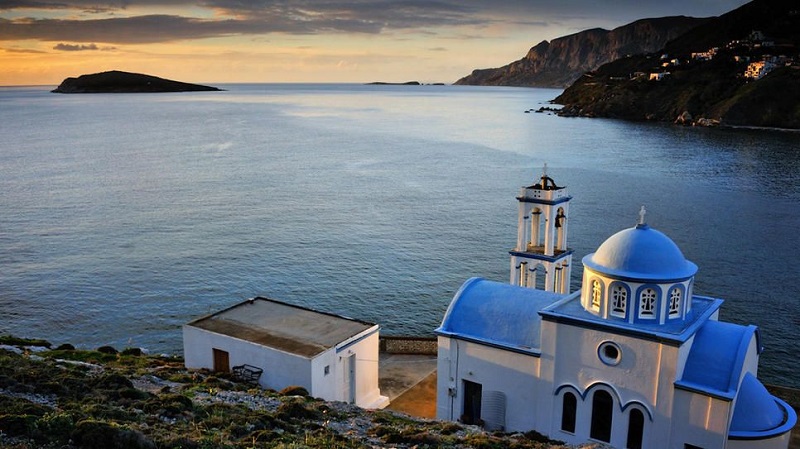 The people of Kalymnos are known to practice activities like fishing, sponge diving and painted head scarfs production. Other fun activities include mountain hiking, scuba diving, spelunking, and climbing. 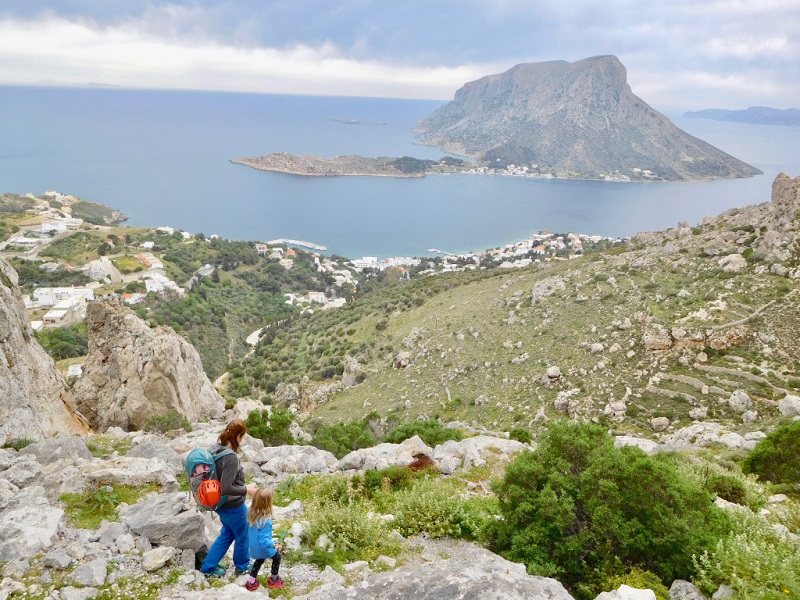 The lands that are suitable for cultivation are only 18% as most of the Island is barren. The valleys of Pothia and Vathi are famous due to their fertility as oranges, olives and vines are usually grown there. In Argos, there is a farm where ostriches are reared. 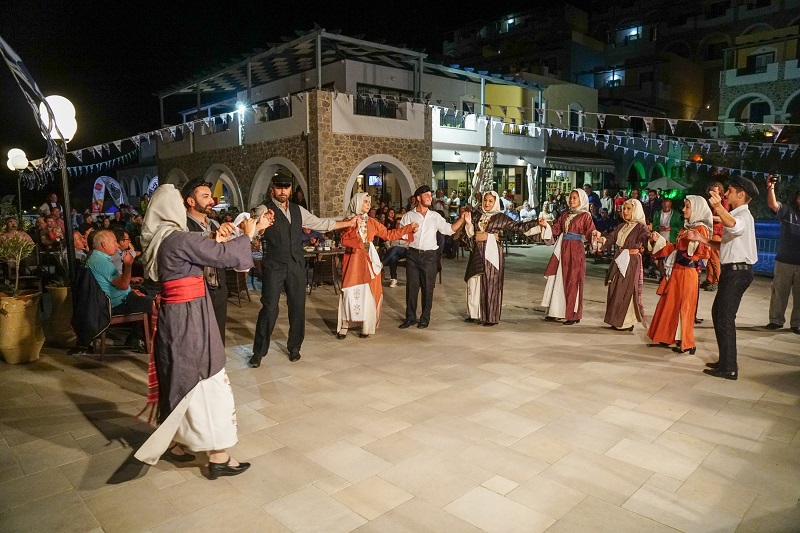 Easter in Kalymnos is celebrated in a special custom by the locals. War is created between parishes on two islands, and the war begins at noon. At night, there are amazing fireworks to light the sky. Other annual festivals include traditional sponge fishing and the procession of the Epitaph.

Real Life In The Main City 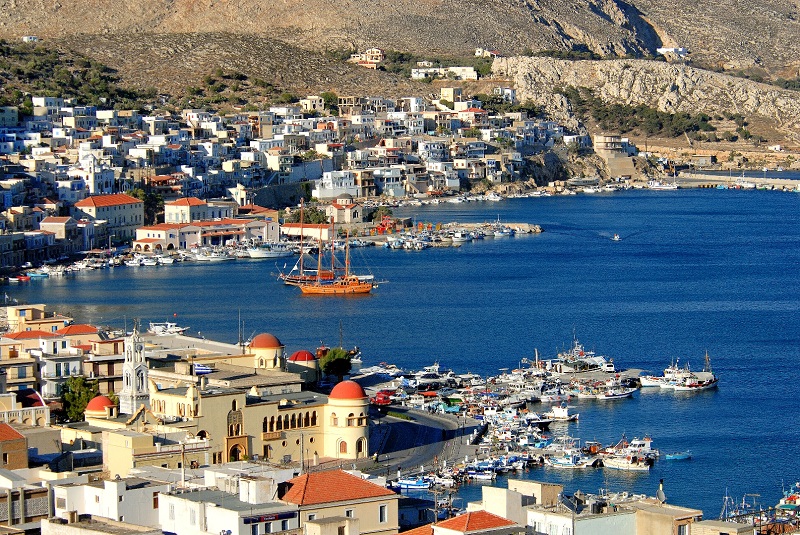 The central city of Kalymnos, Pothia has many exciting things to offer its inhabitants as well as visitors. It is home to sightseeing spots such as a museum, the old town, and its harbor. There are also hangout and relaxation centers such as cafes and restaurants bustling with activity; shopping centers such as grocery stores and open markets.

The picturesque landscape, pebble beaches, resort centers and the welcoming nature of the locals will provide you with an unforgettable experience. There is so much to enjoy including amazing dishes prepared by top quality restaurants and visiting important locations and tourists attraction sites. Kalymnos is the place to be.

Must Have Clothing Items When Travelling To Greece