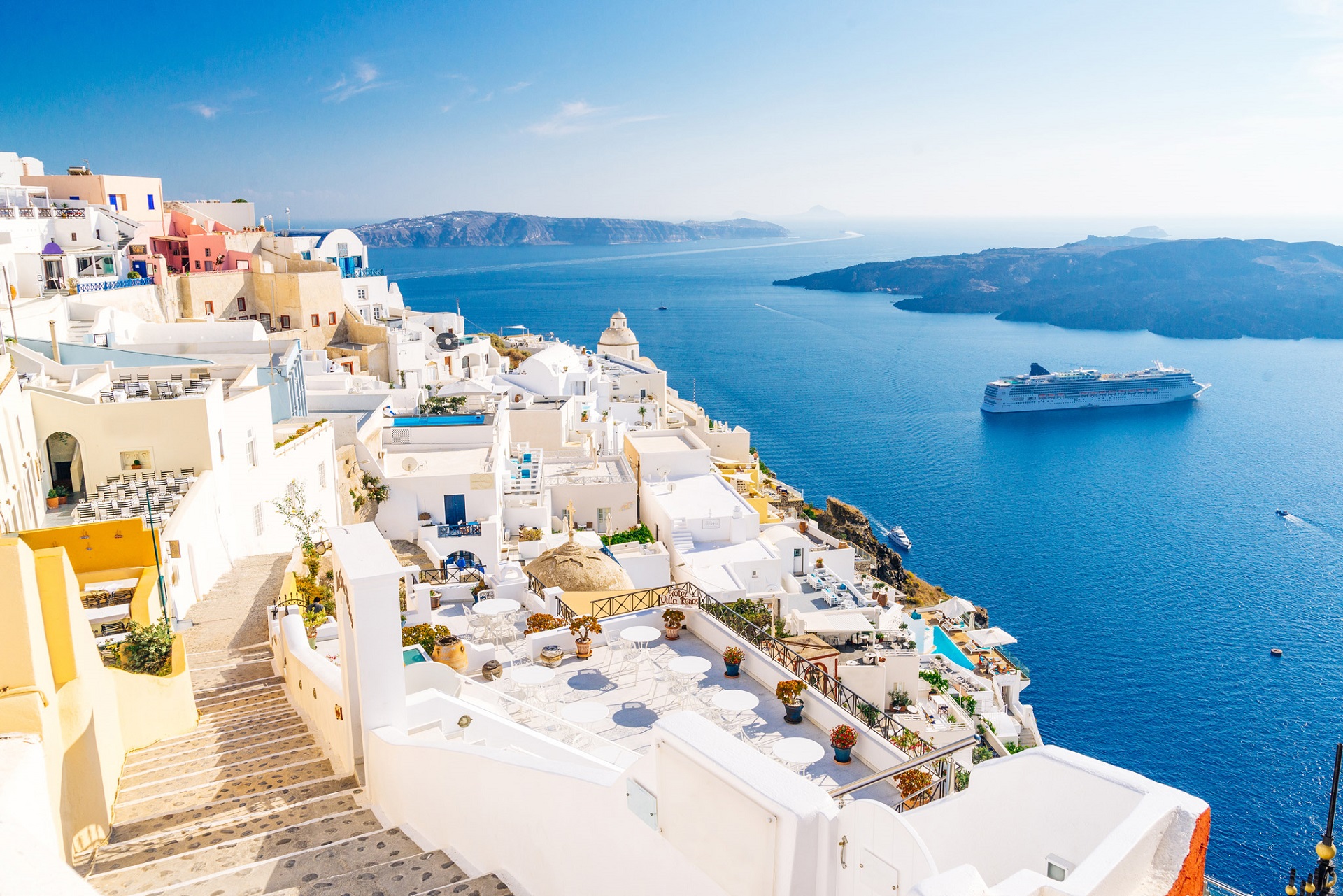 Home Where to Go Santorini Top 10 Interesting Facts About Santorini

Santorini is the king of islands in Greece. This famous island never ceases to amaze anyone who visits. Many have referred to it as the ‘drawcard’ of Greece; they did not exaggerate! These are some interesting facts about Santorini. 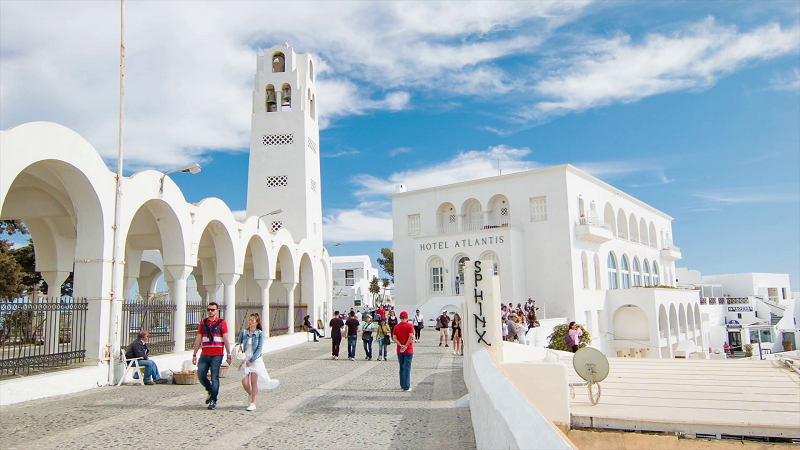 A landmark structure in Santorini that has stood the test of time is the Monastery of Profitilis. The Monastery has been in existence since the Ottoman era. The monastery has a museum and provides sweeping views of the entire island. Other hallmarks structures include a castle that was built during the Venetian era and some Byzantine churches. 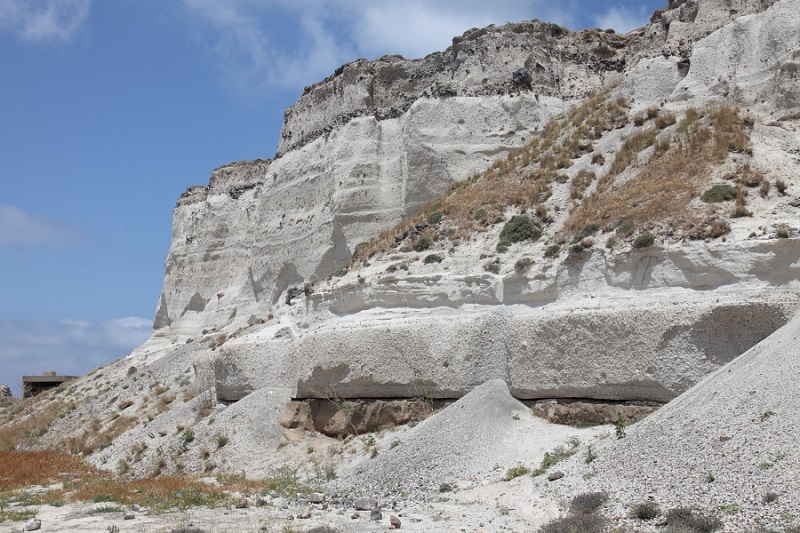 In ancient times, pumice was one of the main minerals mined in the island. Pumice stones were major sources of revenue. Due to the aftereffects of their mining on the caldera, all the quarries were shut down. 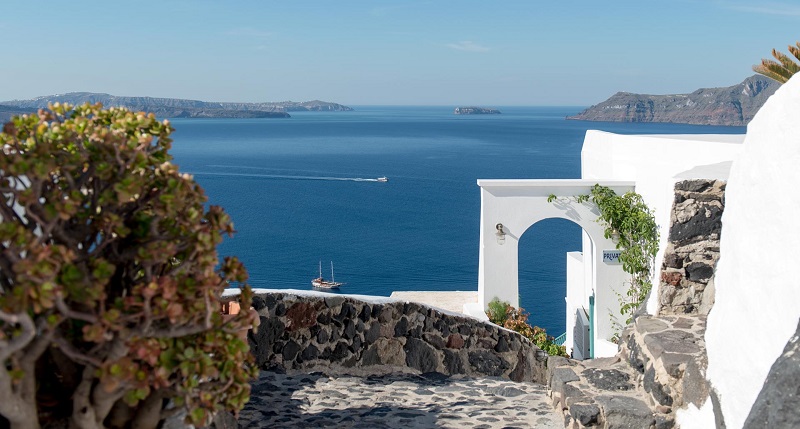 Prior to the volcanic eruption that occurred on the island. It was initially called Strongoli. Strongoli was called ‘home’ by the Minoans during the Neolithic era. Years later, the island’s name was changed to Thera(Thira) and the Kalliste which translates to ‘the most beautiful one’ before the current name, Santorini was adopted. 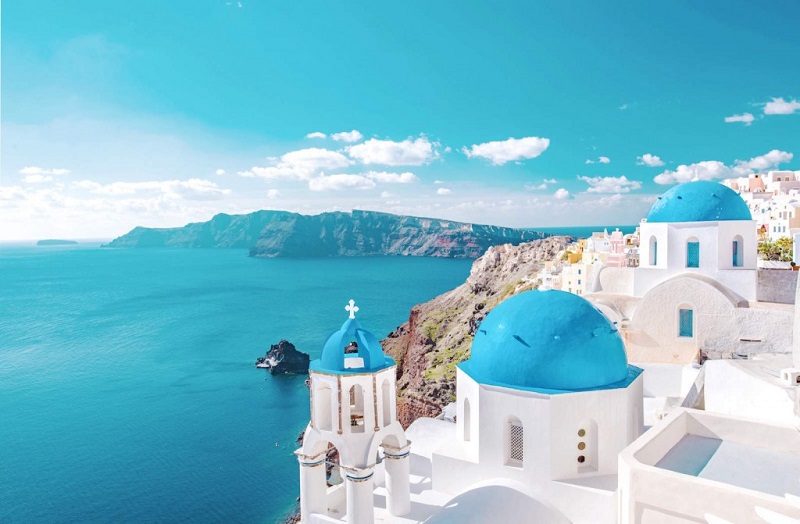 The name ‘Santorini’ was coined from two words ‘Santa’ which means ‘Saint’ and Irenene which means ‘Irene.’ The name is believed to be that of a church located in the Valley of Therassia. 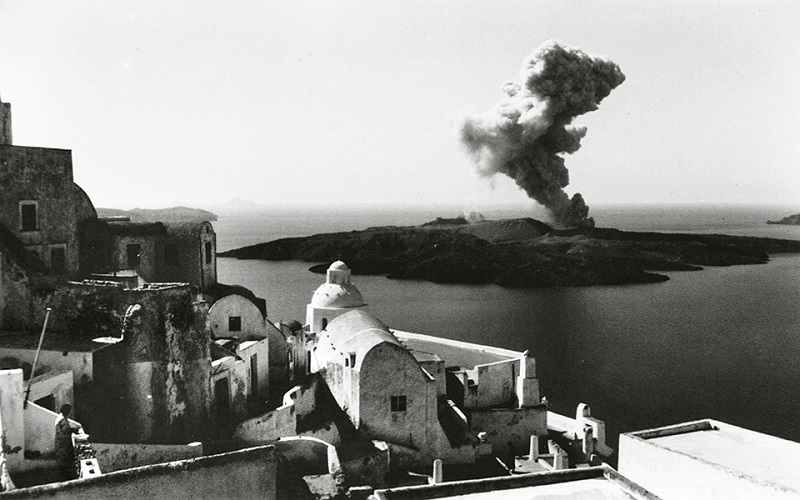 The Minoans were living a peaceful life before a massive Volcano erupted and destroyed the island in 1500BC. This eruption has been tagged ‘the eruption of the Strongoli Volcano.’ A volcano was the occurrence that changed the history of the island to date. 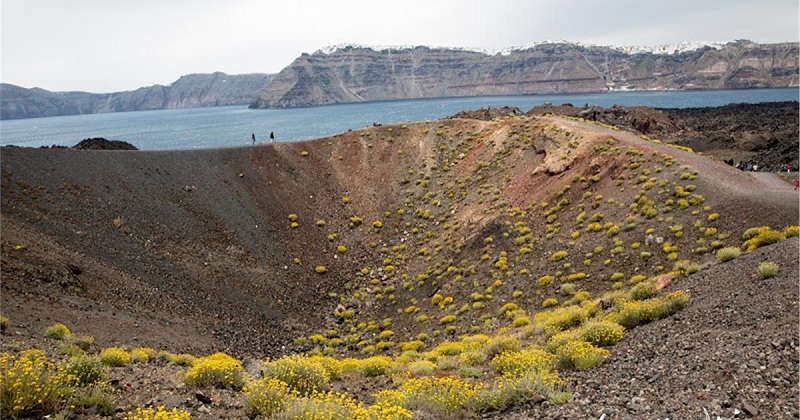 The cataclysmic eruption caused the middle of the island to sink resulting in a very deep crater known as ‘the Caldera.’ The Crater is 1,310 feet deep. The volcano which caused the Caldera some 3,000 years ago is still very active. The most recent eruption occurred in 1956. The resulting earthquake caused a tiny village called Rocca to sink into the sea. 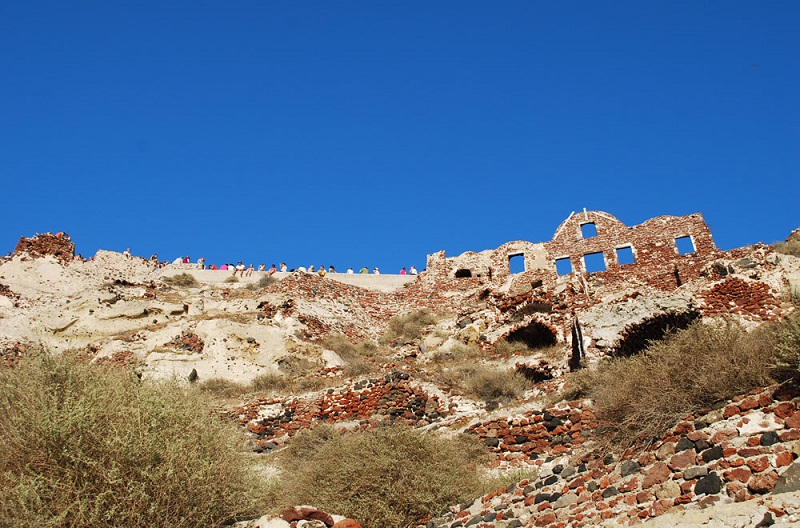 The history of Santorini was shaped by different periods. The island was under the rule of the Byzantines and the Venetians for almost 400 years before the Ottoman Turks overthrew them. At this time, the island was not a part of Greece. 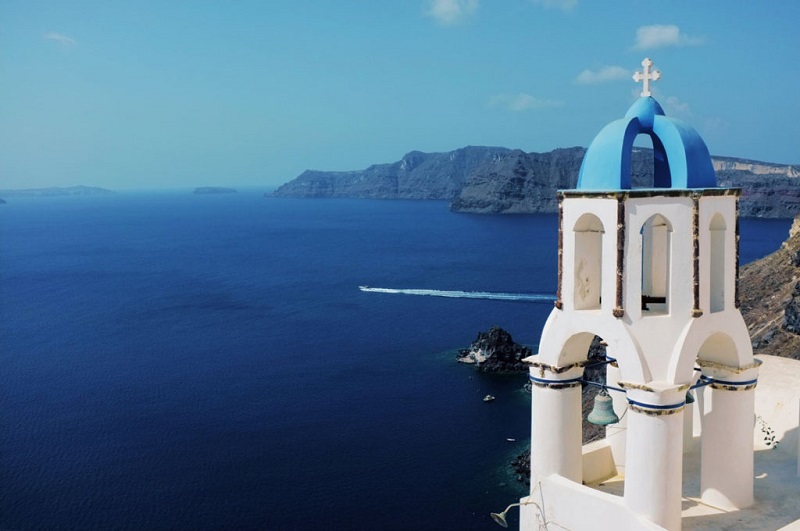 Due to the influence of the Venetians, a vast majority of the architecture in Santorini is Cycladic and Venetian styled. The beautiful streets are made of cobblestones, and the buildings are predominantly whitewashed. 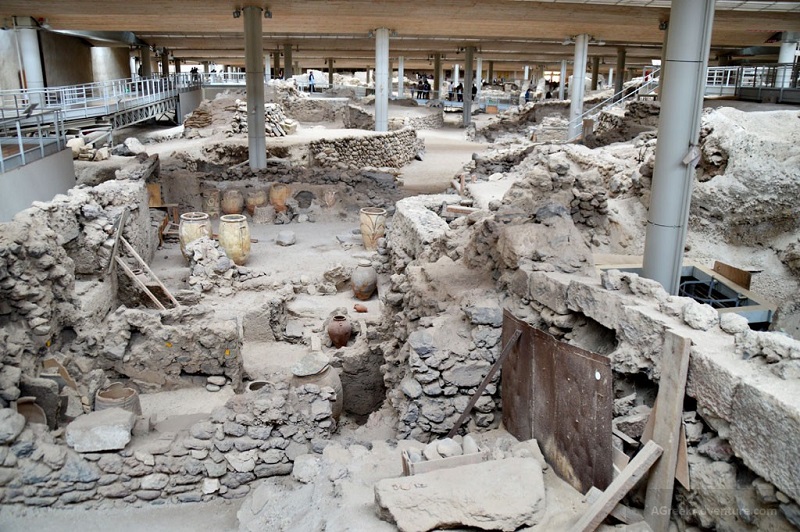 Akrotiri is the poster child of Santorini’s history. The town has an archeological site where the remains of a full Minoan town was discovered and recovered.

Fira also plays a significant part in the history of Santorini. It was a very important base for naval officers. The scenic town has some old ruins which include some Greek and Roman architecture. Also, some relics which were used during the Byzantine era were also displayed here. After the Strongoli sank, the remaining part of the island which was inhabited by the Phoenicians who lived in Fira for over a century before the Laconians which migrated from Peloponnese overtook the town.