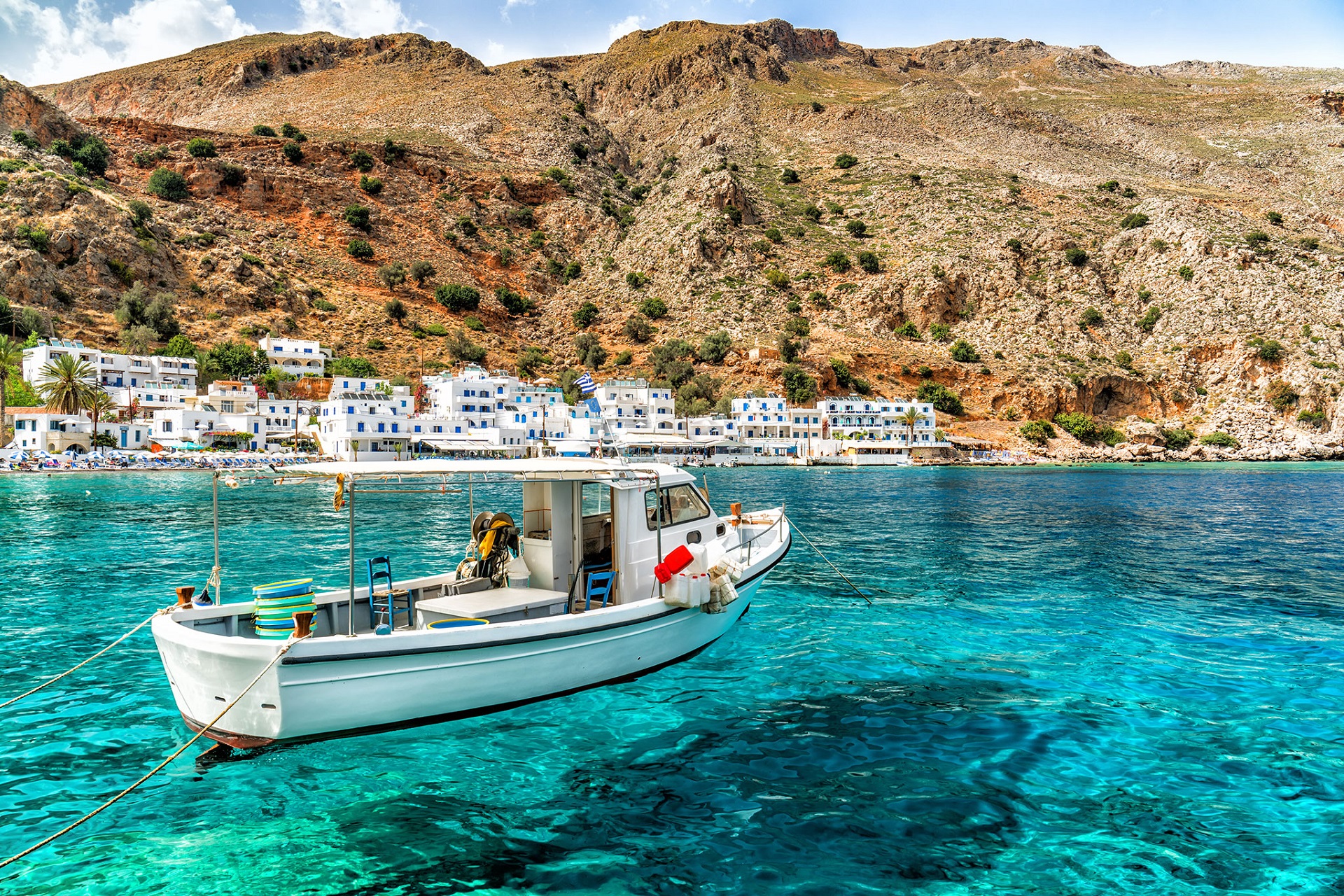 Crete is the biggest and most populous island in Greece, together with a dozen others, Crete makes up the administrative units of Greece. Crete is the pride of Greece and as such, its citizens love to refer to themselves as Cretans. 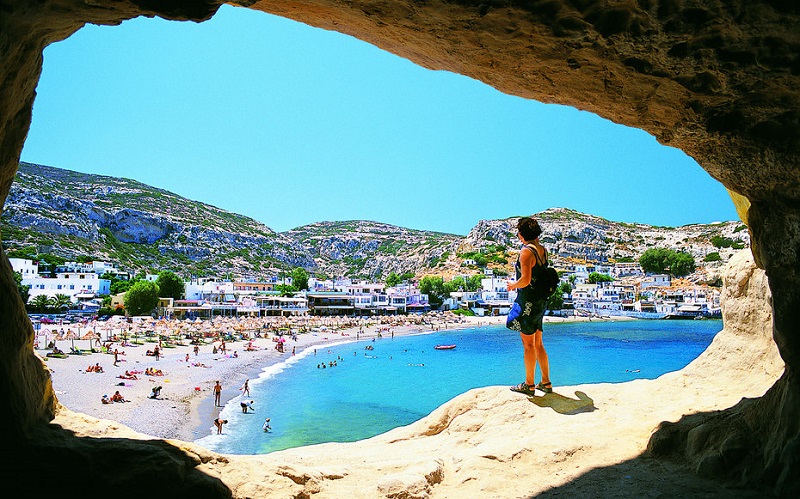 The island called Crete was initially called a number of names before it the present name was chosen. It was called ‘Kaptara’ by the Syrians who first inhabited the land. Biblical verses referred to the island as ‘Caphtor’, ancient Egyptians called the island ‘Keftiu’ , the island was once given a Latin name called ‘Creta’ and Arabic name called ‘Chandakas’. 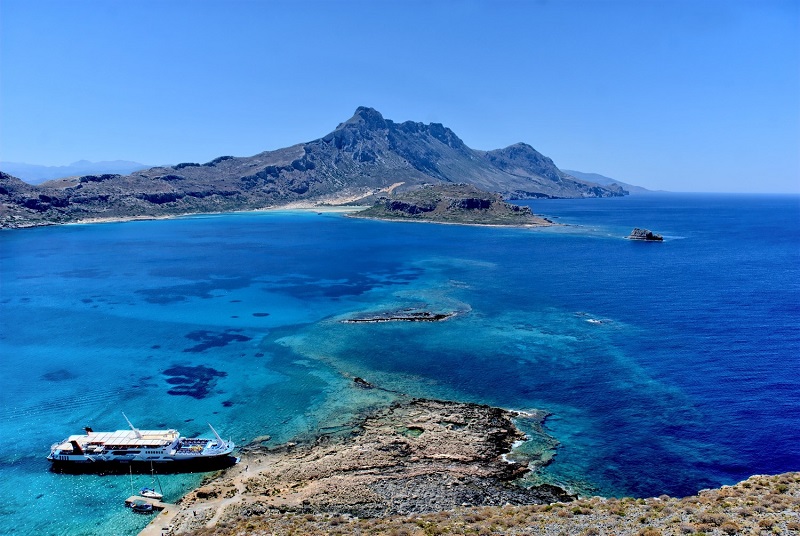 The waters of Crete are so pristine and clear. Viewers can stay at a height of 40 meters above the sea level and have sweeping views of the seascape. The island has the clearest waters all over the European continent. Little wonder Crete is home to a vast number Blue Flag Beaches in Europe. 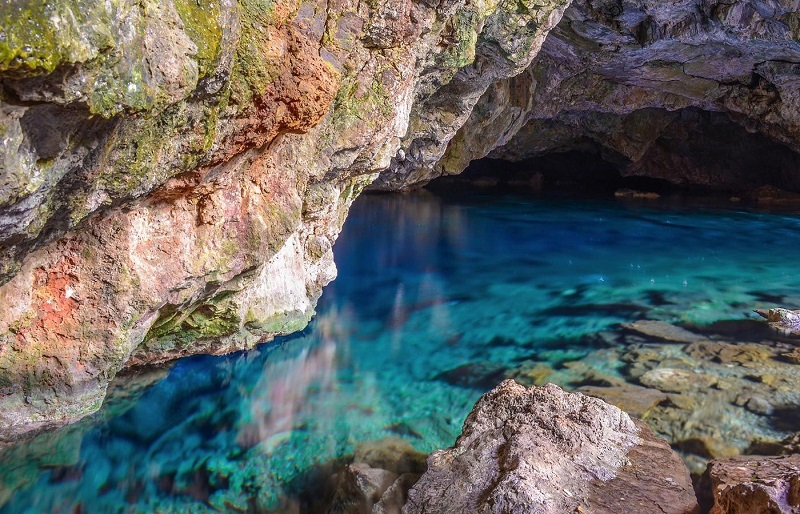 According to Myth, Zeus, the father of all the Greek gods was born on this island.  His mother gave birth to him and hid him at a mountain called Ida. She hid him to prevent him from being eaten by his father Cronos. Legend has it that Zeus was later raised by wild animals in Crete. 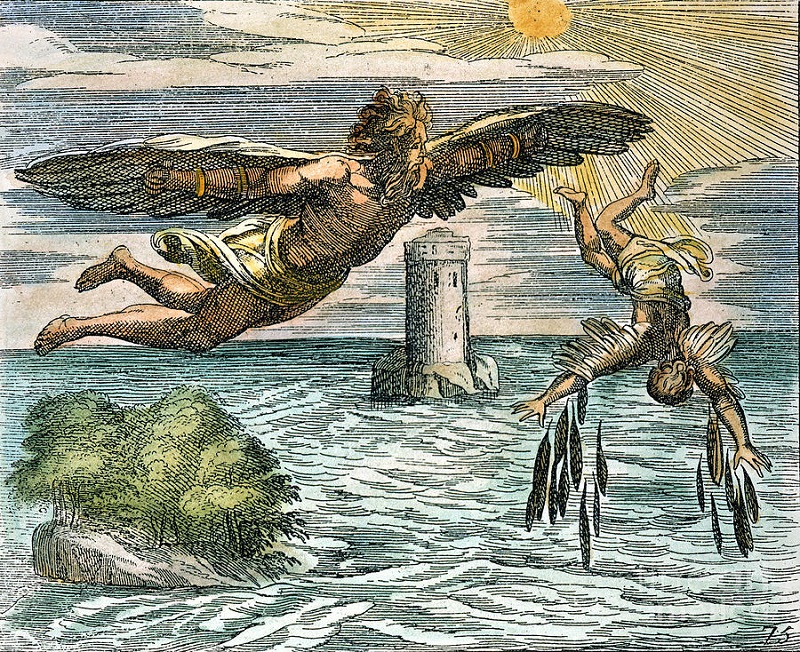 The legend of Icarus took place in Crete. Icarus, the son of Daedalus wanted to take flight like a bird. He made wings of wax and flew up into the sky, continued his flight till he approached the Sun. The scorching Cretan sunshine caused the wax used in making the wings to melt, leading to his fall and death. It is believed that Icarus fell into a sea that was later named the Icaria Sea. 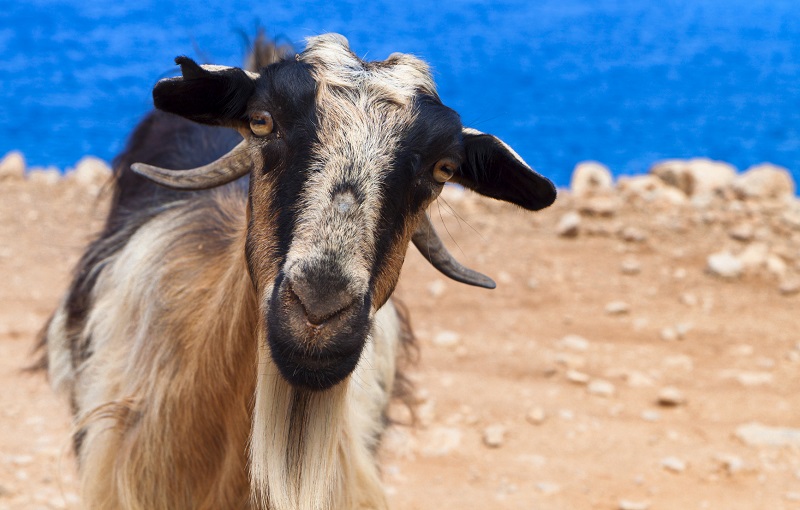 In the bid to honor the patron of Crete; Zeus, Hercules decided to eliminate all the harmful animals in Crete. Till date, it is a common belief that there are no harmful creatures in Crete. 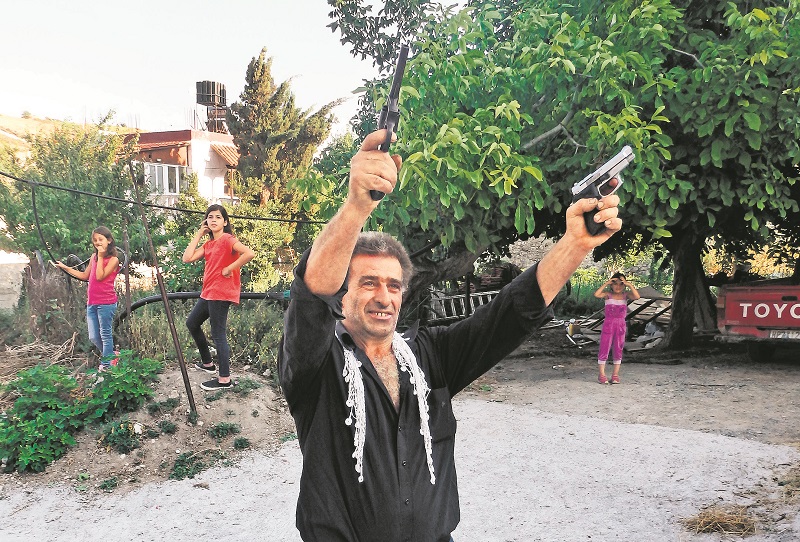 An average Cretan owns at least one gun. Crete is one of the safest places to live in the world. Cretans have guns in their possessions for traditional reasons. Gunshots are fired during festivities like weddings. Gunshots are a huge part of Cretan culture. 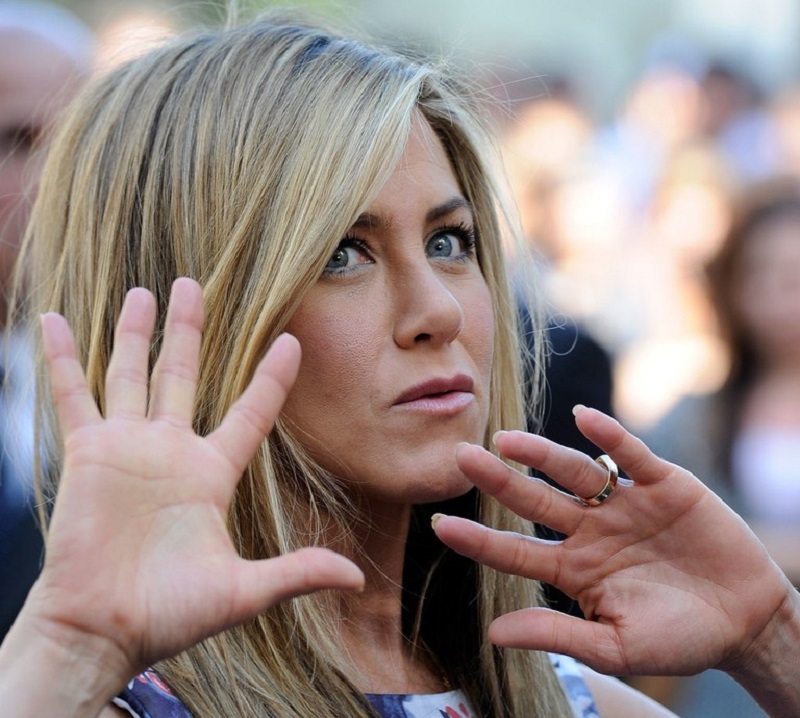 Famous Hollywood actress, Jennifer Aniston is Cretan by birth. Her father Anthony Aniston was actually born Antionis Anastasakis was born in Crete. He lived there for sometime before he relocated to the United States. 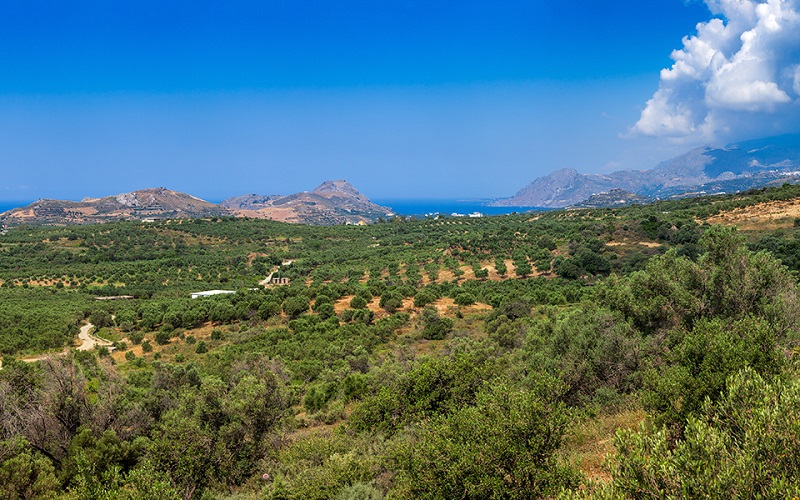 Cretan Olive Oil is favored as being one of the best in the world. Thanks to its olive trees. Olive trees have been growing in Crete since antiquity.

Crete is the oldest place in Europe, about 6 million years old. The archeological site of the Palace of Knossos was excavated and it was discovered that the first inhabitants lived in Crete in the 7th Millennium BC. Crete was once the dwelling place of the Minoans. 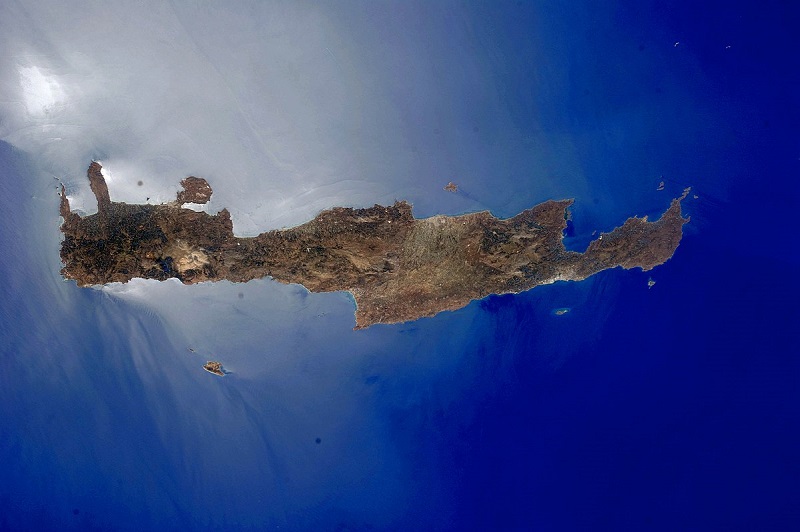 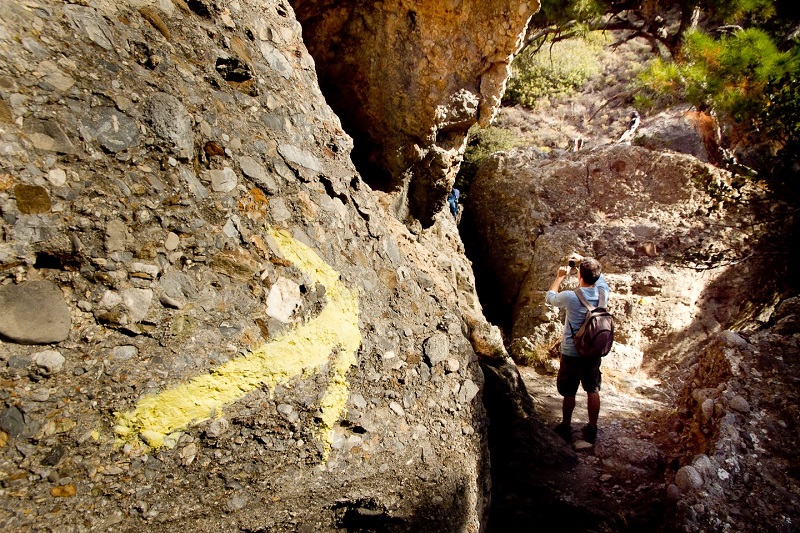 The air around Crete is believed to have healing powers. Many individuals have reported getting healed of strange ailments after breathing the air in Crete. This miraculous air myth was confirmed by Hippocrates, the father of medicine.